Buying Vintage or pre-owned watches are better for investment purposes than buying new.

In order to show a return on your investment when buying watches, you either buy vintage, or

you buy incredibly rare and special pieces. Purchasing a vintage timepiece that was previously

owned or tied to a celebrity such as Paul Newman, Steve McQueen or Arnold Schwarzenegger

can help increase the value of the watch over time. But is very important that you get the proper

guidance from a well experienced expert.

As soon as you remove a brand new timepiece the value of it has already decreased, just like

purchasing a New Car. Similar to the auto industry, the purchase of vintage cars have become

sticker pricing. For example, The End of Days model from the Royal Oak Offshore collection by

Audemars Piguet. This timepiece was produced to mark the release of Arnold Schwarzenegger’s

records). “We had clients tell us, ‘I am not earning any money in the bank, so I’d rather put it

into something I can wear, enjoy, and that’s holding its value,'” says Sam Hines, a Christie’s

Philippe, one of the top Swiss watch manufacturers, led all watch auctions at Christie’s the

previous year. The most expensive watch auctioned that year was a 1942 model in 18-karat gold,

Although you do need a discretionary income to collect watches, being a Saudi prince or Russian

oligarch is not a prerequisite. Holly Savino, a stay-at-home mother of two from New Jersey,

found a “tremendous amount” of investment possibilities under $50,000, she said. She favors

designs. She hasn’t sold her vintage Pateks yet but has been able to sell non-vintage men’s

investment. She lost money on a Patek with a diamond bezel. “Most ladies’ watches are seen

as pieces of jewelry,” she said. “They don’t fit into the history of horology, I don’t care who the

maker is.” A select group of contemporary men’s timepieces make good investments if they

Söhne, and independent brands, such as F.P. Journe, Richard Mille, and Greubel Forsey. There

are many winners out there. It takes time to investigate and find an expert.

Some exclusive vintage watch brands that have proven to be good investments:

– The 2005 “Vagabondage” collection comprised 69 platinum wristwatches, each priced at

Typically, if you want to sell a new watch and realize a return on your investment, you have

to wait about 20 years. It is very important that you consult an experienced and well-respected

vintage watch dealer. A company such as Gray and Sons Jewelers, which has been in the pre-
owned vintage watch business for 35 years can properly guide you to the best decisions.

(1) Excerpts and some quotes from business week article, April 6, 2010 by Katya 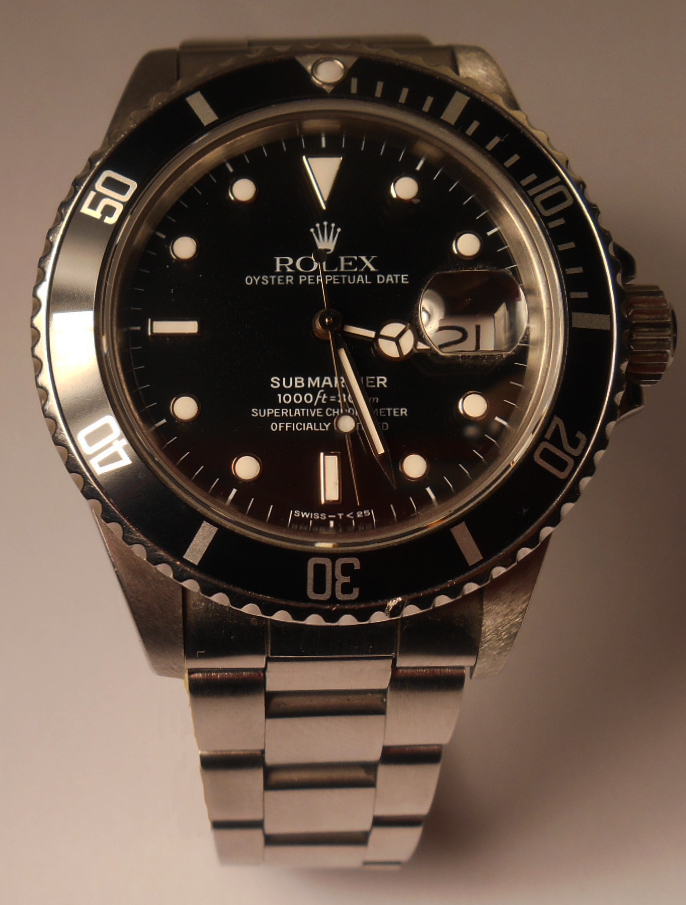 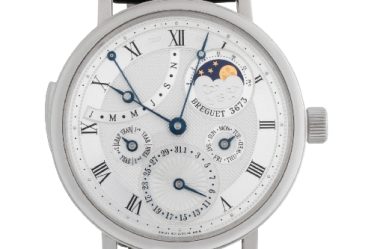