History of the Wristwatch: The Early Beginnings

Prior to the industrialization of European countries, wristwatches were strictly considered to be a women’s accessory. It wasn’t until the 19th century that this perception began to change. This is where the history of the wristwatch begins because this is when the industrial revolution was in full effect. It would forever transform the landscape of all manufacturing processes from an efficiency standpoint. During this period, the pocket watch had finally become more available to those outside of the upper class. This accessibility by middle class citizens was the first important step for the wristwatch in becoming a staple in today’s fashion world.

While pocket watches still remained the only less than practical solution to convenient time telling, it was later in this period that wristlets started to gain popularity. A wristlet was a leather strap that wrapped around the wrist in which a small pocket watch could fit into. This made checking the time easier rather than constantly shuffling through one’s pockets. During the Second Boer War (1899-1902), the application of wristlets was seen heavily among the British as they began utilizing them to synchronize military movements in their fight against the Boers.

From this point on, having the convenience of a pocket watch on your wrist began to draw attention from all sorts of applications, especially the military. The first historical indication of a commercialized wristwatch for men was in 1880 when Girard Perregaux mass-produced over 2,000 watches for Kaiser Wilhelm the 1st to use with German naval officers. This production is considered the first commercialization of wristwatches. Girard Perregaux woud later go on to be one of the greatest watchmakers in history, making statement pieces that would take your breath away even today. It wasn’t until WWI that wristwatches actually started to be viewed as a practical necessity for the military. The shift from Napoleonic style wars (two parties meeting on a battlefield and fighting until the other retreated), to trench warfare, sparked the need for mass synchronization among all parts of military personnel movement.

“The men deployed before dawn broke, waiting for the preliminary bombardment which would smash a way for them. The officers struck matches now and then to glance at their wristwatches, set very carefully to those of the gunners. Then our artillery burst forth with an enormous violence of shellfire, so that the night was shattered with the tumult of it. The men listened and waited. As soon as the guns lengthened their fuses the infantry advance would begin. Then the time came. The watch hands pointed to the second, which had been given for the assault to begin, and instantly, to the tick, the guns lifted and made a curtain of fire round the Chateau of Hooge, beyond the Menin road, six hundred yards away. “Time!” The company officers blew their whistles, and there was a sudden clatter from trench-spades slung to rifle-barrels, and from men girdled with hand-grenades, as the advancing companies deployed and made their first rush forward.”

The wristwatch changed the way war was fought forever, both on ground as well as in the air. One of the first people to take flight after the Wright brothers was Alberto Santos-Dumont. It is believed that at a celebratory party in Paris, Dumont complained to his friend Louis Cartier about the difficulty of managing the controls of his plane and checking his pocket watch. The rest is history. Louis Cartier went on to create one of his most famous models of watches, the Santos-Dumont wristwatch, which was coined as the first official pilot’s watch. Another instance where wristwatches started to be utilized more in the aviation industry was during WWI where the British issued the Mark V to pilots. These watches had luminous features for flying at night, more precise movements, thermal compensation, and better shock resistance for the constant turbulence of early aircraft.

The exact history of the wristwatch can still be debated, but the affordability, convenience, and accessibility of the pocket watch is what undeniably got the trend going in the right direction. This is the beginning of the modern day watch as we know it, and our next series will cover the evolution from military application to its breakthrough into the fashion world. 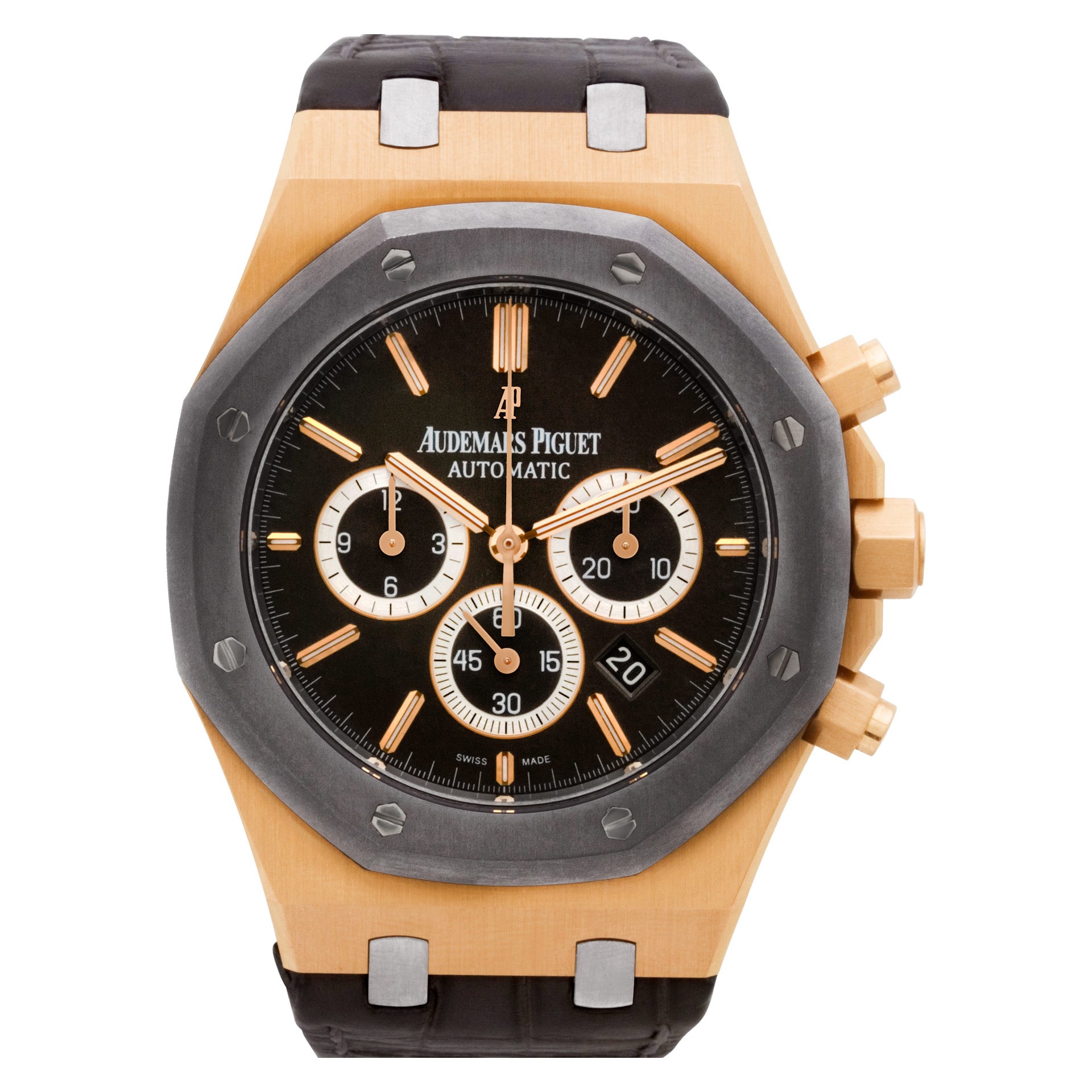 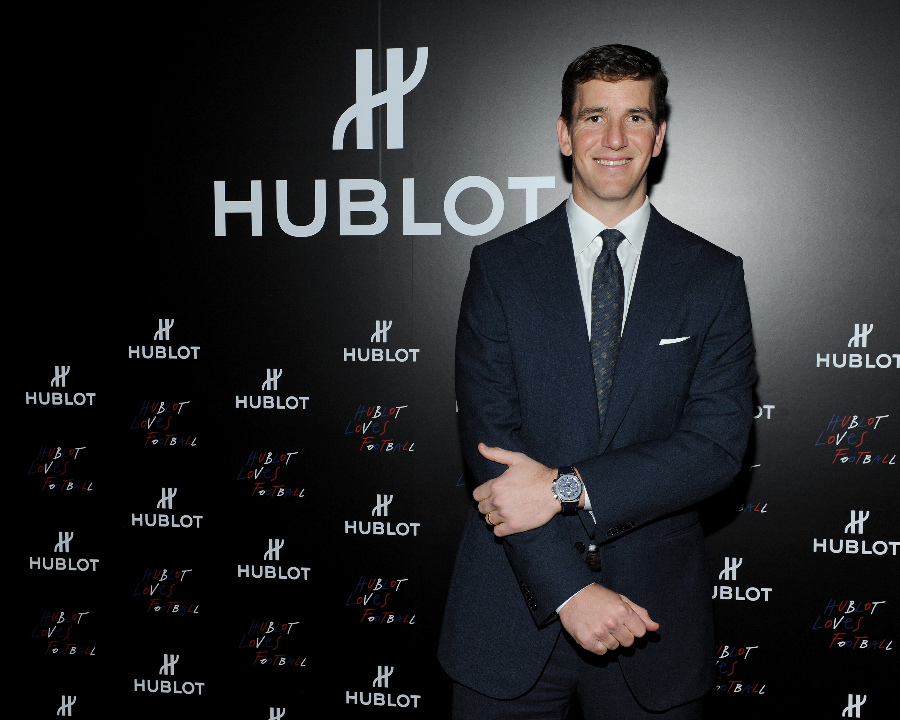 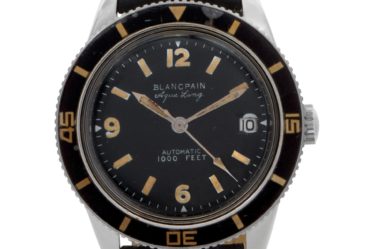