It was then followed by the next four tribal mask watches in 2008, featuring Masks of Japan’s Buddha, Gabon’s Kwele, Mexico’s Maya and Papua New Guinea’s Low Ramu.

Gray & Sons came across 4 of these very rare limited edition Tribal Mask Watches lets take a look at what we have in stock!

Blending the influences of several cultures in a singular style, this pendant mask conveys all the artist’s virtuosity. Its powerful and austere profile comprises both abstract and naturalistic features. The upper part of the face and the diagonal of the cheek are treated in a minimalist fashion; by contrast, the aquiline nose and down-turned mouth seem far more realistic. This mask belongs to the Mezcala culture. During the classical period, it was the custom of these people to bury their dead under the mud floors of their dwellings. In accordance with a ritual related to the ancestral worship of the dead, the tombs were full of small hard-stone sculptures of asexual human figures, heads, plaques decorated with faces, masks, and animal effigies.

2009: PRESENTATION OF THE THIRD AND FINAL SET of Metiers d’Art “Les Masques”

With its air of bewilderment, this mask has both realistic and geometrical features and is dominated by the large eyes. It clearly represents an old man with its sunken cheeks, dark rings under the eyebrows, and especially the wrinkles that furrow its brow and the folds between the nose and mouth. These wrinkles animate the face and help give dramatic expression to the character, which seems to raise its eyebrows and half-open its mouth in amazement. The old man was a regular character in Balinese Wayang Topeng theatre. The masked actors did not speak because they had to hold their masks between their teeth with a leather thong. It was therefore left to the narrators and singers to describe the intrigue and recount the heroes’ adventures.

A mystery, even a profound sacredness, seems to emanate from this half-empty mask. And yet the highly naturalistic nose reminds us that this figure with its frozen expression has a human side. The divine is expressed by the strange mandorla, positioned like a jewel on the forehead of the mask and enclosing a painted eye. A beautifully designed frieze of gold-covered arabesques and scrolls frames the empty spaces. This type of zangs-’bag mask was worn by certain monks from the dGe-lugs-pa yellow hat sect. The masks were used in dances linked to the cult of Kâlacakra (the Wheel of Time).

The sobriety of this white mask, with its melancholic air and o-shaped mouth, shows the sculptor’s remarkable sensitivity. It is covered with white kaolin, a colour that for the Fang, as for many other African tribes, referred to the spirit of the dead. The expressive power of the face is produced by the vertical line suggesting the nose as well as the scarifications from the chin to the forehead and from which two welldefined, curved eyebrows branch out. This mask was used in a ritual dance linked to the Byeri’s cult of ancestor worship. Although its use did not have any particularly religious significance, the initiated dancer had to respect certain ritual gestures and taboos. These dances were intended to protect the village from witchcraft and evil influences. 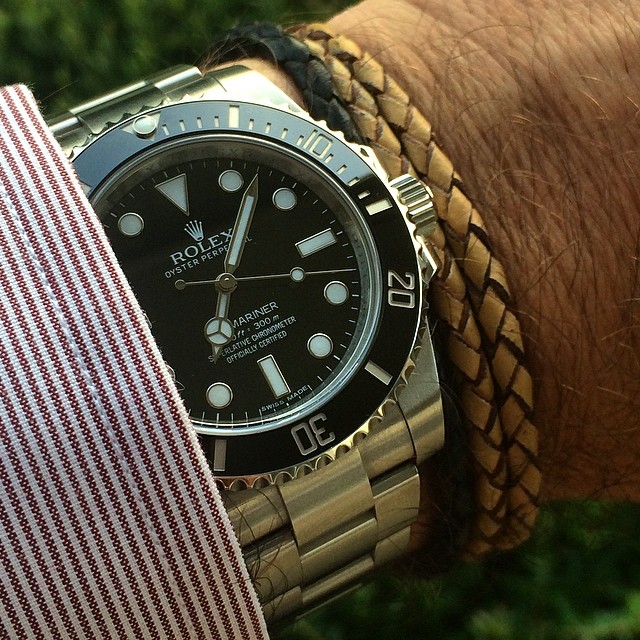 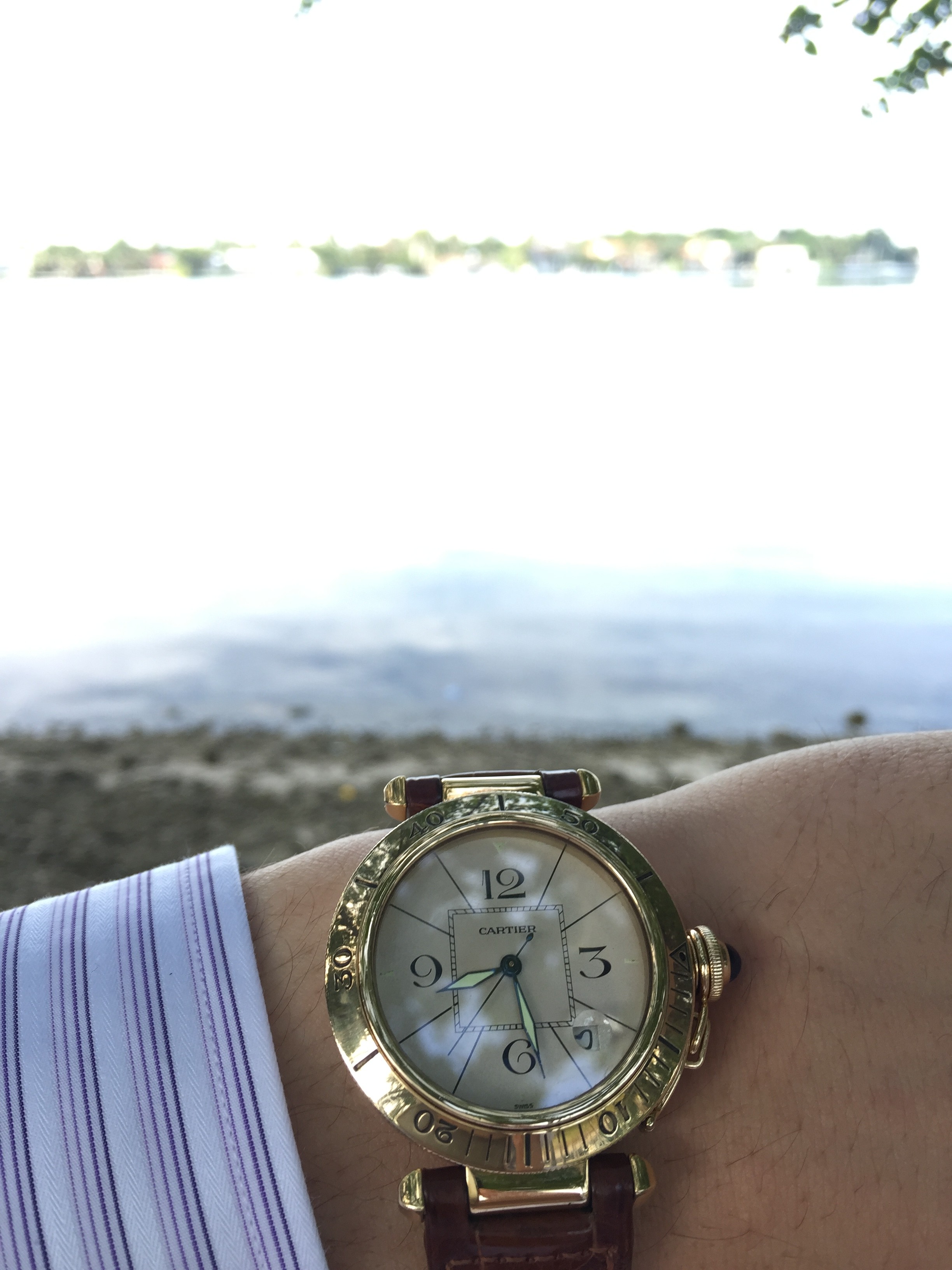