Even if you aren’t the kind of person that’s into watches, there’s a pretty good chance you’ll be able to appreciate the beauty found in a complicated timepiece. Come on, moonphase disks, leap year indicators, and perpetual calendars are all universally drool-worthy. These days however, you’ll find that some manufacturers are producing complicated pieces for the sake of complication. Luckily there’s one brand that got it right the first time around and has stuck to what some may call a perfect design. 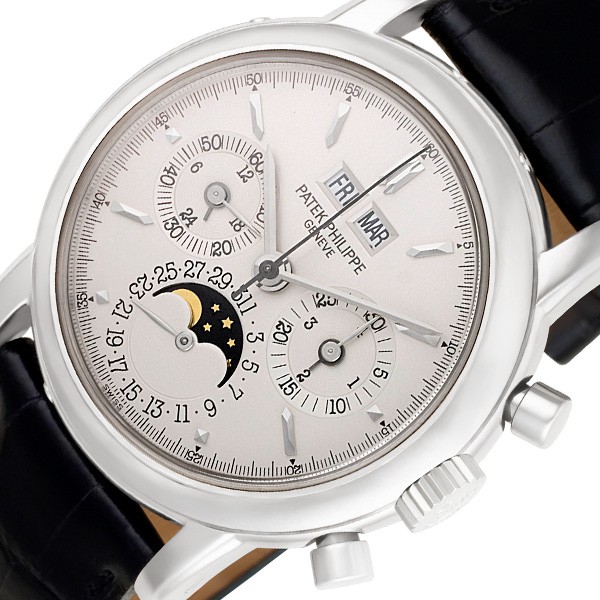 Today we’re taking a look at what many would consider to be the pinnacle of fine watchmaking—the Patek Philippe perpetual calendar chronograph and a model that doesn’t get nearly enough attention—the reference 3970.

In many ways, the 3970 marked Patek’s entrance into the world of contemporary chronographs. For starters, it was the first time Patek moved from a Valjoux chronograph over to a Lemania based movement—the calibre 2310. As some of us watch lovers like to point out, the 2310 is also the base DNA found in another immortal movement—the Omega calibre 321 housed in the legendary “moon watch”. The 3970 also possessed many of the traditional characteristics incorporated in Patek’s previous models like the 2499 but with a few more modern appointments like a sapphire crystal.

The 3970 was introduced in 1986 and remained in production for 18 years. In typical Patek style, it was released in all precious metals and featured a classic crocodile strap fitted with a lovely tang buckle. It’s a serious watch and it’s amazing to witness how each complication works in complete harmony. The manually wound, Caliber CH 27-70 Q movement indicates the day, date, month, leap year cycle, 24 hour AM/PM indication, and the phases of the moon. 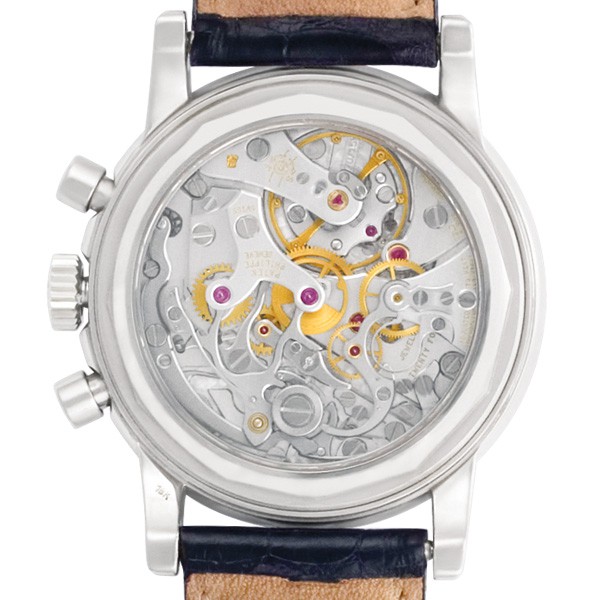 Now, living up to the prestige of Patek’s previous 2499 reference is no easy task. Some might even argue that it may very well be, one of the greatest watches ever made. They were still up to the challenge. Armed with modern manufacturing facilities, Patek Philippe produced more examples of the 3970 than the models previously offered before. As a result, you’ll find different variations of the 3970 that collectors commonly refer to as first, second, and third series.

At Gray & Sons, we’re no strangers to the Patek Philippe perpetual calendar chronograph and it shows. We currently carry two third series Patek Philippe 3970s, in mint condition, with boxes and papers. They both feature solid and sapphire screw-in casebacks that conceal or display the true beauty of this movement. The case is conservatively sized at 36mm and the dial has been redesigned with baton hands and pointed stick markers—two prominent features that separate them from the first and second series 3970s. It’s the kind of watch that shows the beauty and skill behind pure Patek Philippe watchmaking. It can be worn every day and completely checks off all the boxes when it comes to idea of an ultimate watch.

They say that you never actually own a Patek Philippe; you merely look after it for the next generation. These are truly remarkable pieces that have launched watchmaking into newer and greater heights. We’ve been looking after some of the world’s most beautiful Patek Philippe watches for generations now. Stop by Gray & Sons and start your very own tradition today. 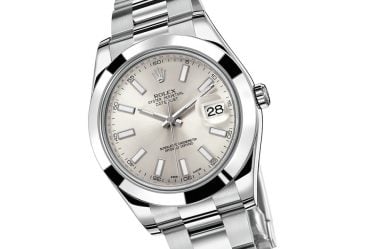 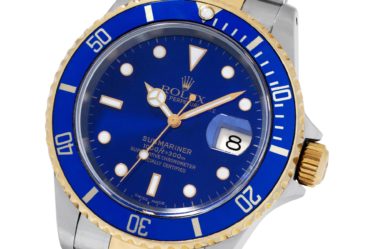 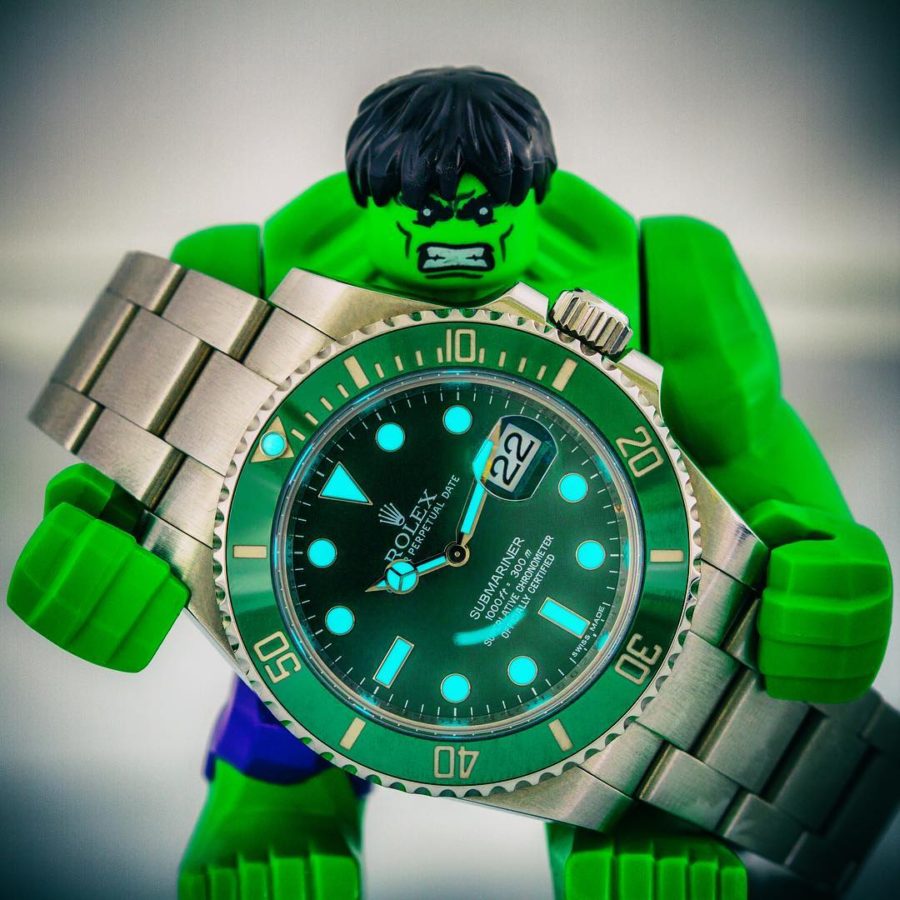