Hot on the heels of the 2014 British Open win, PGA star and Omega brand ambassador, Rory McIlroy, joined his partner brand in Dubai at the Omega Dubai Desert Classic course to film a new television commercial to air along the PGA Championship starting in August.

“It was a fun day. There was obviously a lot of good stuff that came out of it, especially with the backdrop of Dubai. It’s fun to do these things; it’s a little different from my everyday activities,” McIlroy said.

The commercial depicts McIlroy, from multiple angles, performing his signature powerful swing against the Dubai landscape. The ad includes Irish alternative rock band, The Script’s, song “Hall of Fame” with vocals featuring internationally known artist, will.i.am. McIlroy identified with the soundtrack, after just winning the third major title of his career at the British Open earlier this month.

“At the end of my career I’d like to be in the hall of fame of golf and I want to be remembered as one of the greatest golfers who have ever played,” he said. “I think that there are a few lines in [“Hall of Fame”] that sort of resonate with me and I thought it was a good choice for the commercial.”

Check out the official commercial below: 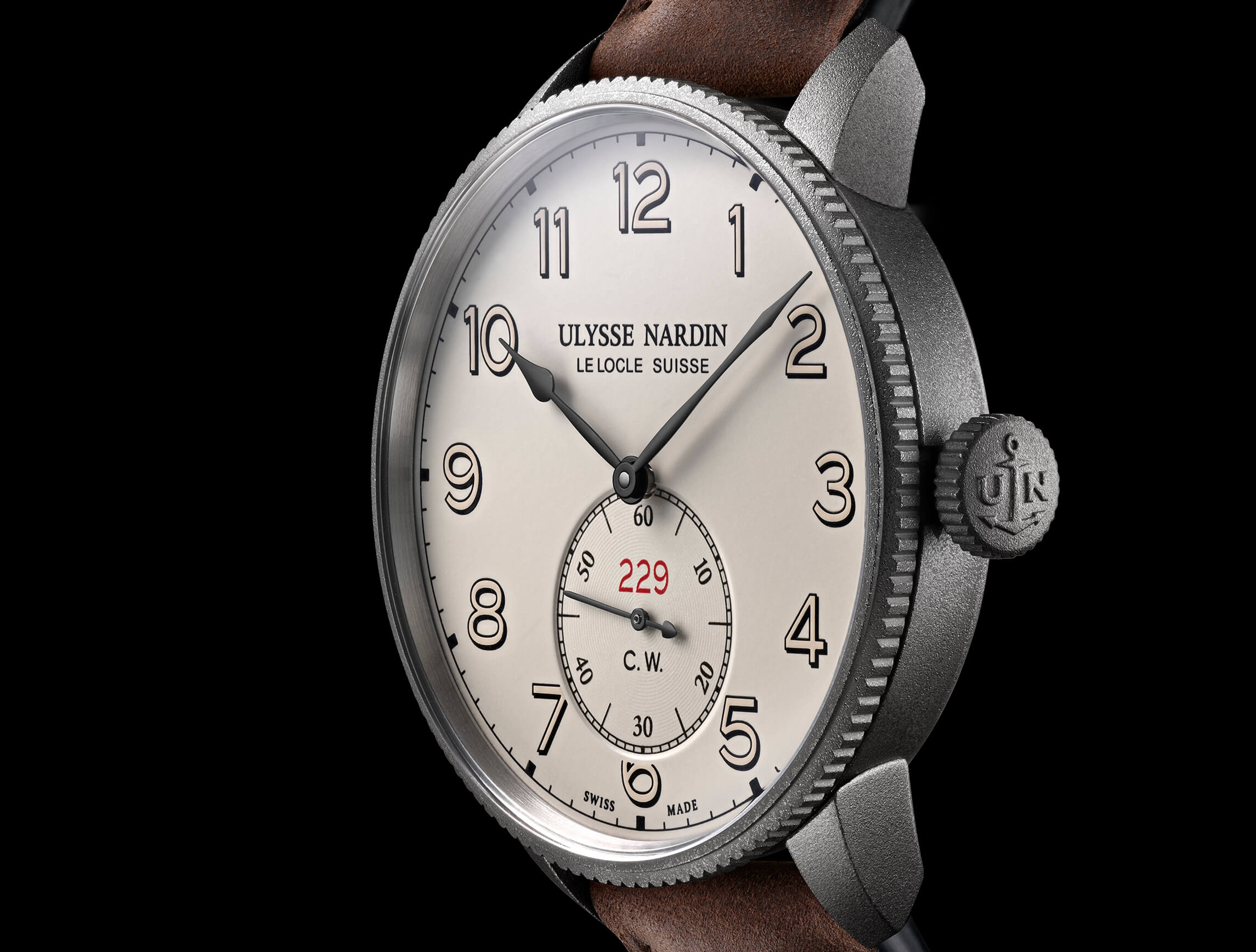