Star Power: Inside The World Of Celebrity Watch Endorsements – from Rolex to Audemars Piguet

You can be a celebrity too! John Travolta posing with one of his airplanes for Breitling. Andre Agassi casually wearing a watch for Longines. Usain Bolt dressed to the nines, accessorized with a timepiece from Hublot. And, most recently, Cara Delevingne sans TAG Heuer anything. It’s all part of a concerted effort by luxury watch brands to associate celebrities with their products. Whether they are called brand ambassadors, friends or influencers, these famous faces front ad campaigns on billboards, inside magazines and on social media feeds. Serena Williams sports an Audemars Piguet Royal Oak Offshore, on and off the courts.

Initially, many of these paid partnerships were with athletes, whose split-second timing made them the ideal spokesmen (or women) for watch companies. Most notably, Rolex (Roger Federer, Phil Mickelsen and Jordan Spieth) and Hublot (Kobe Bryant, Usain Bolt and Justin Rose) are known for their sports associations. At Gray & Sons, we have a large inventory of pre-owned Rolex watches such as the Rolex Day-Date, Rolex Milgauss, Rolex Yacht-Master, Rolex GMT and Rolex Submariner, pictured below.

In fact, many brands design watches specifically for their athletic ambassadors. Seiko honored tennis star Novak Djokovic with its Astron GPS Solar Novak Djokovic Limited Edition watch, which automatically changes time zones to a new local time with the touch of a button. The watch connects to a GPS network and can be set up to 40 world time zones, which is necessary for a jet-setter like Djokovic, whose tennis schedule takes him all over the globe.

Since brand ambassadors are now expected to Tweet, Facebook and Instagram their wrist styles, it’s no surprise influencers like model Cara Delevingne are becoming popular. TAG Heuer made her a brand ambassador to appeal to a younger audience, and even designed a campaign around her not wearing one of their watches.

Being linked to a watch brand goes beyond advertising, however. They may fly one of their stars to a film festival in Cannes or to a watch fair such as the prestigious Salon International de la Haute Horlogerie in Geneva. It adds a sprinkle of glamour on the red carpet, and boosts the launch of a new collection. Actor Clive Owen even met with the watchmakers at Jaeger-LeCoultre’s Grande Maison in Switzerland to celebrate the company’s 180th anniversary.

The brands will return the favor, too, such as Audemars Piguet cheering on Serena Williams during her quest to win the most Grand Slam titles on the women’s tour or IWC supporting actors and models like Adriana Lima, James Marsden, Cate Blanchett, Rosamund Pike and Dev Patel in their artistic endeavors.

With million-dollar endorsement contracts and the risk of scandals, not all watchmakers choose to go this route. Patek Philippe, Tudor and Roger Dubuis are some of the brands that aren’t associated with celebrities. But they are the minority. Even Apple recruited stars like Nick Jonas, Alice Cooper and Chloe Sevigny to shill for their Apple Watch in spring 2016.

Here is a list of celebrities and their watch endorsements: 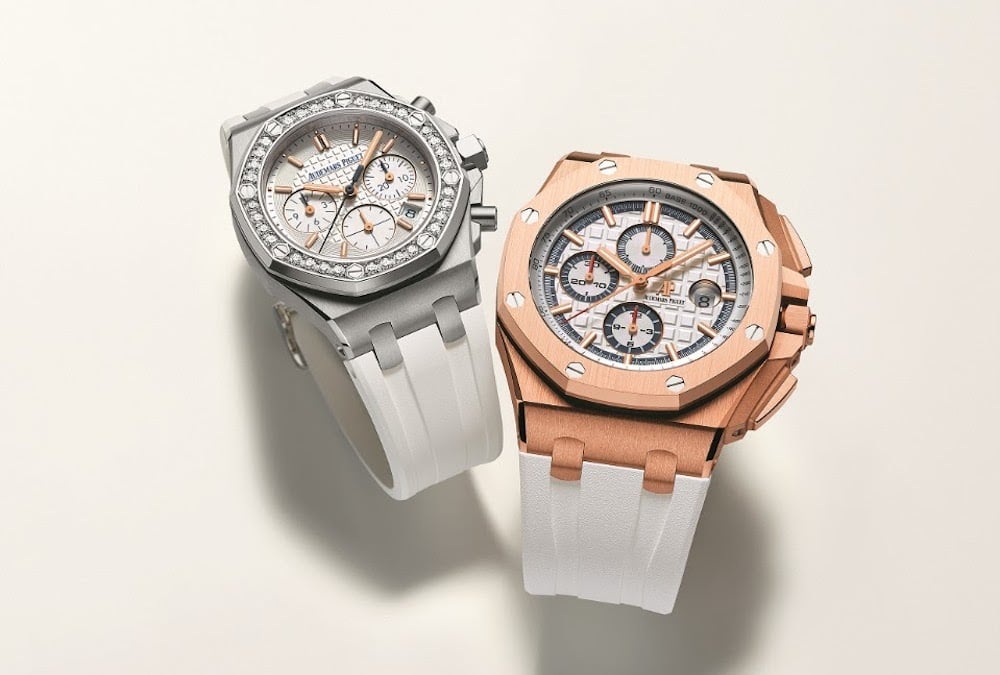 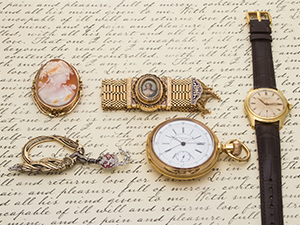 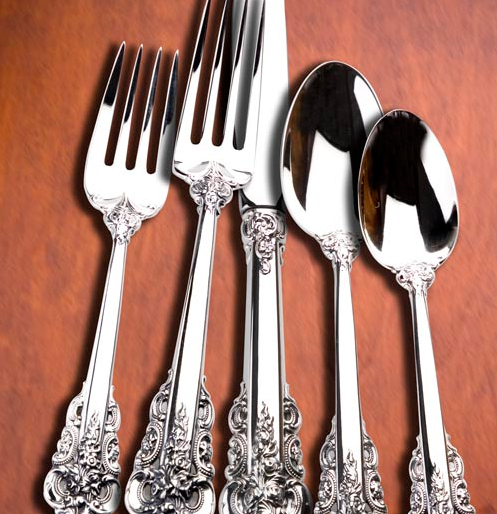