Angelina Jolie has gifted Brad Pitt with a very extravagant, very expensive wedding present. The 39-year-old actress gave her husband a rare watch worth a hefty $AU3.7 million. 3.7 million dollars. For a watch. A 1952 Patek Philippe platinum chronometer in particular. Ange had the watch engraved with the words ‘To Roly from Nessa’. Roly and Nessa are the couple’s character names in the upcoming film titled By The Sea. George Farrugia, 57, of Dolindo Jewellers in Malta, inscribed the watch and spoke fondly of his work. 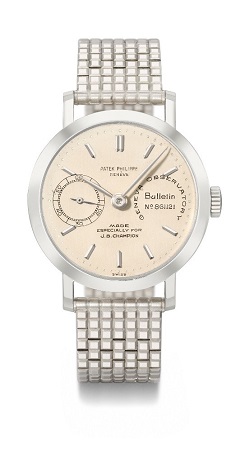 “I did inscribe the watch, it was for Brad and it was a rare one,” he said. “I wasn’t nervous about the inscription because I knew I could do the work perfectly.” The pair have been married less than a month but have been together for nine years. Brad recently opened up to British GQ about why they hadn’t gotten married earlier. “I wouldn’t say [marriage is] just a title. There’s more to it than that,” he said. “I’ve been slowing down for a while now. And slowly transitioning to other things. And, truthfully, I do want to spend more time with my kids before they’re grown up and gone.” 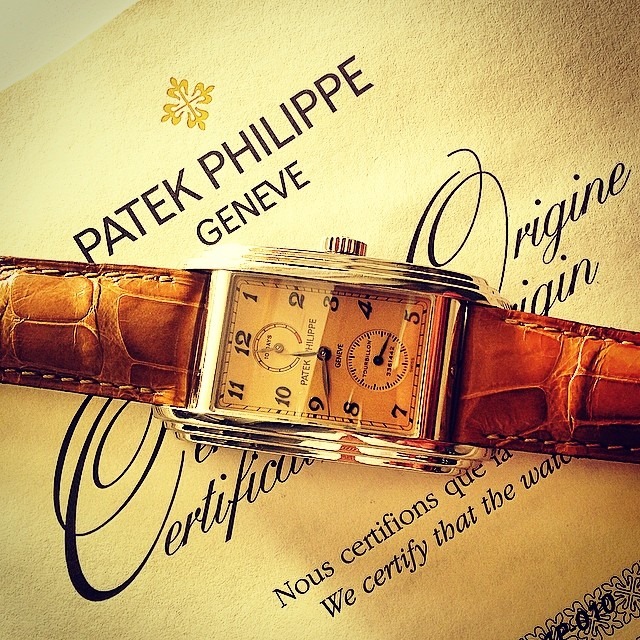