Although smartphones have entrenched themselves into the norm of our everyday life, not to mention festering in the palms of the younger generation, they will never be as convenient for telling time as something quickly visible within a subtle turn of the wrist. This is where the benefit of wearing a watch shines. Nothing can quite compare to the convenience of a device affixed to your person, so disregard the naysayers who say watches are obsolete. To banish the smartphone even deeper into the abyss of your pocket, you no longer have to pull it out to use the stopwatch.

Chronograph watches can be used as a stop watch, and if it has a tachymeter scale, they can be used for even more cool tricks. From calculating your average traveling speed, to determining how many sentences you can write in an hour, the tachymeter feature on a watch can help you in many ways you wouldn’t have even imagined.

The tachymeter scale is typically found on the bezel or around the outside of the dial with numbers starting at 500 and going down to 60. A tachymeter is simply a convenient tool designed to measure the speed something is traveling over a certain known distance, or vise versa, the distance something has traveled over a certain known amount of time. Besides speed and distance though, a tachymeter can be used to measure the average amount of time it takes to do anything over a period of one hour, as long as whatever you are measuring remains at a constant rate.

Let’s look at a quick example. Let’s say you want to calculate the speed of a race car going around a track. You know that the track is exactly 1 mile long and the driver is holding a constant speed for the entire lap. You start the chronograph as soon as the driver starts the lap and stop it immediately after he completes it. Where did the second hand stop on the tachymeter? It took the driver 25 seconds to finish the lap which points to 145 on the tachymeter scale. This means the driver was going 145 miles an hour.

If we were measuring in kilometers, the outcome would be the same. The tachymeter works independently of the unit you are measuring, so essentially, even things like leagues, nautical miles, and furlongs can be measured on a tachymeter. As long as the same unit of measurement is used for all calculations, the tachymeter will be accurate.

How do we know tachymeters are accurate? If we break down the math as to why tachymeters work so efficiently, we will realize that all its doing is converting a production over seconds into the same unit of production over an hour. The formula it is simplifying for us is T=3600/s where the 3600 is the total amount of seconds in an hour, and the “s” is the time in seconds that has passed for the event you are measuring on the tachymeter.

Here’s another example of how to use a tachymeter but instead of finding speed, we’ll find distance. Imagine you are cruising at 70km/h on a speedboat and you know that there is sunken treasure exactly one kilometer away from your current position. Maintaining the 70km/h speed, you start your chronograph and when the second hand reaches a tachymeter value of 70, you have travelled exactly 1 kilometer.

Tachymeters are good for measuring any kind of event in seconds and converting it into production over an hour, even in more common applications. Imagine you are typing up a paper and want to get an approximation of how many sentences you can type up in one hour. You start your chronograph, type one full sentence, and then stop the chronograph again. 10 seconds have passed and the tachymeter shows 360, which is the average number of sentences you can write in an hour. 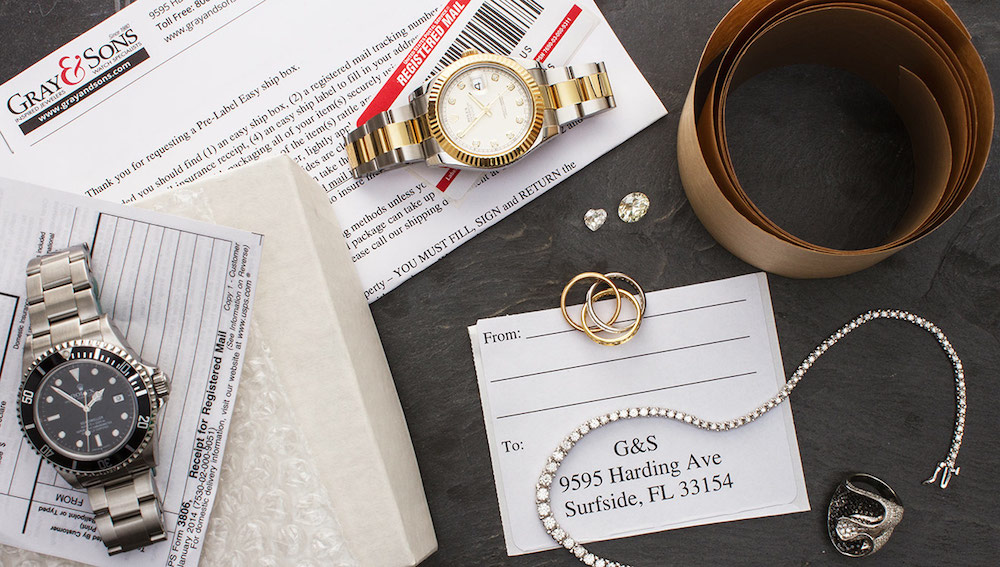 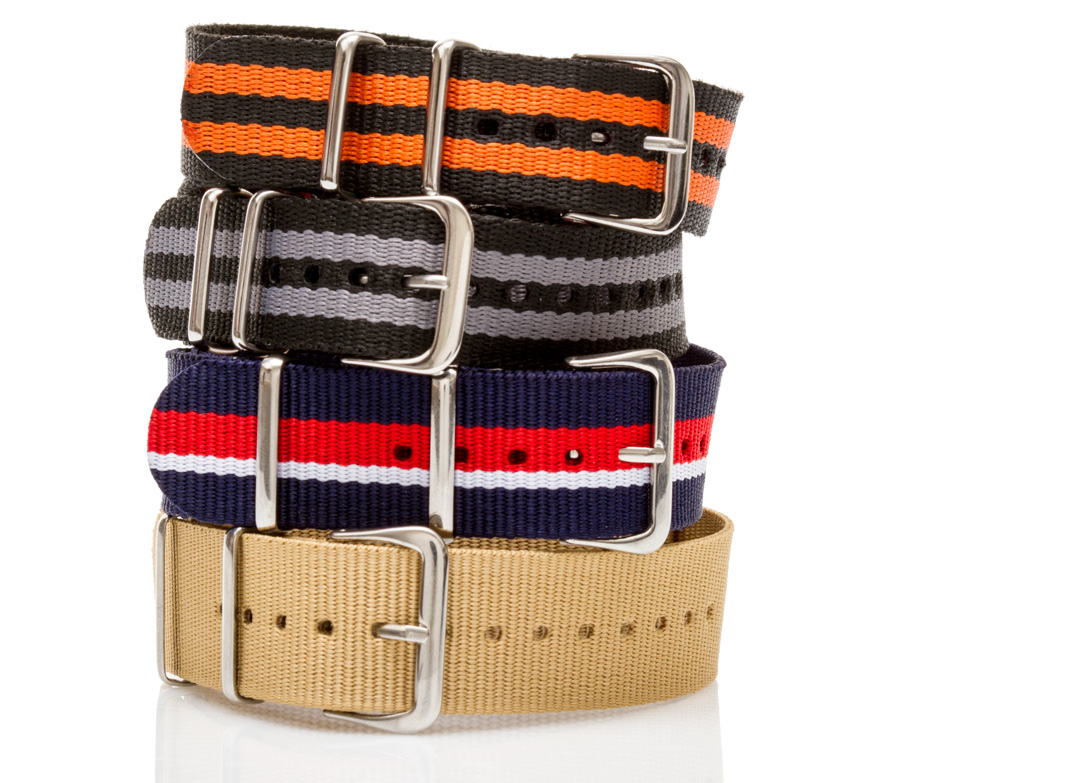 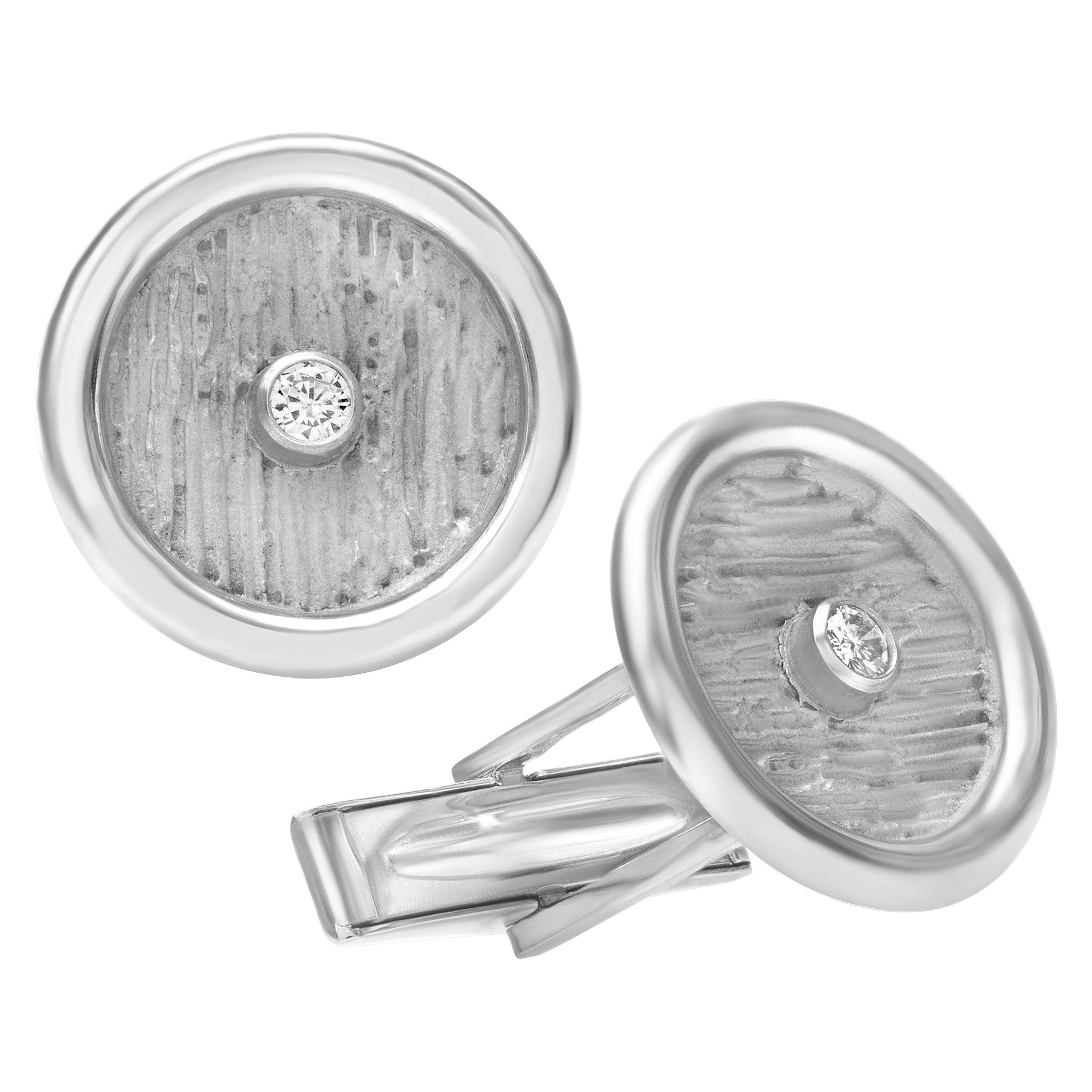