All The Rolex Submariner Watches With Ceramic Bezels

Ever since Rolex rolled out their version of a ceramic bezel called Cerachrom in the mid-2000s, more and more of the brand’s sports watches have adopted them. Not only does a Cerachrom bezel look great on a watch thanks to its shiny appearance but it is also practical due to its resistance to scratching and fading. This is in stark contrast to the previously used aluminum bezel inserts, which would have a tendency to get scratched up or fade over time. In this article, we take a closer look at all the Rolex Submariner watches that come equipped with ceramic bezels.

The latest Submariner watches in Rolex’s collection have reference numbers 1166xx. As is tradition, they all sport 40mm cases water-resistant to 300 meters. However, unlike previous Submariner generations, the 1166xx watches sport “Super Cases,” characterized by fatter lugs, bigger crown guards, wider bezels, and broader silhouettes. While today’s Submariners have the same official 40mm case measurement as preceding references, they do, in fact, wear larger.

Another enhancement of the current Submariner is the upgraded Oyster bracelet, which not only has solid end links and center links but also an improved Oysterlock safety clasp with the Glidelock extension system. Built for divers, the Glidelock allows wearers to extend the bracelet by about 20mm in 2mm increments to fit over a diving suit.

For luminescence, Rolex furnished its newest Submariners with Chromalight, a proprietary lume that glows blue in the dark rather than green. Finally, all current Submariner Date models run on Caliber 3135 while the no-date Submariner is powered by Caliber 3130—both with a power reserve rating of 48 hours.

The first Rolex Submariner to be furnished with a ceramic bezel was the Submariner ref. 116619LB, which made its debut in 2008. Along with being the first Cerachrom Sub, the ref. 116619LB is also the first Submariner fashioned from 18k white gold.

Rather than going for a classic black dial and bezel colorway for this then-new Submariner, Rolex opted for a bright blue ceramic bezel and matching blue dial. The “LB” in the reference number is short of “Lunette Bleu,” which is French for “blue bezel.” This was no doubt done to differentiate the precious white gold version from the stainless steel Submariner that is always offered in black.

Due to its color, the Submariner ref. 116619LB is often referred to as the Rolex Smurf. With a retail price of $38,350, the Submariner Smurf is also the most expensive ceramic Sub in Rolex’s current catalog.

The green Submariner 116610LV, also known as the “Hulk,” pairs a green ceramic bezel with a green dial. This newer version is notably different from the previous green Submariner 16610LV “Kermit,” which had a green bezel in aluminum and black dial.

While the black ceramic steel Submariner is no doubt a popular model the green Hulk has really taken off in recent years as one of the most in-demand modern Rolex sports watches. As a result, it is valued much higher than its $9,350 retail price in the secondary market.

The last ceramic Submariner model to join the collection is also the simplest with only three hands on the dial without a date window. Rolex unveiled the Submariner ref. 114060 in 2012.

Like every other no-date Submariner model since 1953, today’s no-date Sub is only available in stainless steel and with a black dial and black bezel. Subsequently, it is also the least expensive Submariner in Rolex’s current lineup with an MSRP of $7,900—however, due to its demand, it often sells for more in the pre-owned luxury watch market.

When it comes to diving watches, there is none more famous as the Rolex Submariner. And today’s models, which perfectly combine the classic Submariner style with a modern ceramic bezel, are some of the most coveted Rolex watches ever made. 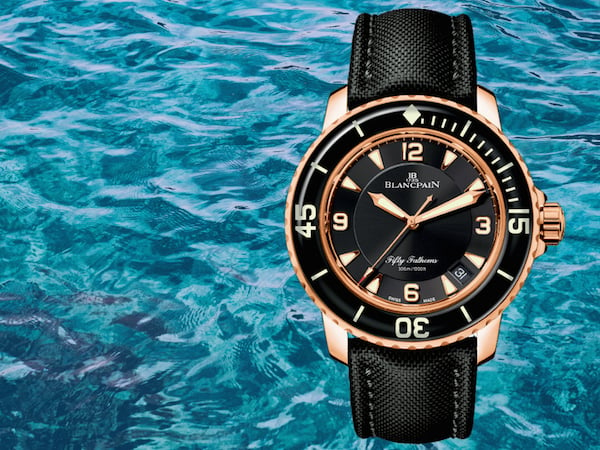 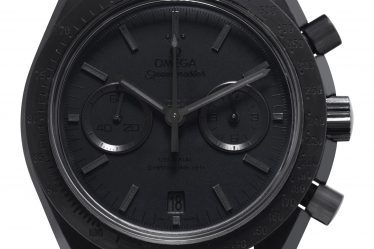 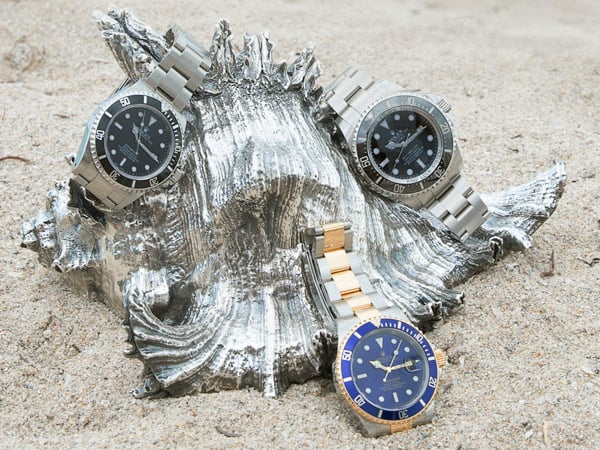