Ask and you shall receive they say! Rolex fans have been pining for a new Rolex GMT-Master II Pepsi for a long time, and this Baselworld, that’s just what they got.

The very first GMT-Master pilot’s watch that came out in the 1950s sported a bi-colored blue and red bezel, which picked up the “Pepsi” nickname among the collecting community. Since then, the Pepsi bezel has become the most recognizable version of the bezel that is so integral to the GMT-Master watch. Over the years, Rolex has furnished several GMT-Master and GMT-Master II models with the iconic Pepsi bezel. However, until this year, the only current GMT-Master II Pepsi was a precious white gold version, making it completely out of reach for many. So it’s a welcome surprise that the brand has now added the new Rolex GMT-Master II in stainless steel!

Join us as we take a closer look at the new Baselworld 2018 Rolex release.

While on paper the new stainless steel Rolex GMT-Master II Pepsi ref. 126710 BLRO has the same 40mm Oyster case size, it has been slightly redesigned with thinner lugs. And this is to accommodate the new Jubilee bracelet! The dressier Rolex Jubilee bracelet was used in past vintage GMT-Master models, but it’s been a while, and it looks great on the new stainless steel Pepsi. Plus, the bracelet also has the Oysterlock with the 5mm Easylink comfort extension system.

That Pepsi bezel is of course crafted in two-toned Cerachrom ceramic, just like its white gold sibling. However, Rolex has dubbed the steel that they’re using on the new GMT-Master II ref. 126710 BLRO as “Oystersteel” rather than the 904L steel they previously favored.

Powering the new GMT-Master II ref. 126710 is the new Caliber 3285, taking over from the previous Caliber 3186. The new Caliber 3285 boasts 10 new patents in total. There’s the Chronergy escapement found in other newer Rolex movement, which is said to increase the efficiency of the calibers by about 15%. Furthermore, the new caliber has an increased power reserve of 70 hours compared to the preceding 48 hours.

The improved movement continues to drive the practical combination of two time zones and a date window that has made the Rolex pilot’s watch so beloved for decades.

With a retail price hovering around $9,000, it is certainly much more affordable than the white gold GMT-Master Pepsi. This new GMT-Master II Pepsi will no doubt be the hottest Rolex to own right now, perhaps taking a little attention away from the Ceramic Daytona 1166500LN–but only for a moment. That’s the beauty of Rolex. It seems the brand has a knack for releasing models that become instant classics! It’ll be interesting to see how long the waitlists will be for the latest stainless steel and ceramic GMT-Master II Pepsi. 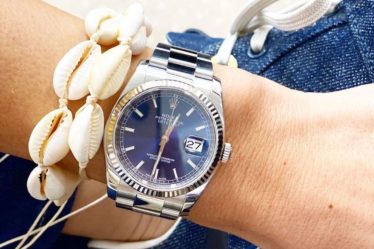 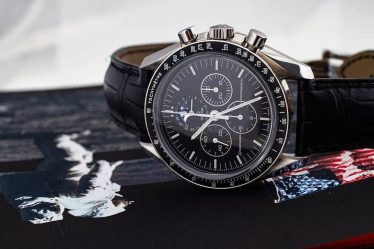 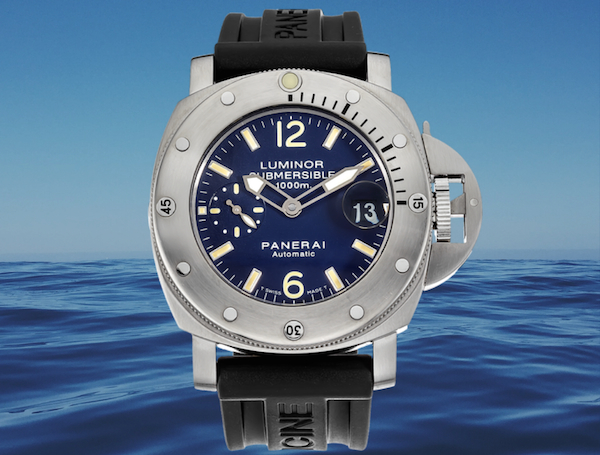