Have you ever wondered what is the most accurate timepiece in the world? Some people think it’s in Geneva, home of Swiss engineering precision. Some people think NASA created one for their elaborate interplanetary space missions. There are even those who believe the CIA has one hidden somewhere in order to be able to operate and synchronize their clandestine activities with split-second precision. But as it turns out, the most precise time measuring technology to date comes out of China.

For over 10 years, a Chinese scientist by the name of Liu Liang has been developing a cold-atom clock based on atomic physics, but unlike other atomic clocks, it uses advanced super-cooled atom techniques, powered by laser-cooling technology to make sure that the clock is ultra-precise. Typical atomic watch technology is already very precise, but this new breakthrough gives “ultra-precise” a whole new meaning. From 30 million to 300 million years, this timepiece might lose 1 second. Now that is accurate! No one is ever going to be late to lunch using this clock.

If this idea seems almost out of this world, that’s because it is. This technology is currently onboard the Chinese space laboratory, Tiangong II, where the lack of gravity aids in its ability to keep time accurately. Typical atomic clocks are susceptible to losing accuracy because of atomic thermal motion, which is the heat generated from quickly moving atoms. The zero gravity environment of outer space, plus the super cooling laser technology on-board the craft, allows scientists to slow down and “freeze” the motion of atoms to a near motionless state, achieving unparalleled precision.

I’m young enough and old enough to remember that when something was made in America, or something was called the Cadillac of cars, or the Cadillac of stereos and televisions, this meant it was made in America, and it was the best of the best. In the 1960’s I remember distinctly that when something was stamped “Made in Japan” it was the worst of the worst, but then in the 80’s the trend shifted to become known as the best of the best. Lexus knocked Mercedes off their throne in 1992 as #1 in customer satisfaction and reliability. So now the best stereos, and the best televisions, found in some of the best cars, were all Japanese made. America, and in some cases Germany, were being retired as the kings of the hill. Today’s mindset in 2016 is similar in the sense that anything produced in China translates to garbage, low quality, undependable, and unreliable. This too will change as their society, technology, education, and their people become more committed to quality and less committed to quantity. They will slow down slightly on their high production and they will create, with the help of the computer age, absolute excellence the same way Japan and USA did before them.

The Chinese are not stopping there, however. Mr. Liang also wears a wristwatch on-board the spacecraft that synchronizes with the super-cooled atomic clock which he claims never loses a second. It automatically calibrates via long-wave signals meaning it is just as precise as its larger clock counterpart. So not only have the Chinese made a clock that loses no time, but they are also working to scale the technology into a wristwatch that will be more accurate than any other wristwatch in history. Who would have thought that the most accurate clock in the world would be made in China. Switzerland, eat your heart out, here they come. 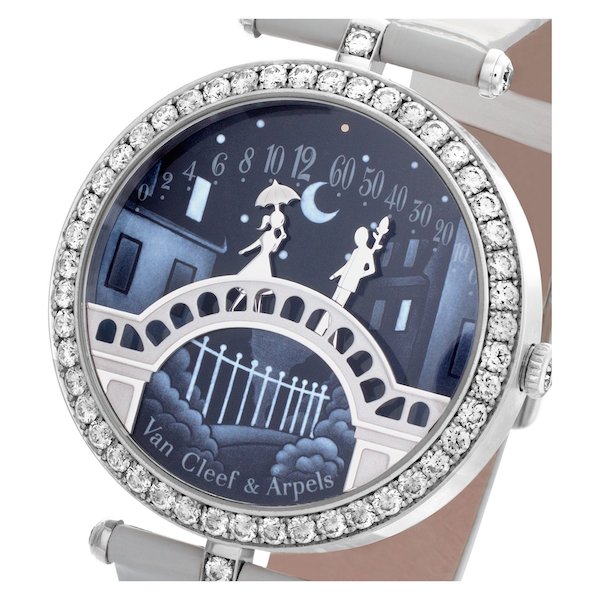 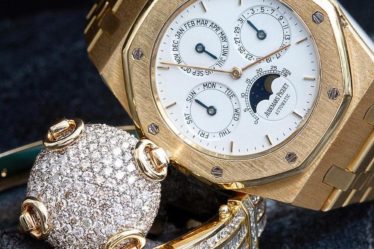 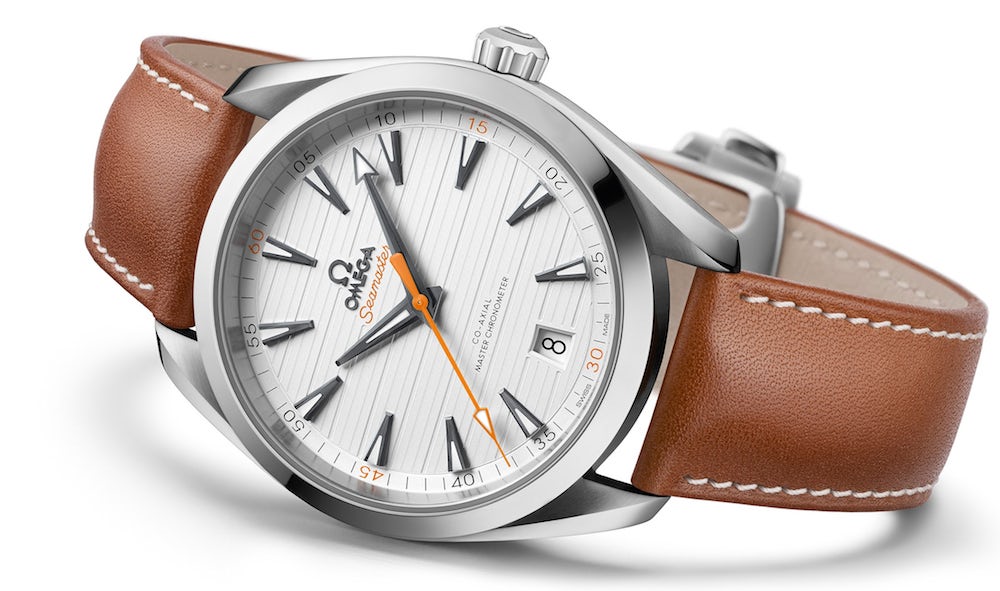