As a watchmaker, Ulysse Nardin has always sought to push the boundaries of haute horology by introducing innovative watch complications and avant-garde designs. Case in point in the Ulysse Nardin Freak collection, which made its debut in 2001, and continues to house intriguing watches that leave the traditional winding crown, hands, and dial behind. A particularly appealing model and the subject of our article today is the Ulysse Nardin Freak Blue Phantom. Let’s discover more about this unique high-end watch.

The Revilatization of Ulysse Nardin

Although the company has a history that dates back to 1846 when founder Ulysse Nardin established his watchmaking workshop to produce precision marine chronometer, modern-day Ulysse Nardin was possible due to a partnership between owner Rolf W. Schnyder and innovative watchmaker Ludwig Oechslin that began in the mid-1980s. From the outset, the partnership focused on innovation and managed to rise up from the depressing post-Quartz Crisis luxury watch landscape.

Ulysse Nardin is behind extraordinary watches such as the Astrolabium Galileo Galilei, which made it into the Guinness Book of Records in 1989, the San Marco, which was the first minute-repeating wristwatch integrating a Jaquemart, and the award-winning Freak, a watch that housed a revolutionary 7 day-tourbillon-carousel.

On that case, you’ll note an exaggerated knurled bezel, which is in fact how you set the watch since the Freak does not have a winding crown. Lifting the “BLUE PHANTOM” nameplate at 6 o’clock unlocks the bezels, thus allowing the wearer to turn it. Rotating the bezel moves the carousel tourbillon visible on the dial, which (in conjunction to the white arrow tip) acts as the minute hand. The other larger arrow tip is, of course, the hour indicator.

Flip the Freak Blue Phantom around and you’ll see yet another bezel on the caseback that acts as the winding mechanism of the watch. Turning the back bezel winds up the mainspring of the manual-wound movement within and you can even catch a glimpse of the mainspring through the small window. The in-house movement of the Ulysse Nardin Freak Blue Phantom operates at a frequency of 28,800 beats per hour (4 Hertz) and boasts a seven-day power reserve.

It’s also worth noting that thanks to Ludwig Oechslin’s ingenuity, the Freak was the first mechanical watch to use silicon (silicium in French)–a material originally reserved for use in electronic components–in its movement. Today, silicon is widely used in high-end mechanical watchmaking, prized not only for its anti-magnetic properties and resistance to temperature swings but also because it doesn’t require as much lubrication as other materials.

The Freak for Watch Geeks

It’s clear that the Ulysse Nardin is a piece of mechanical watchmaking mastery. Proudly flaunting its “Freak” title as a watch that doesn’t follow traditional watch norms but instead paves its own way, this Ulysse Nardin watch is not only a significant piece in the brand’s own history but highly important to luxury watch world at large. With an ultra-modern look that is unlike any other high-end timepiece and a movement that revolutionized horology, the Ulysse Nardin Freak Blue Phantom was made for passionate watch enthusiasts. 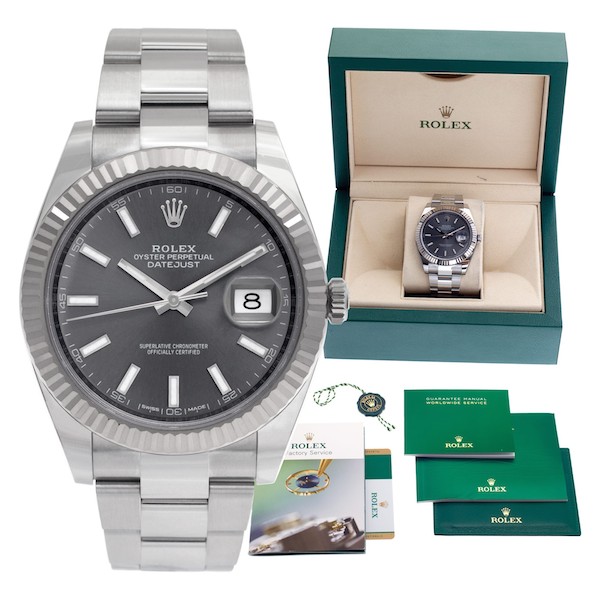 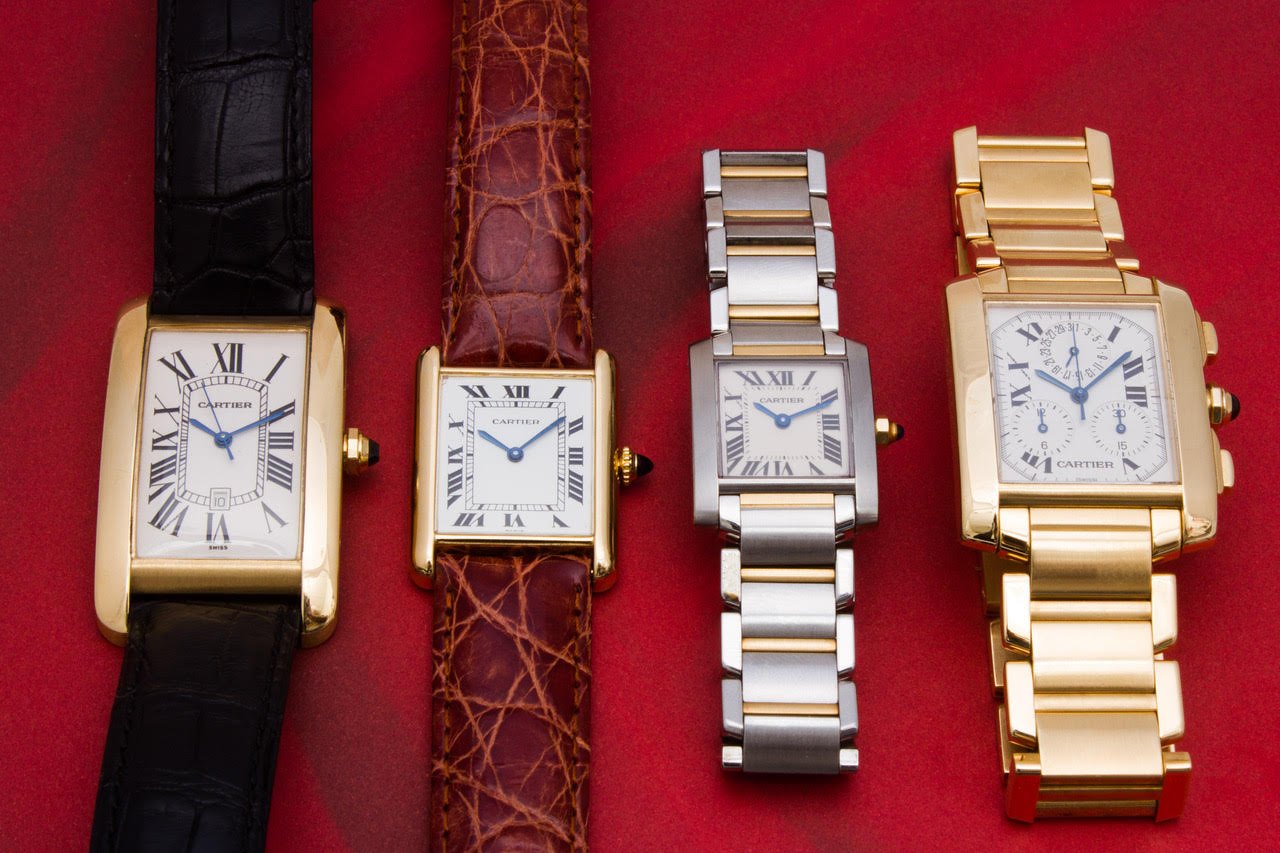 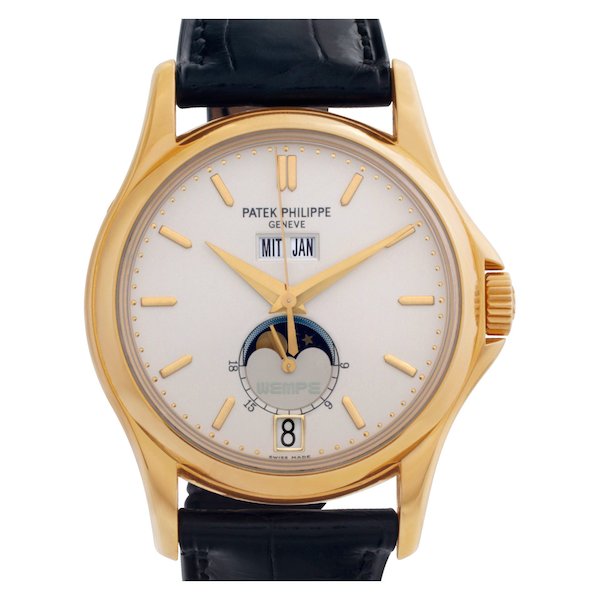