The Most Popular James Bond Watches

“Bond surveyed his weapons. They were only his hands and feet, his Gillette razor and his wrist-watch, a heavy Rolex Oyster Perpetual on an expanding metal bracelet. Used properly, these could be turned into most effective knuckle busters.”

Although nobody may have known it then, it was this exact moment that cemented the idea of James Bond as a Rolex man – or a watch guy for that matter. Aside from the novels, most modern day Bond fans probably remember the screen time some of his watches received. The killer gadgetry Q Branch managed to pack into them. With so much room for product placement and camps of Rolex and Omega watch nerds bickering about Bond and his watches. It’s no wonder that the watches 007 has worn over the years have proven to be historically important for enthusiasts everywhere. While several actors portraying Bond over the years have worn anything from Tag Heuer to digital Seikos. This is really a story of Rolex and Omega.

The first (and probably coolest) Bond watch was the Rolex ref. 6538 Big Crown Submariner. In fact, it’s such a huge part of a watch-nerd lore, that you can easily find the iconic wrist-screenshot plastered on watch blogs all over the web with a simple Google search. Bond kept it casual in Goldfinger too – opting for a 16 mm nylon standard buckle strap (NATO and RAF straps had not been developed just yet). Whether Rolex fans will like to admit it or not, this specific watch immortalized the Big Crown look and it’s even something that has been emulated time and time again in modern releases like the newer Tudor Black Bay series. Sadly, the price for an authentic 6538 would probably induce a coma for most buyers in today’s world. But luckily, Rolex still keeps the awesome no-date vibe alive with the modern ref. 114060.

As cool as it was to see Bond sporting a Rolex on screen, though, since the release of Goldeneye in 1995, Bond has been an Omega guy. The Seamaster Professional hit the big screen and Omega has had a blast offering seemingly endless variations with the release of each new Bond film. I’ll be completely transparent and admit that this 300-meter Omega diver was the watch that single-handedly sparked my watch obsession from a young age. Extreme precision and laser cutting technology?!

Now that’s the kind of watch that’ll get you a chance with Izabella Scorupco. In all seriousness, the Omega Seamaster is exactly the kind of watch that you’d want the world’s most famous MI6 agent to wear. It’s reliable, accurate, and serves up some pretty steep competition for the Subs Bond wore previously. Sound familiar? Omega’s latest iteration pays tribute to one of the oldest Seamaster references and adds a 12 hour bezel – you know, to help you keep track of all those Bond babes in different time zones of course.

While we could go into exhausting details concerning the watches 007 has worn over the years. These two are really the bread and butter. And as we’ve mentioned before, you really can’t go wrong with either. The bottom line is that Mr. Bond has some great taste in watches and if you’re researching any of these models, chances are that you do too. So if you’re looking into any of the models we talked about or watches that fall into the same design spectrum. Stop by our showroom or visit grayandsons.com. While we can’t promise you any detonators, grappling hooks, or a date with Lea Seydoux, we can certainly help you find the perfect watch to channel the inner Bond in you. 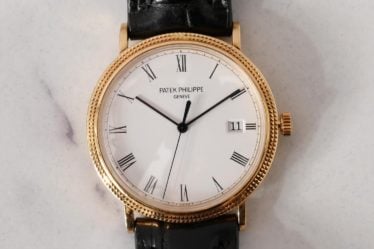 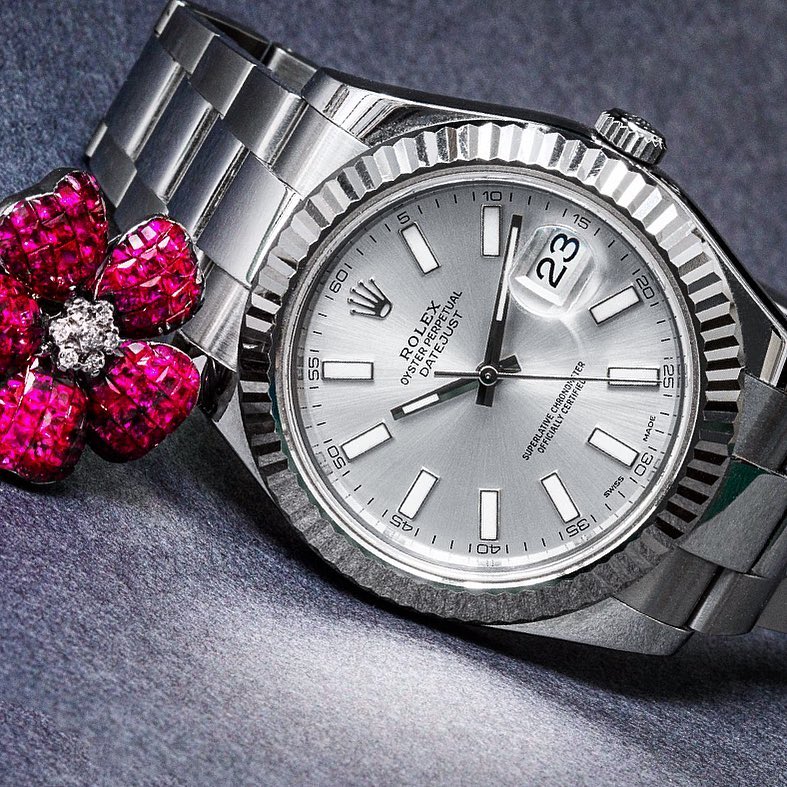 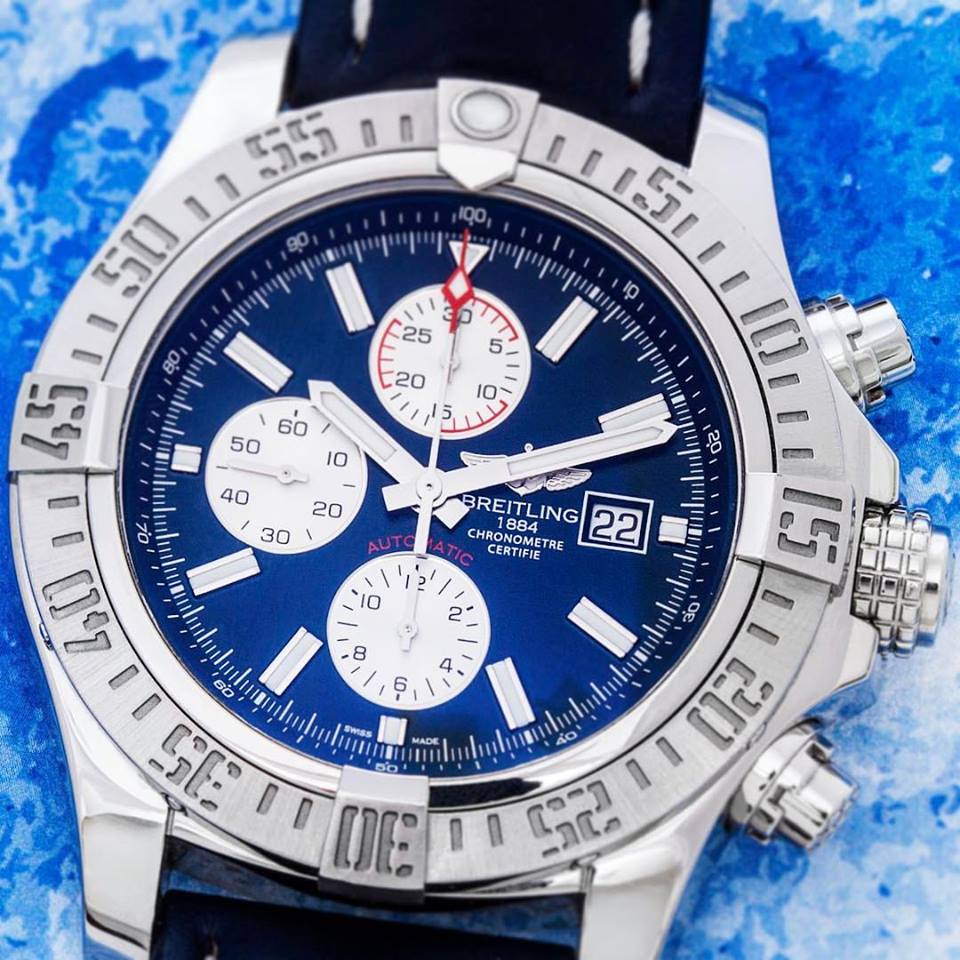