New year, new month, new birthstone to celebrate! Lucky for those who call the first month of the year their own, the birthstone for January is garnet. Let’s find out more about this beautiful stone and take a look at some January birthstone garnet jewelry.

While there are other shades available, the most common color for garnet is rich red. This explains how January’s stone got its moniker. It takes its name after the  Middle English word “gernet,” which means dark red. Thanks to its durability (6.5-7.5 on the Mohs scale), availability across different regions in the world, and captivating beauty, garnet has been used in jewelry making for thousands of years. From Ancient Egyptians to ancient Romans, medieval Europeans to Victorians, and of course modern times, garnet jewelry has always been a popular choice.

For those born in January, they may appreciate that garnet is associated with peace, prosperity, health, happiness, and loyal friendship.

Fun fact: Tsavorites belong to the garnet family but rather than red, they have a vibrant green color.

If you are born January or someone special is celebrating their birthday this month, here are some fantastic January birthstone garnet jewelry pieces to consider.

Earrings are also a good choice to wear January birthstone garnet jewelry. For instance, these elegant 18k Yellow Gold Red Garnet Swivel Earrings are the perfect pair to add a pop of color to any outfit.

Finally, if you are a fan of designer jewelry, then a Two-Tone David Yurman Cable Classics Bangle with Garnet is a wonderful way to wear the January birthstone. At both ends of the iconic cable bangle design in sterling silver are a duo of garnets and gleaming diamonds set into 18k yellow gold. A beautiful example of contrasting textures, colors, and materials.

A gorgeous birthstone to celebrate those born in January, fine garnet jewelry would make a great gift this month–whether for yourself or someone else! 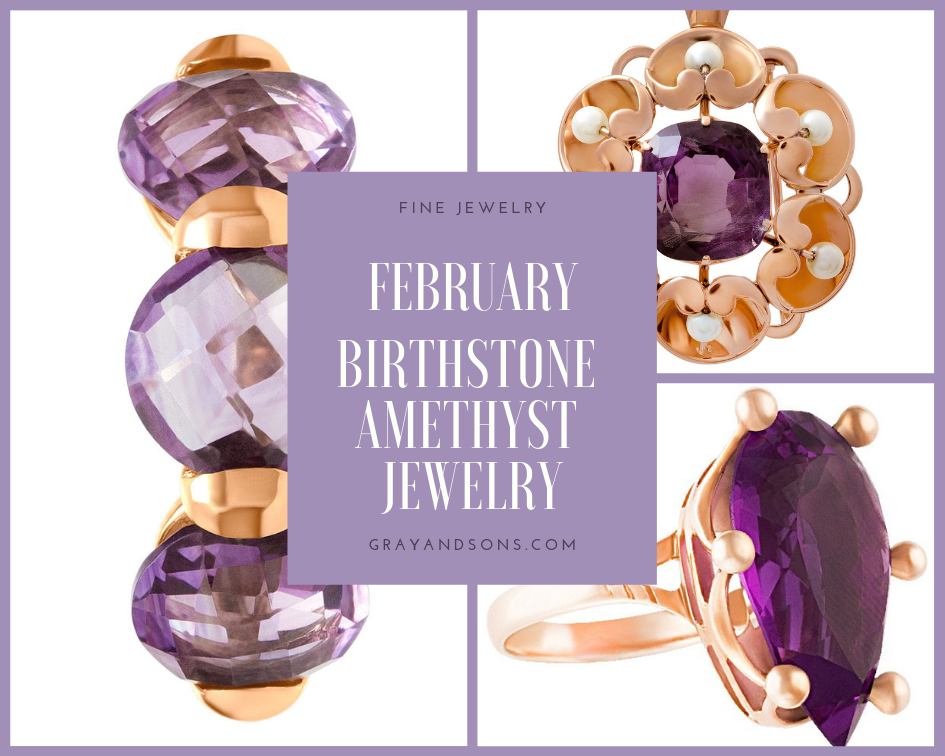 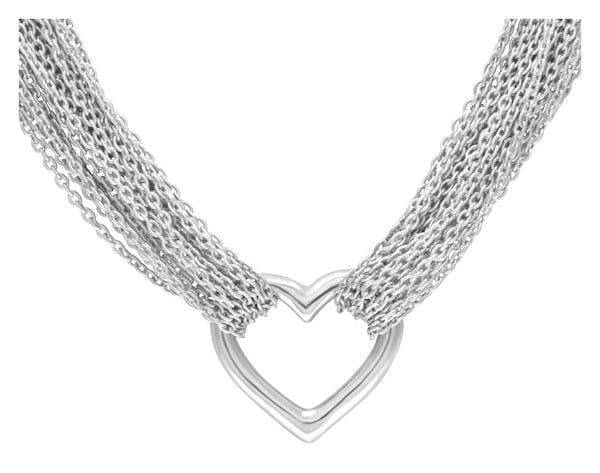 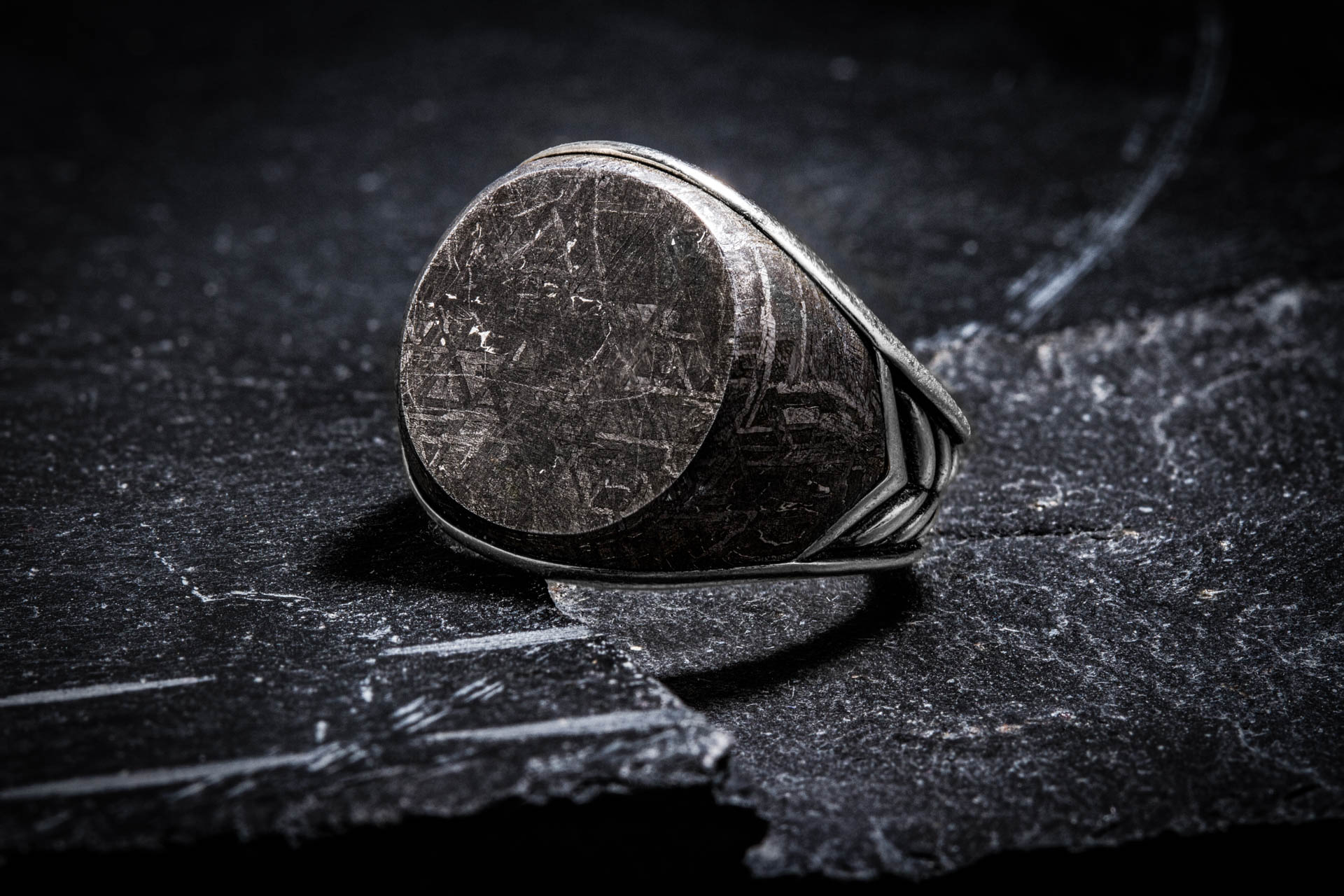