Demonstrating their ability to fuse tradition with innovation, Swiss manufacture Jaeger-LeCoultre released the Geophysic Tourbillon Universal Time during SIHH 2017. Initially created in 1958 to mark the International Geophysical Year — a scientific project that involved 67 countries and encouraged scientific exploration — the Jaeger-LeCoultre Geophysic was, at the time, the world’s most durable and accurate watch. It was worn by explorers who ventured to the poles, by scientists involved in extreme experiments, and even by those who navigated the Nautilus, the world’s first nuclear-powered submarine. Reviving the piece in 2014 with the Geophysic collection, Jaeger-LeCoultre integrated a timeless aesthetic with technological advancement and watchmaking expertise.

With this new release, the Vallée de Joux manufacturer has proven that there are still new frontiers to tackle: the Geophysic Tourbillon Universal Time represents the very first time a worldtimer and a flying tourbillon have ever been paired. Allowing the wearer to read the time in 24 cities around the world simultaneously and, most importantly, easily, the orbital flying tourbillon is a testament to Jaeger-LeCoultre’s unparalleled mastery in the art of watchmaking.

Jaeger-LeCoultre, is of course, one of the leading watchmakers in the luxury watch space with a history that dates back to 1833. Within its archives of incredible watches, Jaeger-LeCoultre is famous for iconic pieces such as the Reverso, the Master, the Rendez-Vous, and as seen here, the Geophysic. As a leading used watch dealer, at Gray & Sons we offer a wide range of pre-owned watches for sale online including Jaeger-LeCoultre timepieces.

Sporting a generous 43.5mm solid platinum case, the new Geophysic Tourbillon Universal Time is awe-inspiring to behold. Viewed through the sapphire crystal, the dial showcases an incredibly detailed planisphere—a map formed by the projection of a sphere on a plane—that includes a vivid blue-lacquered ocean upon which a guilloché pattern forms waves to give texture and depth, while satin-brushed silver colored continents move effortlessly around the dial’s central disc. When viewed from the side, the slightly convex dial hints at the roundness of the earth, while the flying tourbillon appears to float in space above the world map. A luminescent material coats the round points on the dial’s flange, as well as the sword-shaped hour and minute hands providing the watch with exceptional legibility.

Following the speed determined by the flying tourbillon, the map’s continents complete one rotation every 24 hours, thus the watch face offers mesmerizing changes as the day progresses. An outer ring featuring the name of 24 cities follows the movement of the flying tourbillon, while a secondary stationary ring that sits just inside of the bezel holds the 24-hour indication. To tell the time in each city — as with all worldtimers — the wearer simply has to align the city name with the hour specified on the outermost ring. Despite the seemingly complex mechanisms of this watch, the Geophysic Tourbillon Universal Time is set with the turn of a single crown.

The three-spoke tourbillon rotates around itself with exceptional accuracy and encases the rapidly spinning Gyrolab balance wheel, which includes Jaeger-LeCoultre’s handcrafted balance spring and forms the shape of an anchor, inspired by the brand’s famed symbol. First created for the Jaeger-LeCoultre Master Compressor Extreme LAB in 2007, the Gyrolab balance wheel took over eight years to develop. Crafted from an iridium-platinum alloy, this unique technology is designed to minimize air friction by reducing the surface area of the piece thus ensuring an unequaled level of efficiency.

Housed within the Geophysic Tourbillon Universal Time is the in-house made automatic caliber 948, which is comprised of 338 pieces and 37 jewels. Visible via the sapphire crystal caseback, the self-winding movement can be admired alongside rubies, blued screws, and a solid 22k rose gold oscillating rotor that holds Jaeger-LeCoultre’s signature initials. With a frequency of 28,800 vibrations per hour (4 Hz), this watch has a power reserve of 48 hours and is water resistant to 5 bar or 50 meters. Completing the modern look of the Geophysic Tourbillon Universal Time is a deep blue alligator skin leather strap with a folding white gold buckle.

Available in a limited range of just 100 pieces and each with a hefty price tag, the Jaeger-LeCoultre Geophysic Tourbillon Universal Time clearly isn’t meant for everyone. But those serious watch collectors who globetrot consistently will likely want to get their hands on this timepiece, which embodies a pure invitation to travel.

While the Geophysic Tourbillon Universal Time is certainly an impressive timepiece boasting fantastic innovation and design, its limited production and very expensive price tag makes it out of reach for most. For much more accessible and affordable models, browse the Gray & Sons’ inventory of used Jaeger-LeCoultre watches. In addition to previously owned Jaeger-LeCoultre models, we stock an expansive collection of other pre-owned women’s and secondhand men’s watches for sale online. Discover your next pre-owned luxury watch HERE. 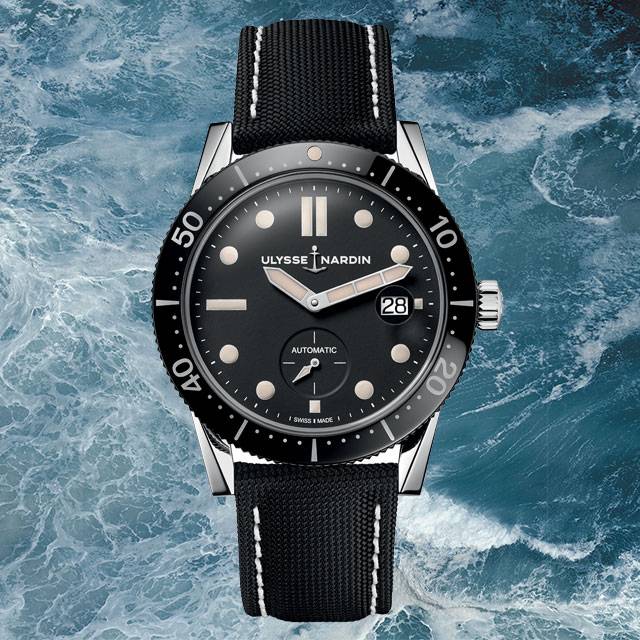 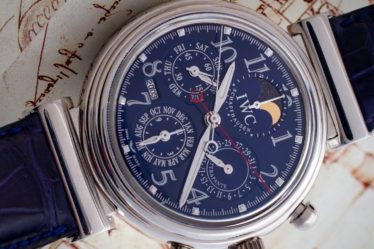 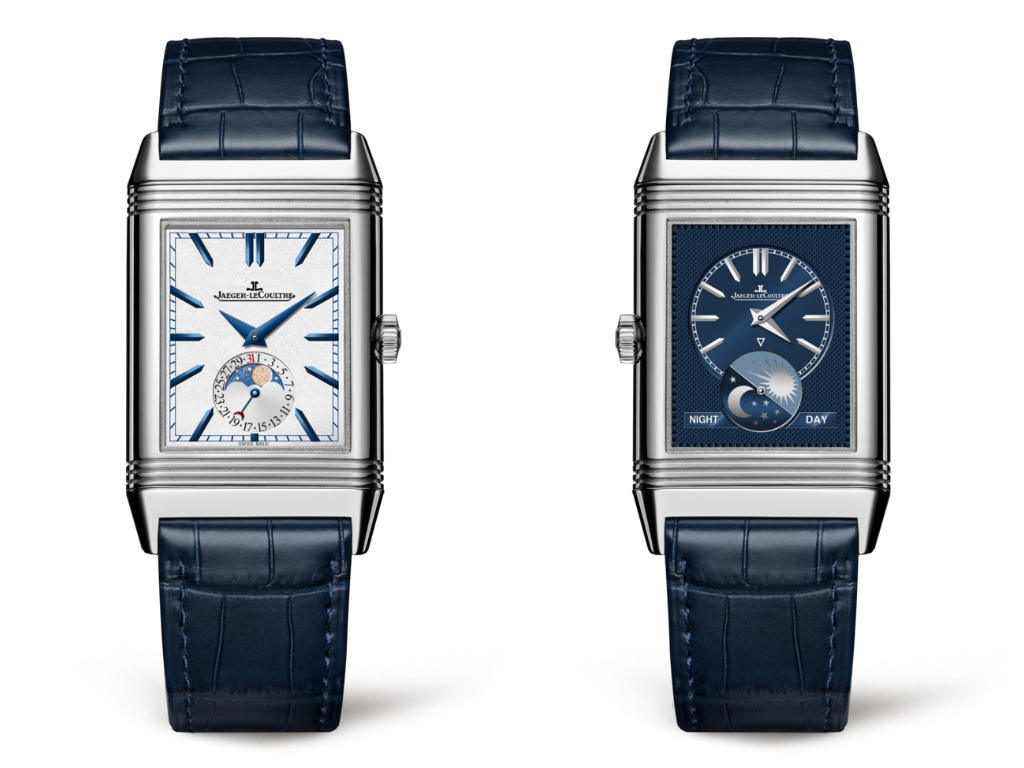