As we recently covered, watchmakers have always looked into their archives to produce new watches. Merging retro styles with modern practicality is a particularly popular proposition among watch enthusiasts. And with the Heuer back catalog of incredible designs, TAG Heuer has plenty of material to play with. Remember, the company was originally Heuer. Only once TAG Group purchased the company in 1985, was the brand reintroduced as TAG Heuer.

A much-loved collection among TAG Heuer fans, the first Autavia was born in the 1930s.  Heuer’s watchmakers decided to create the ultimate pocket-watch that brought together the worlds of “automotive” and “aviation” — hence “Autavia”. In 1962, the brand released the first Autavia wristwatch. Designed by then 30-year-old Jack Heuer, this chronograph subsequently went on to become a favorite among legendary racecar drivers and regular folk alike. As a result, the popular the model has seen several iterations over the years.

For 2017, to mark the 85th birthday of Jack Heuer, who now stands as TAG Heuer’s Honorary President, the company has launched the Autavia Jack Heuer Edition (ref. CBE 2111.BA0687), limited to a run of just 1,932 units — a number selected to honor Jack’s birth year. Remarkably, according to TAG, this updated model was also designed by the man himself.

A watch that is at once modern yet mindful of its heritage, the Autavia Jack Heuer Edition captures the spirit of the golden age of motor racing in an ultra-sleek fashion. Boasting a polished steel 42 mm round case with a notched black aluminum bidirectional rotating bezel — with 60-minute and 12-hour markings — this is a cool, high-end looking sport watch. As a chronograph it also features a fluted crown at 3 o’clock between two steel mushroom-style push buttons.

The watch’s “neo-retro” style (as dubbed by TAG Heuer) continues with the watch face, which displays a striking silvered dial with a sunray finish. What’s more, in keeping with the timepiece’s monochromatic look, the dial features rhodium-plated applied hour markers that are satin-finished and topped with white luminescence for improved legibility. The central hour and minute hands and extra thin chronograph seconds hand also each come in plated rhodium for more of that all-metal style. Contrasting sharply, however, are the chronograph’s three black snailed sub-dials found at 3, 6, and 9 o’clock, which give this watch face the aptly named panda dial. These registers represent the chronograph minute counter, the small seconds counter, and the chronograph hour counter, respectively.

Matching this black is the peripheral minute track, which — also created by Jack — employs the ergonomic “1/3-2/3” rule that enhances legibility. The other standout elements on the dial are the “Heuer” logo and “AUTAVIA” lettering under the 12 o’clock mark. Plus, there’s also the small “HEUER 02” inscription found inside the 6 o’clock register.

Fitted with a 7-row polished steel bracelet featuring a “grains of rice” (one look and you’ll understand) style, the TAG Heuer Autavia Jack Heuer Edition says stylish sports watch through and through.

Much like the other recent Autavia models, the Manufacture caliber Heuer 02 powers the Autavia Jack Heuer Edition. A self-winding movement that beats at 28,800vph (or 4Hz), the Heuer 02 includes chronograph and date functionality. The date window is discreetly placed in the dial’s small seconds counter at 6 o’clock. Offering a generous power reserve of 80 hours, this Autavia doesn’t forget its practical roots.

Unlike with the Autavia launched earlier this year, this Jack Heuer Edition features a solid steel caseback. This was to make way for special engravings to mark the watch’s unique occasion. Central to the caseback is the Heuer family crest and Jack Heuer’s own signature. Below that, is the “Jack Heuer 85th Birthday Edition” inscription. The caseback also holds the certification that the watch is water resistant to 100 meters. Furthermore, it reminds the wearer that Heuer has been around, incredibly, since 1860.

The number 1/1932 of this limited edition line will be part of Phillips’ “Heuer Parade” auction on 11 November. Those not taking part in the auction, however, can get their hands on this neo-retro steel chronograph for $5,900 when it hits stores on 17 November — the day of Jack’s actual 85th birthday. To many more, we say! 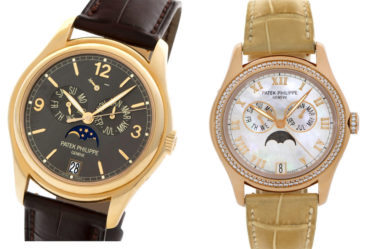 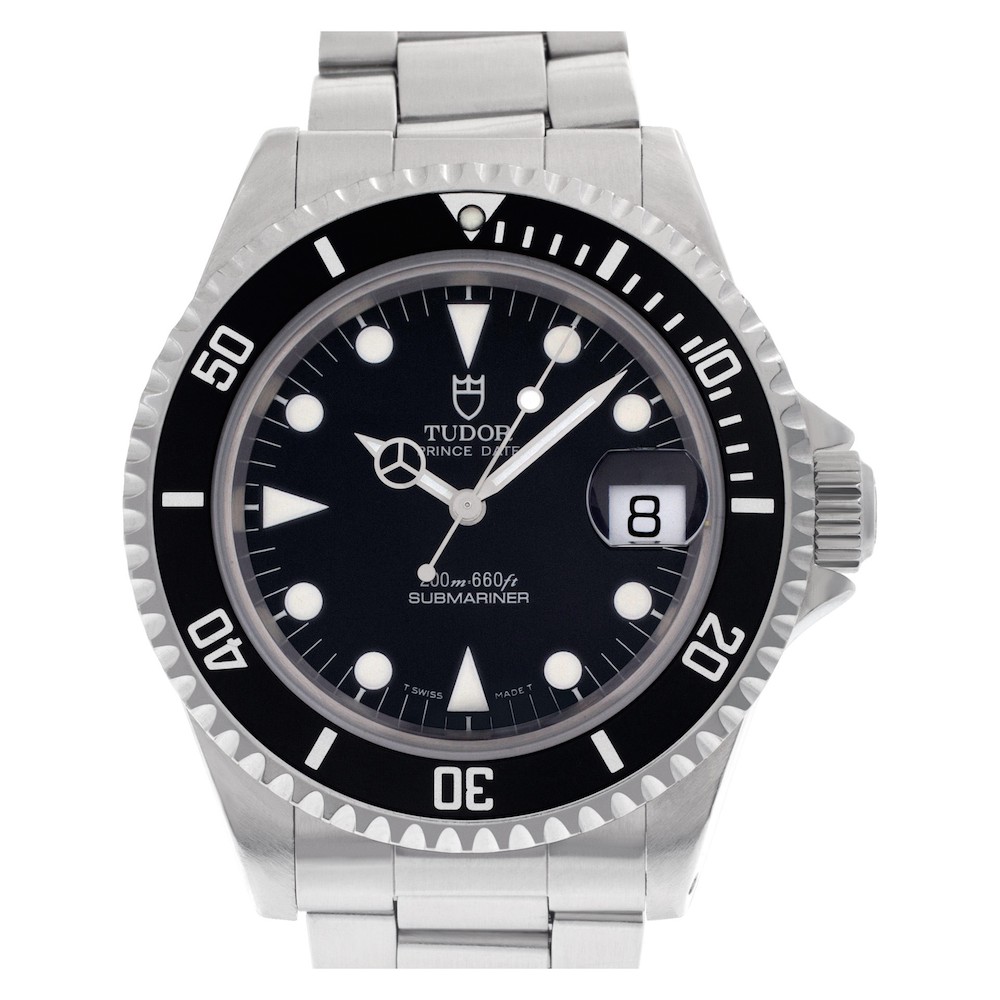 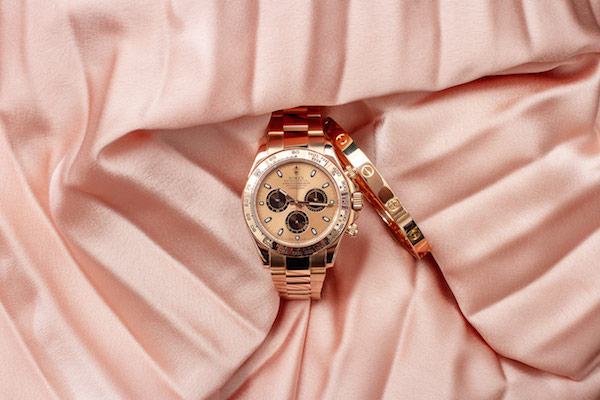