One of the world’s most exclusive auctions, Only Watch, is back this year. So, in a run up to the event, which takes place on November 11th, we take a look at the impressive timepieces that will be auctioned off for a good cause. Today, we review the Only Watch 2017 Ulysse Nardin entry.

The biennial charity event Only Watch is set to take place in Geneva, Switzerland later this year. Bringing together the world’s most distinguished watchmakers, who each create a unique timepiece for this special auction, Only Watch is an occasion unlike any other. Under the patronage of His Serene Highness Prince Albert II of Monaco, this exclusive event merges philanthropy with haute horology. The money raised during the auction finances scientific and medical research into Duchenne Muscular Dystrophy. Originally launched in 2005, Only Watch has since raised over 25 million euros, which has been donated to the fight against this neuromuscular disease.

Ulysse Nardin returns for the seventh edition of Only Watch on November 11th, 2017. And this year, the Only Watch 2017 Ulysse Nardin Marine Tourbillon  (ref. 1283-181/E3-OW) pays tribute to the number of times the event has run. Of course, as with all watches at Only Watch, this Ulysse Nardin is a unique piece.

The Only Watch Ulysse Nardin Marine Tourbillon sports a 43mm stainless steel case. This piece boasts a classic design that evokes Ulysse Nardin’s marine heritage thanks to a delicate “Grand Feu” blue enamel dial. This beloved feature — on display in a round case with beveled edges — recalls the brand’s timepieces from the mid-19th century. It’s worth mentioning that despite being from landlocked Switzerland, Ulysse Nardin’s history is closely tied to nautical marine exploration. In fact, Ulysse Nardin himself became famous for creating marine deck chronometers in the mid-1800s.

Crafted in-house by Ulysse Nardin’s go-to enamel specialists Donzé Cadrans, the dial’s rich blue hue is achieved via an art form that started in the 1800s. So important is enamel to Ulysse Nardin’s design, the manufacture purchased Donzé Cadrans outright in 2011. Aptly dubbed “Grand Feu” (French for “large fire”), this enamel undergoes a process that involves extremely high temperatures. As a result, the high temperature allows the enamel powder to fuse together thus resulting in an exquisite finish. Finished off with a guilloché pattern reminiscent of waves upon the sea, the Marine Tourbillon Only Watch keeps with Ulysse Nardin’s ocean themed tradition.

Standing out against the watch face are large Roman numerals in white, apart from the Roman numeral 7. The yellow numeral is Ulysse Nardin’s way to honor the number of Only Watch events thus far.

As a flying tourbillon timepiece, the Only Watch Ulysse Nardin Marine Tourbillon proudly features the rotating cage at 6 o’clock. One of haute horology’s most complex mechanisms, the ability to construct a tourbillon is a display of watchmaking mastery. While the tourbillon’s ability to actually counteract the negative effects of gravity may be debateable, what isn’t questionable is its mesmerizing presence. Watching the tourbillon oscillate a full rotation every minute is a hypnotic experience indeed.

Powering the Only Watch 2017 Ulysse Nardin is the Caliber UN-128 manufacture movement. Designed entirely in-house, this self-winding movement includes 36 jewels, as well as a silicium escapement and spring. Vibrating at 28,800 beats per hour, this exclusive watch that houses one of the high-end watch world’s most complex mechanisms offers its wearer a 60-hour power reserve. Ulysse Nardin provides a view of the movement in action via the sapphire caseback.

What Will The Only Watch 2017 Ulysse Nardin Sell For?

Finishing off the elegant look of the unique Only Watch 2017 Ulysse Nardin unique piece is a deep blue alligator leather strap with a steel folding clasp. Its pre-sale estimate ranges between $22,000 and $33,000. While a sizable amount, that’s actually less than the other Only Watch timepieces we’ve reviewed so far.

Perhaps a lower starting price may entice a higher number of bidders. As such, we’ll be watching to see how this elegant chronometer performs.

One of our favorite brands, Ulysse Nardin offers the complete package of appealing design, technical mastery, and rich heritage. For Only Watch 2017, we’re certain this one-of-a-kind Ulysse Nardin will raise a substantial sum for charity. 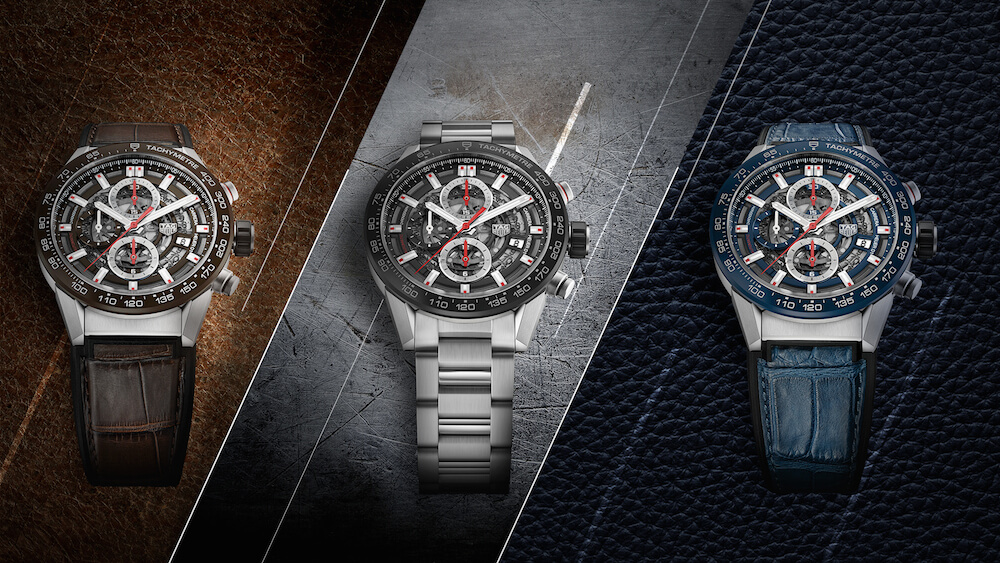 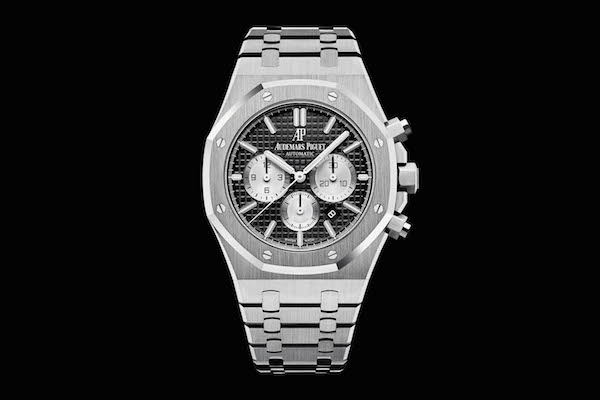 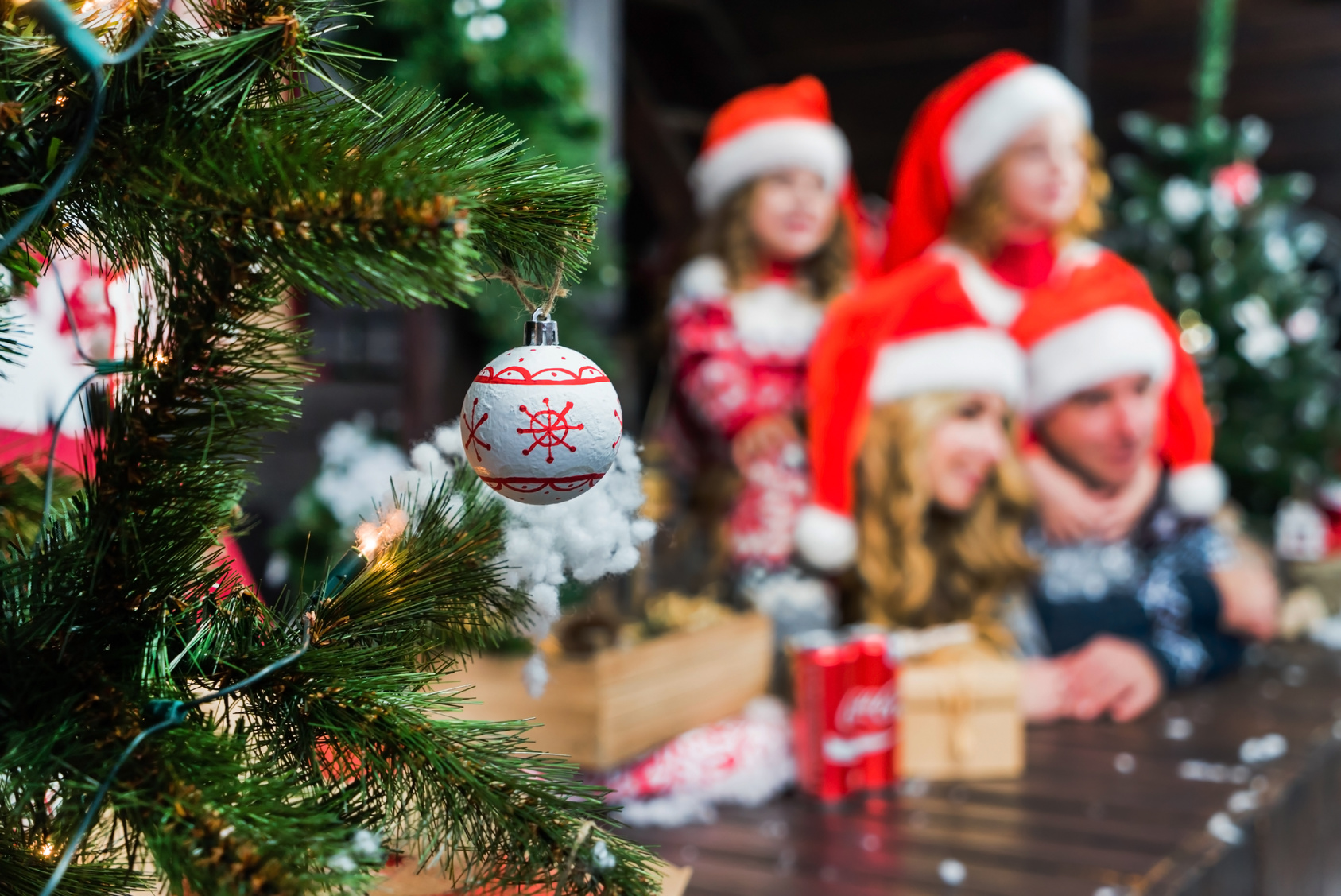