The oldest Patek Philippe model still in production today, the Calatrava is the company’s signature dress collection. The Calatrava was introduced in 1932, the same year the Stern family took the reins at Patek Philippe. As expected, there’s been a vast assortment of Calatrava models over the years. However, the watches have always retained the Calatrava’s flagship round case and elegant proportions. Today, we compare two relatively modern Calatrava models with handsome dials that are uncharacteristically flamboyant for the typically reserved Patek watch collection. Read on as we compare the Patek Philippe Calatrava 5296 vs 6000, two references introduced at Baselworld 2005.

Directly inspired by the original Calatrava ref. 96 yet executed to meet modern style standards, the Calatrava 5296 features a 38mm case–which is quite large for the line. Furthermore, unlike most other time-only Calatrava models, the ref. 5296 includes a date window.

Patek offered the ref. 5296 in either rose gold or white gold, along with a few dial choices. This particular version, the Calatrava 5296G-001 features an 18k white gold slender case with a polished bezel. The watch is fitted with a vintage-style sector dial, characterized by two zones, one with hour markers and one with a minute track. At the center of the dial are blued dauphine-style hands, which pop against the white and gray background.

Flip the watch around and you’ll spot the automatic Caliber 324 S C movement through the sapphire caseback, complete with the Poinçon de Genève emblem and a yellow gold rotor.

Alongside the Calatrava 5296 release, Patek also launched the Calatrava 6000, first in white gold with a black dial, however, rose gold editions and other dial colors eventually joined the collection. The ref. 6000 was partly inspired by the 1990’s Calatrava ref. 5000, illustrated by the off-centered running seconds subdial and interior chapter ring.

This Patek Philippe Calatrava ref. 6000G-012, which made its debut in 2015, is an especially dynamic version flaunting a vibrant blue dial inside its 37mm white gold case. The dial is home to a date display around the periphery, indicated by red moon-tipped hand. The use of white Arabic numbers on a darker background, the splash of red, the triangular accents, and the concentric layout all come together in a sporty style–not unlike a car speedometer.

Powering the ref. 6000G is the automatic Caliber 240 PS movement with a micro-rotor in yellow gold and the Patek Philippe seal, visible through the sapphire display caseback.

Right off the bat, we see several similarities between the 5296G and 6000G Calatrava watches. Both include 18k white gold cases with slim profiles, striking concentric dials with time and date indications, leather straps, and automatic movements.

However, the 5296G is slightly larger with a diameter of 38mm compared to the 6000G’s 37mm diameter–but the crown of the 6000G is slightly thicker than that of the 5296G. The 5296G is decidedly more vintage in style with its sector dial and dauphine hands while the 6000G is younger and sportier given its colorway, baton hands, an abundance of Arabic numerals, and off-centered running seconds. Deciding between the two is not an easy choice; it really depends if your tastes lean more towards a retro vibe or a youthful approach.

Patek Philippe has discontinued both 6000G and the 5296G; the first replaced by the larger 6006G (with a 39mm case) and the 5296G with no current replacement. Thankfully, these handsome Calatrava watches are still available in the pre-owned market and will no doubt continue to be well appreciated by Patek Philippe enthusiasts for decades to come. 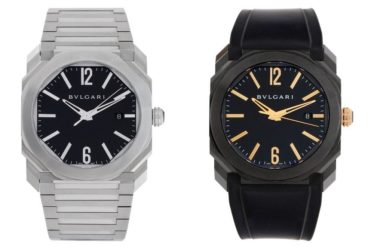 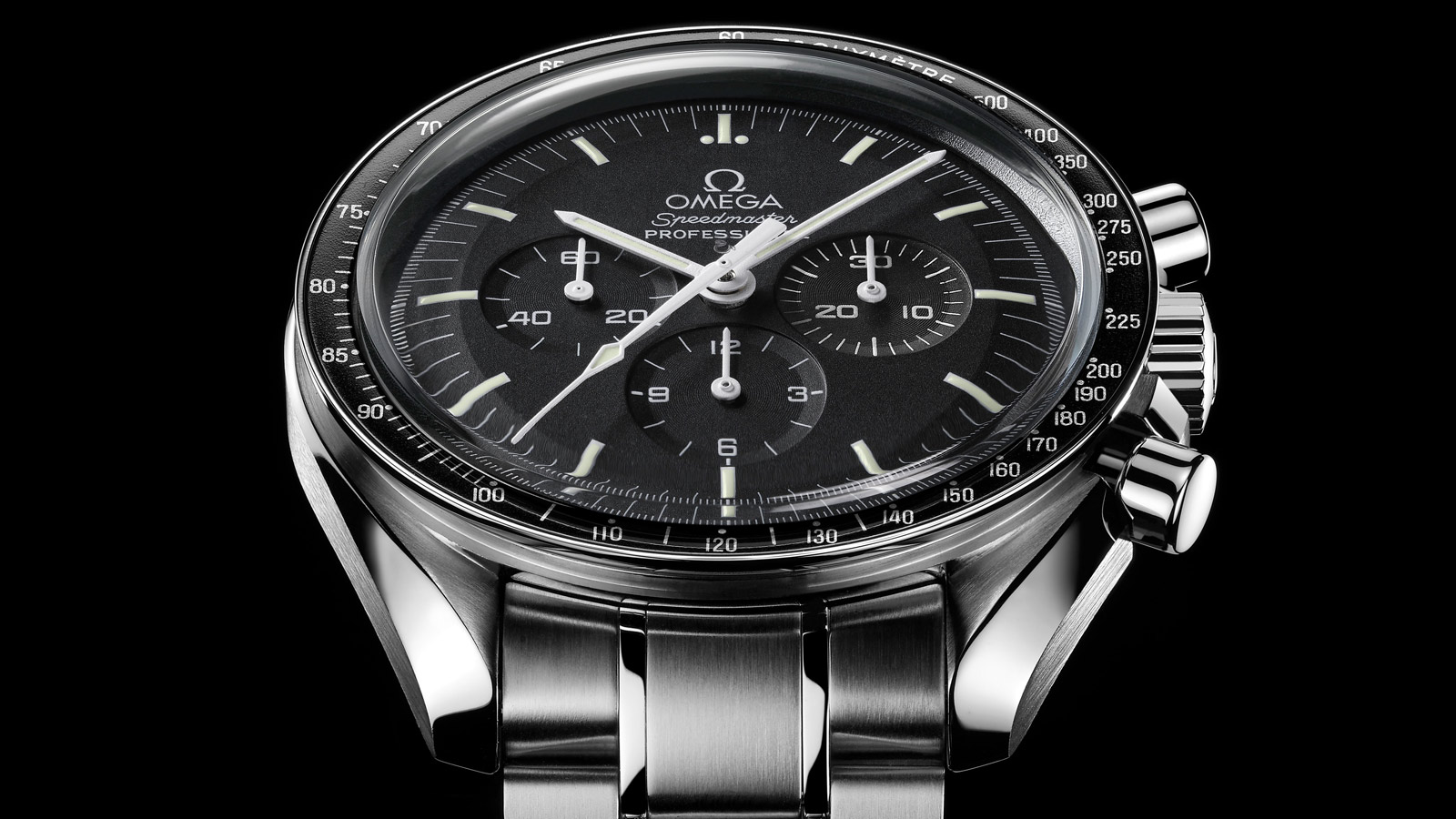 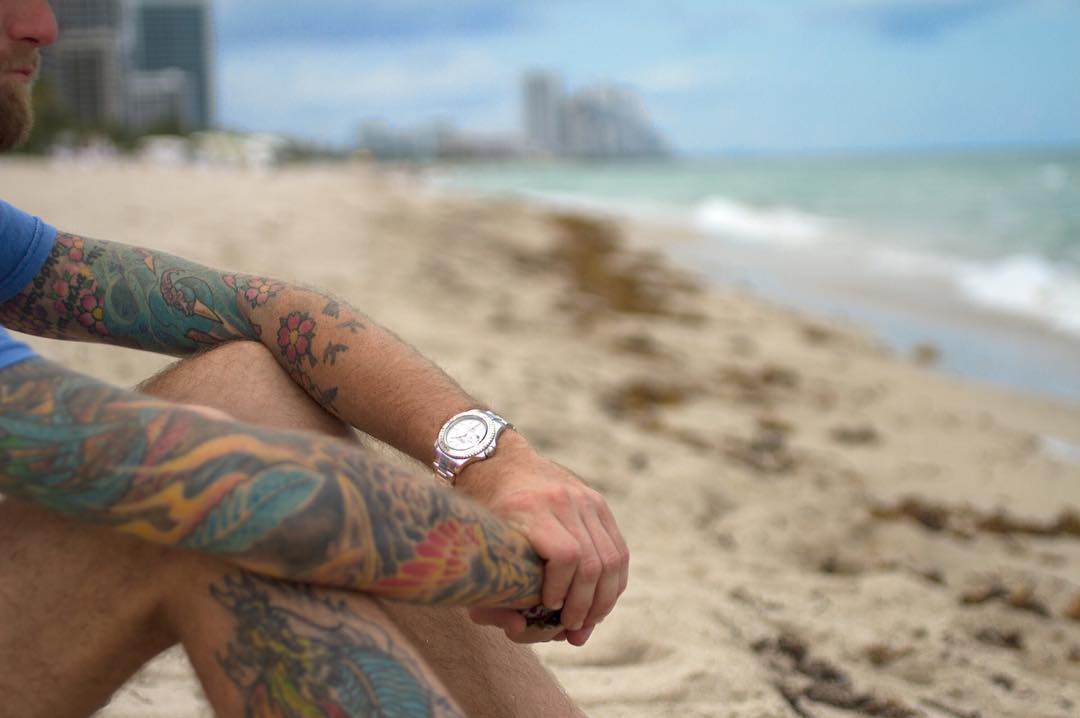