Throughout the history of mankind, we have looked to the sky to measure the passage of time.

Patek Philippe’s Grand Complication Celestial watch, effectively pays homage to these roots of time-keeping with a watch that not only keeps the minutes and hours but looks skyward to track the position and movement of the moon and stars.

Patek Philippe has maintained their leadership in the world of watchmaking with creativity, and intricate handmade mechanical craftsmanship.

Their extremely limited production Celestial model (reference 5102J) is another example of the fine luxury style that only Patek Philippe can offer.

This exclusive model, first presented to the world at the 2002 Basel Fair in Switzerland, showcases the evening sky as seen from the Northern Hemisphere. The deep blue dial is accented with stars, the familiar swoop of the Milky Way, and the reflective golden moon. This heavenly image alone makes for an incredibly beautiful dial – but there is much more going on here than one might see at first glance.

The Celestial display is actually composed of a series of superimposed stacked sapphire crystal disks that rotate independent of one another. This gives a subtle depth to the dial but also allows for an extremely accurate sky chart showing the position of the moon in relation to the stars. The elliptical window highlights that portion of the sky currently visible as the stars and moon travel around the dial in a dance of carefully calibrated rotations.

As you would expect from such a prestigious watch manufacturer as Patek Philippe, an enormous attention to detail has gone into the Celestial watch:

The side of the 18k yellow gold case is adorned with Patek’s signature Calatrava cross.

The white lacquered, skeletonized hands are both bold and elegant.

The Roman numeral hour markers frame the edge of the celestial display.

Dual winding crowns allow for winding the watch, setting the time, and setting the moon and star displays.

The classic 43.1 millimeter case houses Patek Philippe’s own automatic winding 45-jewel caliber 240 LU CL movement. With the back of the watch showcasing the movement under a transparent sapphire crystal, the timepiece is as interesting to view from the back as it is from the front.

Each Celestial watch is composed of over 300 individual parts, and was produced in extremely limited quantities between 2002 and 2012.

For this unique and complicated watch, Patek Philippe was awarded a Swiss patent ensuring that the Celestial watch will stand as one of Patek Philippe’s most visually and technically impressive wristwatches for generations to come. 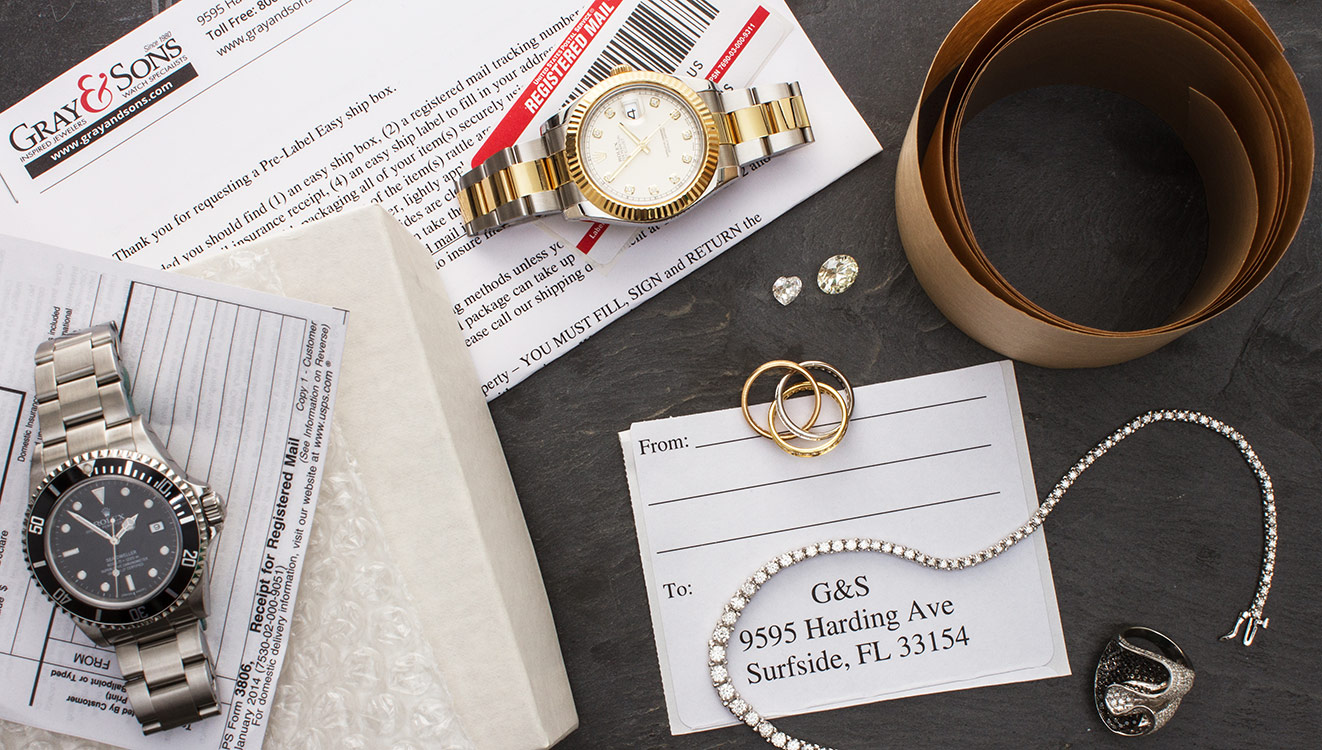 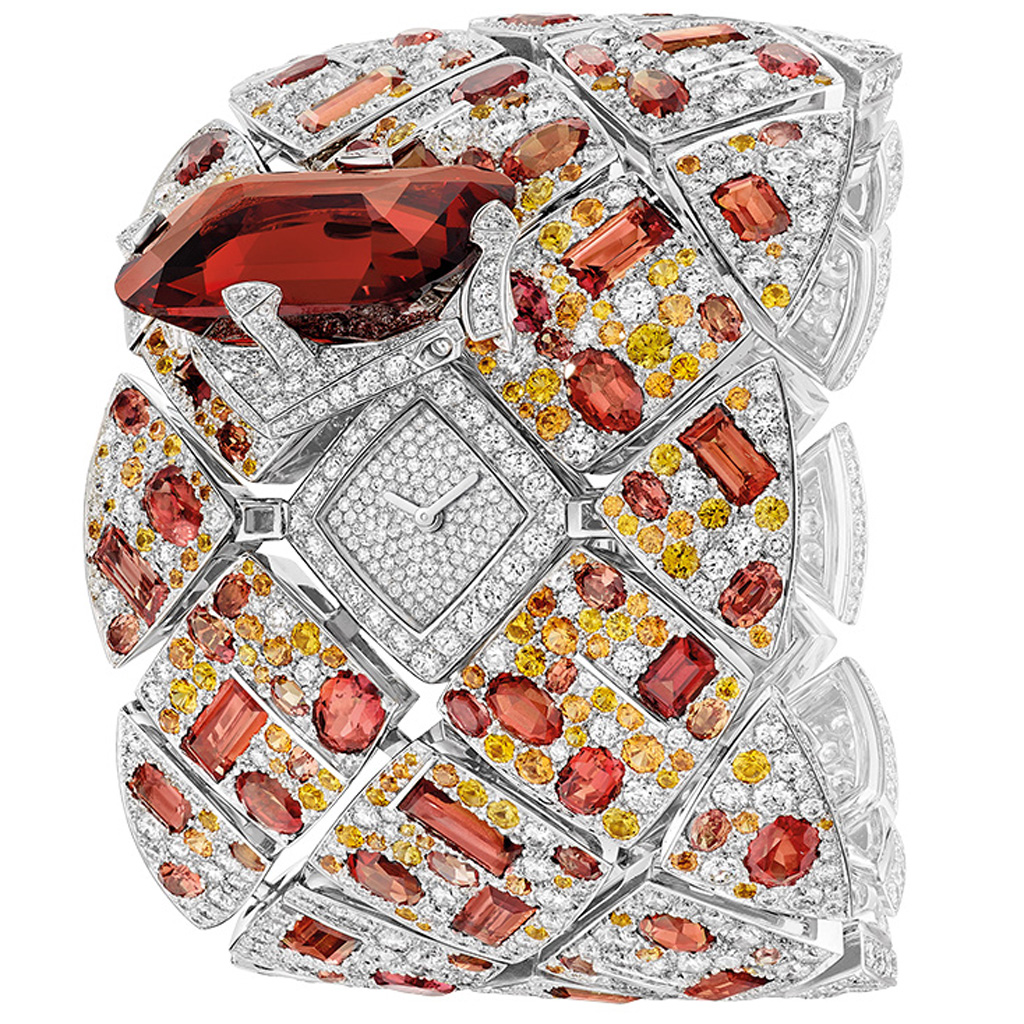