Put A Ring On It – The Perfect Engagement Ring

Expert strategies for picking the perfect engagement ring. It’s no surprise that February 14, Valentine’s Day, is one of the most popular days to get engaged (along with Christmas Eve and New Year’s Eve). In fact, thirty percent of couples in America are betrothed on this date. And while the proposal is romantic, a story to pass down to your children, buying the ring should not be a purely emotional decision.

At Gray & Sons Jewelers, we recommend taking your time before buying your ring, at least two months in advance of the engagement. Why is this? First, you need to figure out what your budget is for the stone. While some stick with the maxim of spending a full month’s salary on a diamond, depending on your income this may be too little or too much. Once you have set this number, though, you can proceed to the next step, which is research.

You’ve probably heard of the “4Cs”: Color, clarity, cut and carat weight. These factors help to decide the quality and price of a diamond. But grading the worth and value of a stone goes much deeper than this: Does the stone have fluorescence or not? Is the stone proportional for maximum brilliance? How are the dimensions of the stone, the depth, the diameter?

The good news is that you don’t have to become a diamond expert overnight. Just as you have your core competency in your professional field—as a lawyer, doctor, business executive or social media strategist—our specialists can read a diamond certificate to identify any issues that a diamond may have, which would depreciate its value rather than enhance it.

Why is this so important, you may ask? Well, taking emotion out of the equation, a diamond is an investment. Circumstances change: You may want to upgrade the ring in the future. Or the relationship may not have worked out and you need to sell the diamond. Buying smart means purchasing a diamond certified by the Gemological Institute of America. Gray & Sons only sells GIA-certified diamonds.

Gray & Sons’ in-house jewelers can design any setting, resize a ring and even provide inspiration photos of engagement rings. It’s helpful to know your significant other’s ring size and taste in settings and shape. The most common request is a classical Tiffany setting. Tiffany is still the gold standard of ring design. Even young people want something like their mother had, or grandmother had. They want that classic solitaire in a 6-prong or 4-prong setting. We can craft settings in platinum, white gold, yellow gold or pink gold. Some people like to add a twist with an eternity band or semi-eternity band. We also design and sell wedding bands.

Of course, it’s not all about business. We designed a ring for a client who kept it a secret from his soon-to-be fiancé. They went on vacation to Paris, France. He proposed to her on top of the Eiffel Tower and gave her the ring. We felt like we were partners in the accomplishment: The ring was made in Miami Beach by our jewelers, gift wrapped and flown to Paris to be given to a woman to start a new life. It was nice to be part of that.

As far back as 200 BCE, Roman women wore rings to signify a business contract or affirm mutual love. These early rings were often made out of flint, bronze, ivory or bone. By the second century, gold became the metal of choice. But it wasn’t until 860 that engagement rings were given official status by Pope Nicholas I, who mandated that the betrothal ring, given by the man, was to represent his intent to marry. Gold was most popular at this time. Diamonds were first recorded as being used on an engagement ring in 1477 when Archduke Maximilian of Austria proposed to Mary of Burgundy. In the 1840s, diamond rings made it to America although they were not widespread. However, as diamonds began to be discovered in Africa in bigger numbers, the trend became more prevalent, and department stores in the 1940s started selling them. At the same time, advertising campaigns like DeBeers’ “A Diamond is Forever” and Hollywood starlets dripping in diamonds helped to make these sparkly engagement rings mainstream. 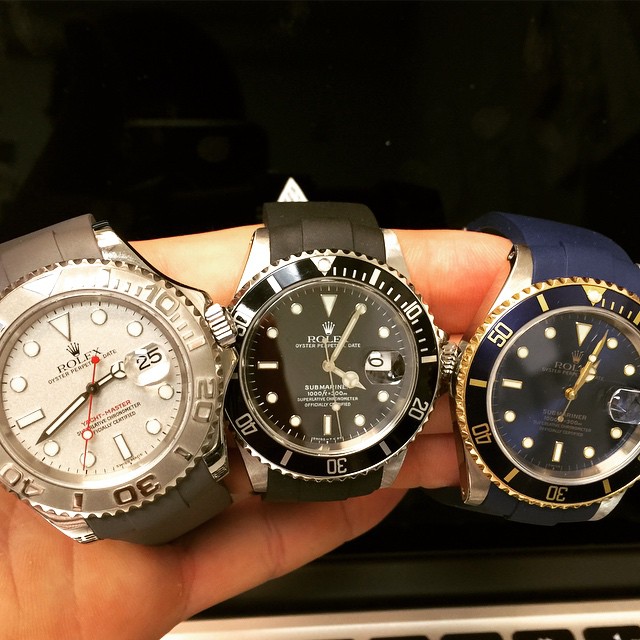 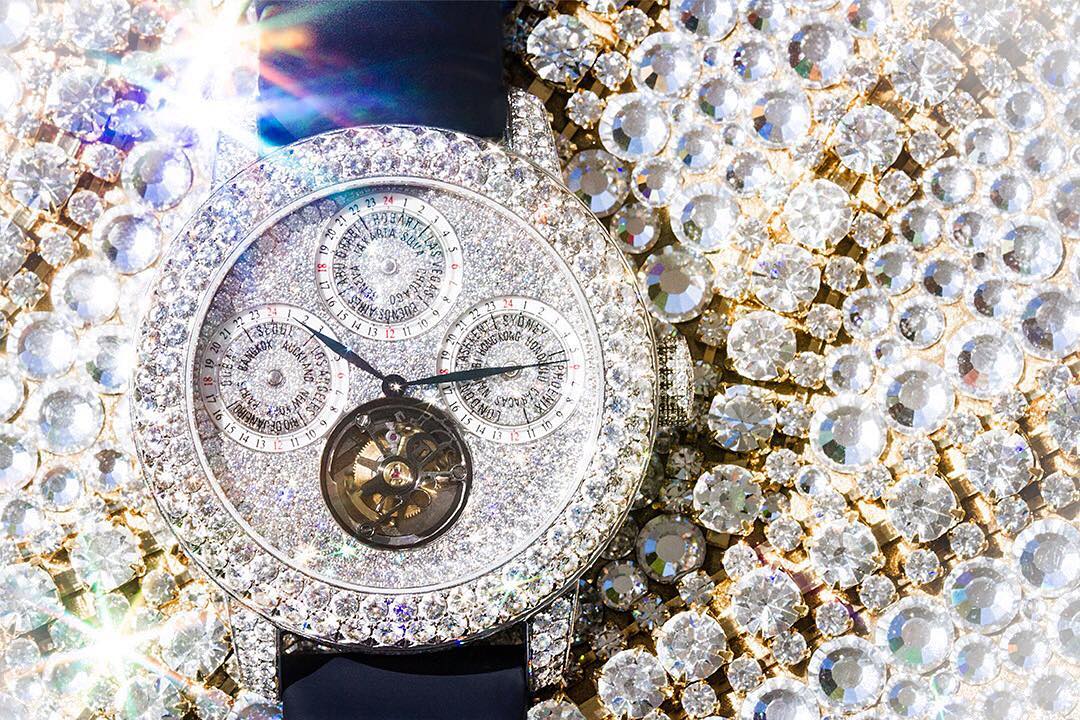 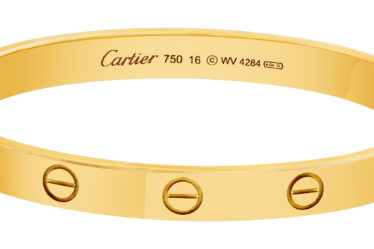