The first big watch show of the year has concluded leaving behind a spectacular array of new luxury watches for 2018. Spearheaded by the Richemont group but also including other watch brands that are not part of the company, SIHH sets the tone for the upcoming year in the luxury watch space. With so many new fine timepieces, it was hard to pick our favorites, but we did and here they are. Feast your eyes on the best watches of SIHH 2018.

For 2018, Audemars Piguet focused almost entirely on their flagship Royal Oak watch with a slew of new RO and Royal Oak Offshore models. Among them, our favorite is the new Royal Oak “Jumbo” Extra-Thin (ref. 15202IP.OO.1240IP.01), now crafted using a combination of titanium and platinum. While “Jumbo” may not be the most appropriate label for a 39mm sized watch in today’s market, in 1972, the Royal Oak was truly considered a jumbo watch for the era.

The iconic octogonal shaped case is made of ultra-light matte titanium while the famed eight-sided bezel with exposed screws is crafted in ultra-precious polished platinum. Plus, the just-as-famous integrated bracelet in titanium features platinum links–again, featuring that contrast between matte and polished surfaces. Housed within the case is the instantly recognizable Tapisserie dial in an attractive smoky blue color.

The backside of the watch gives us a view of the in-house automatic Caliber 2121 movement, powering the time and date functions while offering 40 hours of power reserve. A limited edition model, only 250 pieces of the titanium and platinum Audemars Piguet Royal Oak “Jumbo” Extra-Thin are available.

Similar to the new Tank and the new Panthere watches, Cartier has now revamped their classic Santos watch collection. Just a quick refresh, the Santos made its debut in 1904 as the world’s first pilot watch when Louis Cartier created it for his friend the pioneering aviator, Alberto Santos-Dumont, to wear during his flights. The Santos has since been a mainstay in Cartier’s watch collection and this year, the lineup gets a few new updates.

There are two sizes available within the 2018 Cartier Santos collection–medium (35.1mm x 41.9mm) and large (39.8mm x 47.5mm). Each model retains the signature rounded square case and rounded square bezel with screws. However, the watches now come equipped with a quick-change strap system and SmartLinks to allow the wearer to not only switch out the strap easily but also adjust the metal bracelet as necessary.

Although Panerai caused plenty of excitement with their new Luminor Due 38mm offering–a significantly much smaller watch in the world of massive Panerai pieces–we are partial to the new collection of Panerai Luminor Logo watches. The new Luminor Logo models feature all the hallmarks we’ve come to love and expect from a Panerai watch while also bringing something new to the table.

The six new Panerai Luminor Logo watches now all run on in-house Cal. P.6000 manual-wound movement with three days of power reserve. There are three base models, which only the hour and minute hands sweeping around the familiar stark dial with a mix of oversized Arabic numerals and stick indexes, as well as three Marina models with the running seconds subdial at 6 o’clock. Of course, as a Luminor model, the characteristic bridge crown protector.

All built in stainless steel, Panerai offers the new entry-level Luminor Logo watches with black or white dials. Moreover,  along with the classic leather straps, there are some new fabric ones to choose from too.

Piaget has proven yet again that they are the masters of ultra-slim watches by introducing the world’s thinnest mechanical watch. The new Altiplano Ultimate Concept measures a mere 2mm thick, movement, case, crystal, and all! A fantastic achievement for Piaget watches, indeed.

This is possible by cleverly using the case itself as the movement plate and doing away standard mechanisms typically found in a movement and replacing them with innovative approaches. In fact, this watch boasts five different patents. Plus there’s also the flat crown that uses a worm gear rather than the typical winding pinion. Taking four years of research and development, the Altiplano Ultimate Concept is truly a mechanical feat.

The high-tech cobalt-based alloy case measures 41mm in diameter and houses a black PVD dial and caseback. Complementing the extreme thinness of the case, the Altiplano Ultimate Concept is presented on a 1.1mm thick alligator-skin strap with a kevlar core lined with suede calfskin.

This year, IWC celebrates their 150th anniversary and to mark the occasion, the company released a huge “Jubilee Collection” with almost 30 new timepieces. While we loved many of the commemorative IWC watches–all of which feature white or blue lacquered dials, black alligator straps, and the “150 Years” logo–the Portugieser Chronograph Edition “150 Years” was a standout for us.

The Portugieser Chronograph has been a supremely popular IWC model since its debut in 1998, cherished for its dressier take on a chronograph watch. So it’s only fitting that the brand would release commemorative editions of this model.

IWC, in fact, released two versions of the anniversary Portugieser Chronograph, one in each dial color. Both models are crafted in stainless steel and measure a very wearable 41mm. The watches sport the characteristic expansive Portugieser dial with Arabic numerals and the duo of subdials at 12 and 6 o’clock. Powered by the new Caliber 69355 automatic movement, the Portugieser Chronograph “150 Years” offers 46 hours of power reserve. Limited to just 2,000 pieces in each color, we wouldn’t be surprised if they both sell out fast. 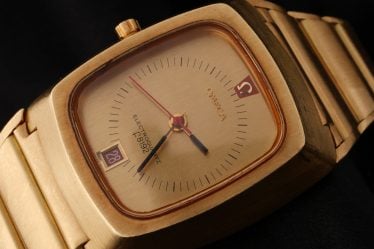 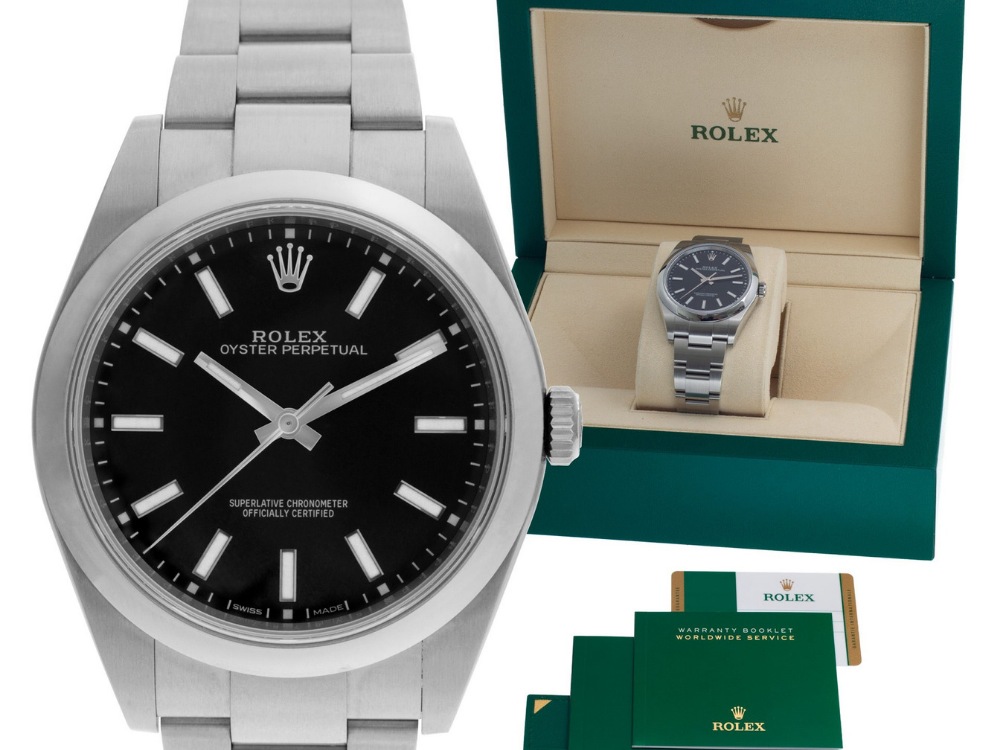 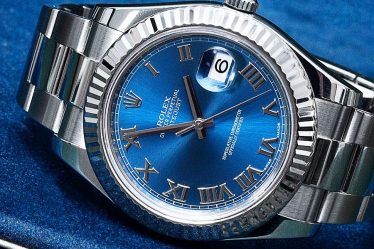