The Omega Planet Ocean: An Incredible Watch, a Worthwhile Cause, and a Riveting Story

The luxury watch brand, Omega, has consistently demonstrated its appreciation for the sea through its high-quality diving watches.  Omega even invented the first diving watch back in 1932.  With this history in mind, the company created the Omega Planet Ocean line of diving watches and has funded the making of Planet Ocean, a documentary film project geared towards raising awareness of the dangers threatening the ocean.

Planet Ocean is produced by Yann Arthus-Bertrand, a world renown environmental activist and filmmaker, along with his non-profit organization, GoodPlanet.   The 90-minute documentary draws on the talents of a number of accomplished aerial and underwater cinematographers, oceanographers and biologists to encourage people to change the way they look at the ocean and understand the importance of conserving it.

Omega has been working with GoodPlanet since 2011.  The company hosted a cocktail party and exhibition to premiere the documentary in Switzerland on May 15, 2013.

This incredible cause has inspired Omega’s watch, the Seamaster Planet Ocean 600M GoodPlanet GMT, which is water resistant up to an astounding depth of 600 meters (2,000 feet).  The watch features a lacquered 24 hour scale, a bi-directional polished blue bezel ring, and a helium escape valve located at 10:00 on the brushed and polished 43.5mm stainless steel case.  The case-back features a scratch resistant sapphire crystal and is engraved with “GoodPlanet Foundation”.

This model also includes Omega’s exclusive Co-Axial calibre 8605, which performs with such reliability that it comes with a four-year warranty.  A portion of the proceeds from 600M GoodPlanet GMT will go towards funding a preservation project for mangroves and seagrasses in Southeast Asia. 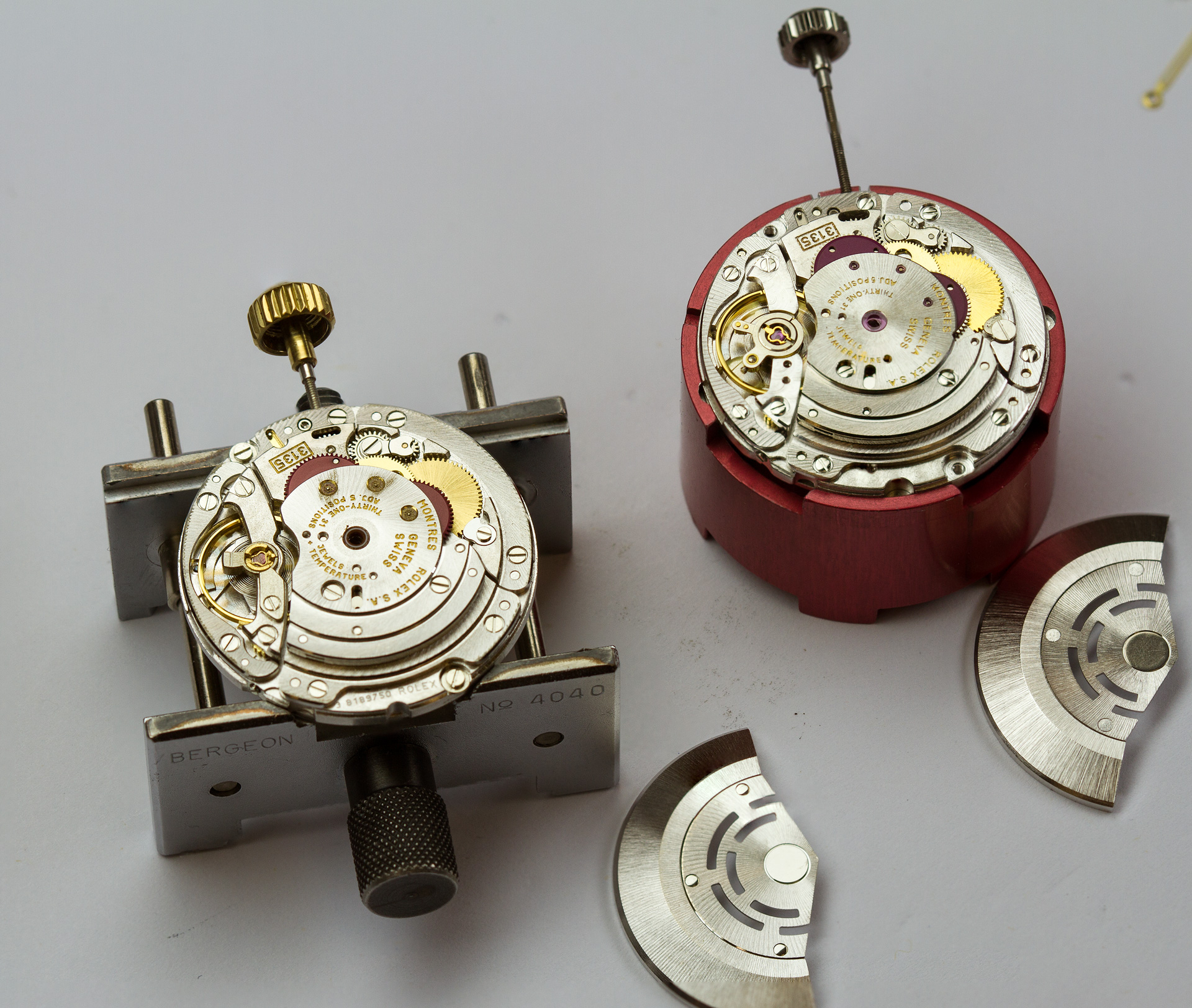