The Sweet Sound of the Ulysse Nardin Hourstriker San Marco

One of the finest Swiss watchmakers to grace the industry, Ulysse Nardin is well-known for their mastery of very technical watch complications. For instance, Ulysse Nardin offers fantastic Jacquemart watches that are not only beautiful to look at but glorious to listen to as well. So today, let’s get a closer look at one of these examples with the Ulysse Nardin Hourstriker San Marco timepiece.

What is a Jacquemart Watch?

Also known as a bell striker, a jacquemart is an automated figure that strikes a bell on a clock tower. Among the famous automaton clocktowers in Europe, one of the most famous is Torre dell’Orologio, the St Mark’s Clocktower in Piazza San Marco in Venice, Italy. It was this particular clocktower that served as the inspiration for Ulysse Nardin’s San Marco Minute Repeater watch from 1989. Four short years later, Ulysse Nardin followed up with the first San Marco Hourstriker timepiece in 1993. This first Ulysse Nardin Hourstriker San Marco is especially significant because it was one of the first from the watchmaker that featured a dial crafted by Donze Cadrans–a company specialized in creating exquisite dials and which Ulysse Nardin eventually purchased in 2012.

A newer and contemporary interpretation of the complex Hourstriker, this particular Ulysse Nardin Hourstriker San Marco ref. 6106-103 dates back to 2012. The elegant timepiece sports a 42mm 18k rose gold case along with a black onyx dial.

And on that dial is where the magic happens. At the top of each hour, the small figurine on the dial moves to strike the bell next to it. This jacquemart figurine is inspired by one of the two “Moors” on the top of the St Mark’s Clocktower in Piazza San Marco. In addition to striking every hour or half hour, the jacquemart can also strike on demand by pressing the pusher at 4 o’clock. Also on the dial are matching rose gold leaf-shaped center hands, Breguet style numerals, and a power reserve indicator.

Flip the watch around and you’ll see the Ulysse Nardin Caliber UN-75 powering the functions of the Hourstriker watch through the transparent sapphire caseback. Operating at 28,000 beats per hour, the UN-75 uses the “Sonnerie en passant” mechanism. This allows the watch to be set to strike at each hour or every 30 minutes. Of course, the wearer can silence the chiming, if need be. Furthermore, the automatic movement includes two mainspring barrels–one for the striking mechanism and one for timekeeping.

Finally, completing the look of the 18k rose gold Ulysse Nardin Hourstriker San Marco is a black leather strap. To match the case, the strap comes with an 18k rose gold deployant clasp.

In addition to jacquemart watches, Ulysse Nardin has an impressive number of high complication timepieces to their name. Among them, there are the incredible Freak watches, the impressive Sonata watches, and the magnificent minute repeaters. It’s clear that this Swiss watchmaker from Le Locle is intent on continuing the traditions of intricate watch complications.

While these may not be practical functions, there are stunning works of mechanical art to be celebrated and enjoyed. 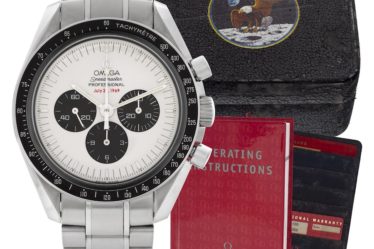 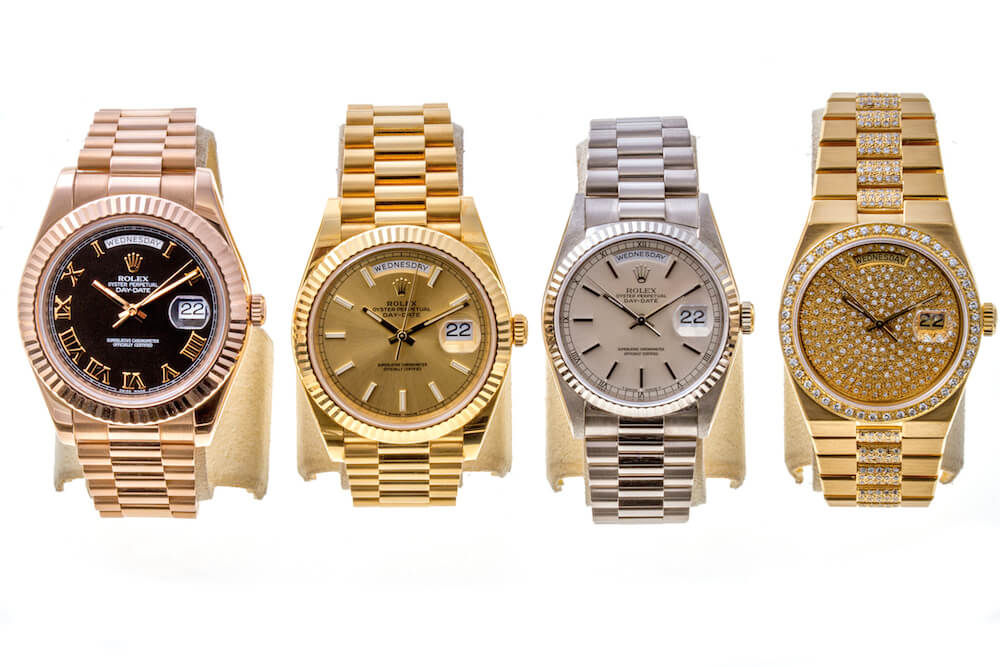 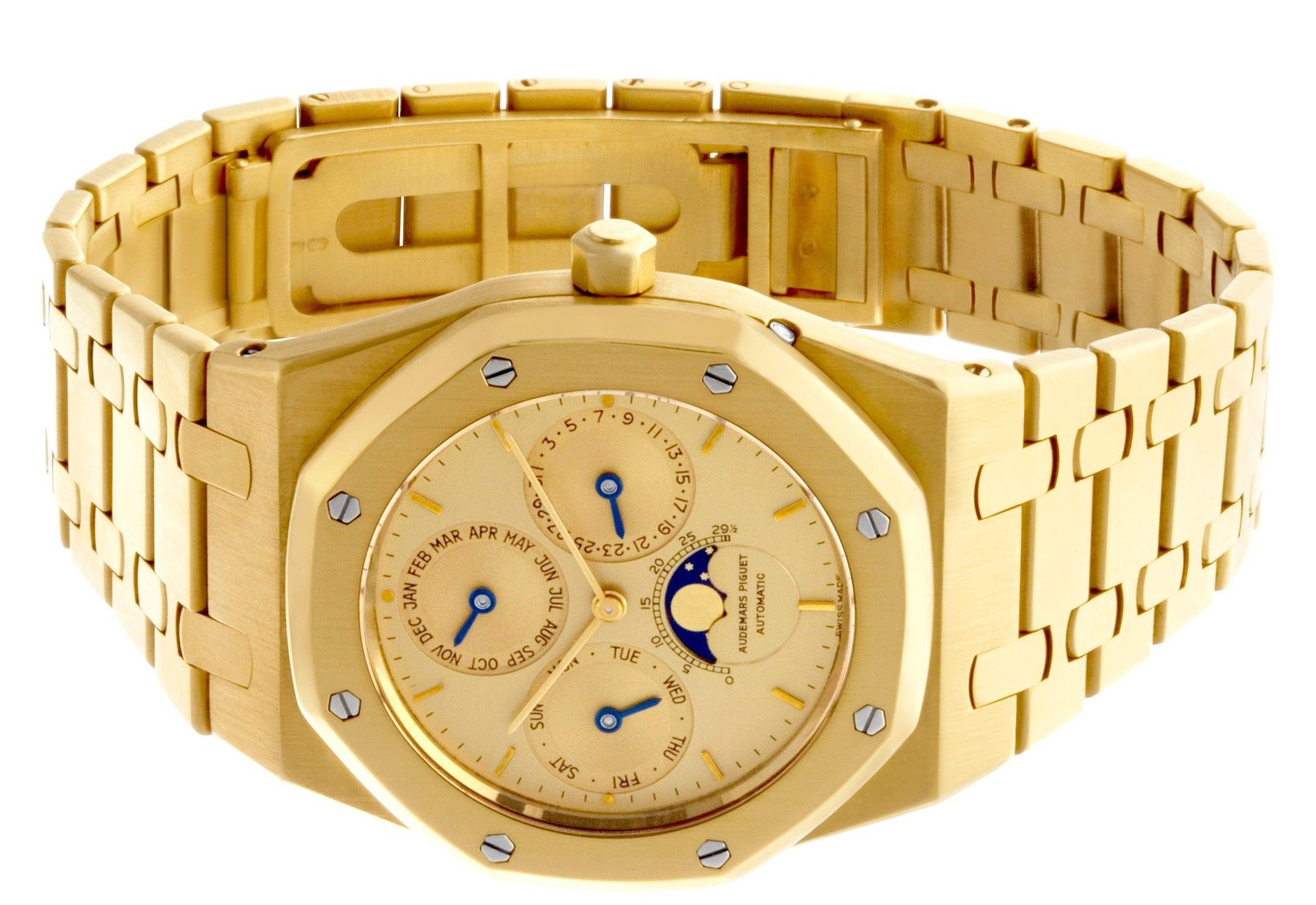