Swiss luxury watch brand, Audemars Piguet, is no stranger to celebrity collaborations. In fact, the company has joined forces with the likes of Lionel Messi, LeBron James, Jay-Z, Arnold Schwarzenegger, and others in creating limited-edition watches. One particular Audemars Piguet collaboration that produced an incredible watch was the one with music legend, Quincy Jones. With an incredible 79 Grammy nominations and 28 Grammy awards to his name, Mr. Quincy Jones knows what makes a hit! And it seems his knack for a success is no different with watches. Let’s dig a little deeper into the Audemars Piguet Millenary Quincy Jones ref. 15161SN.OO.D002CR.01.

Not just for men, Audemars Piguet also makes beautiful Millenary timepieces for women too. In just over 20 years, the Millenary has risen from an obscure Audemars Piguet model to a well-respected and varied collection.

Additionally, the case houses a black dial with subtle contrasts between brilliant and satin-polished surfaces on the periphery. This was done to recall the look of piano keys — an instrument integral to Quincy Jones’ musical success. Also on the dial is a discreet date window interrupting the Roman numeral III.  Furthermore, protecting the face of the dial is glare proof and scratch resistant sapphire crystal.

Since this is a limited-edition piece, there are only 500 models in existence. What’s more, this particular timepiece, for example, is #342 out of 500 as displayed by the engraving on the caseback. Also on the caseback is the text “Quincy Jones – Limited Edition” along with his signature.

Beating at the heart of the Millenary Quincy Jones is the in-house Caliber 3120. An automatic mechanical movement operating at 21,600 beats per hour (3 Hz), the 3120 offers about 60 hours of power reserve. The AP movement consists of 280 parts, 40 jewels, and a 22k gold oscillating weight. Designed and built by the watch masters at Audemars Piguet, this caliber will, of course, continue to run for several lifetimes.

An Audemars Piguet watch that marches to a different tune than the more mainstream Royal Oak watches, the Millenary Quincy Jones is a special timepiece to have in any collection. A luxury watch worthy of the music legend himself. 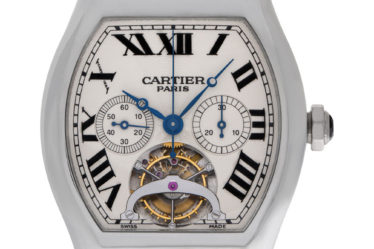 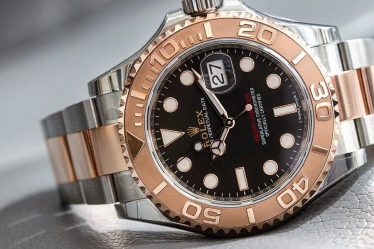 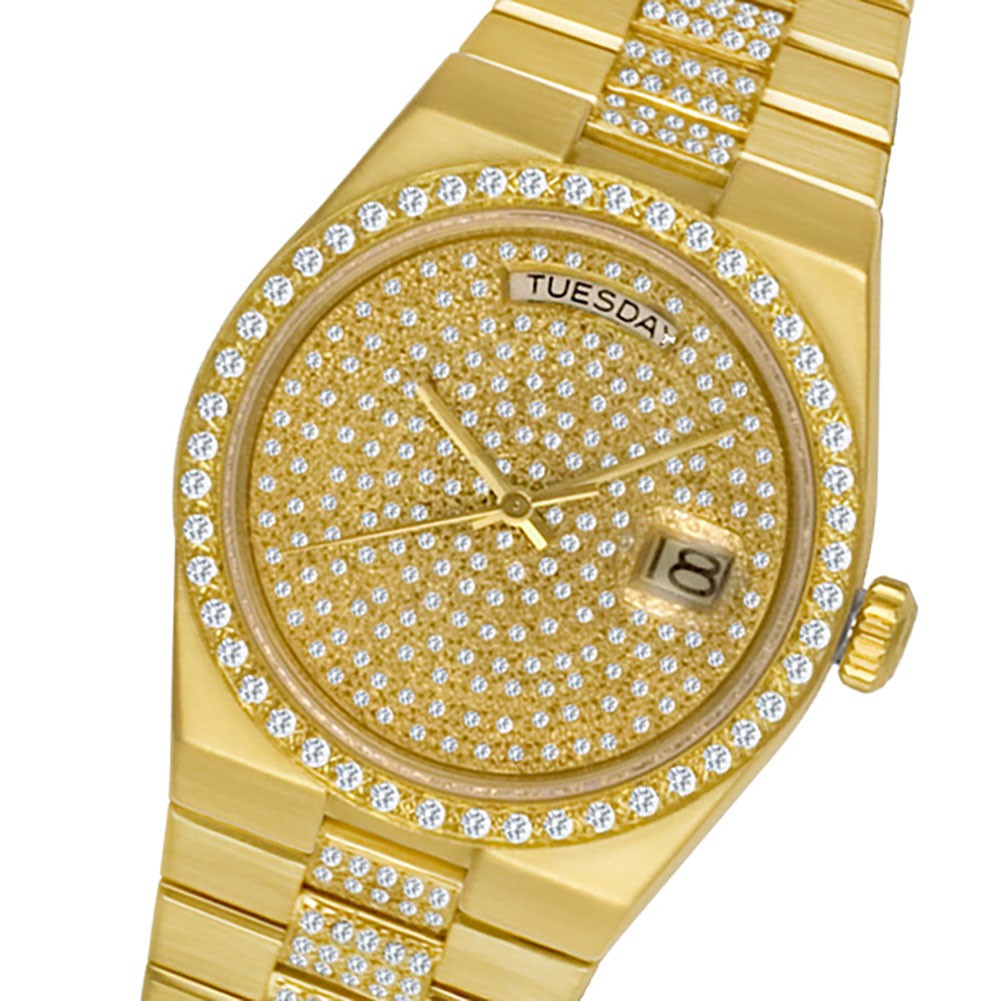