Every January, watchmakers from all over the world gather in Geneva, Switzerland to launch new timepieces, meet the press and hobnob. This annual watch fair is called the Salon International de la Haute Horologie (SIHH), and it just celebrated its 27th anniversary. The biggest names in watchmaking showed off their collections, including Cartier, Audemars Piguet, IWC, Piaget, Vacheron Constantin, Jaeger-LeCoultre, Richard Mille, Roger Dubuis and Panerai.

Here Are 5 Timepieces From This Year’s SIHH Watch Fair:

Cartier Panthere Makes a Comeback. While the Panthère watch collection was originally introduced in 1984 – and discontinued in the early 2000s – Cartier has reintroduced this iconic timepiece in several versions: pavé, lacquer and gold, yellow gold and, most striking, white gold with diamonds and black enamel “panther” spots. However, the design is the same as the original with a square case with screws on the bezel, Roman numerals, railway track index, and a tiny Cartier logo embossed in the X digit.

Unique materials. Now, after titanium, tantalum, ceramic, and meteorite – where to go next? Many brands are utilizing technology and far-out fabrications to elevate the watch experience. For example, Panerai’s new LAB-ID Luminor 1950 Carbotech 3 Days features carbotech, a material created by fusing many layers of carbon together under high pressure. The result is lighter and more scratch and stress-resistant than titanium. Audemars Piguet’s latest Royal Oak Perpetual Calendar comes in black ceramic, which is not only stunning, but it’s virtually unscratchable. Apparently, it takes 30 hours just to get the brushing on the bracelet correct.

Car partnerships. While watchmakers teaming up with luxury and race car companies isn’t new, Ferrari, Bentley and Porsche, to name a few, several next-level editions were launched at SIHH. Parmigiani Fleurier’s sporty Bugatti Aerolithe Performance watch is for racing enthusiasts and features a large tachymeter scaled to track the speed of a car. Baume et Mercier’s Clifton Club Shelby Cobra is inspired by the famous 1964 Shelby Cobra with a flyback chronograph with split-color dial and red contrast stitching on the strap.

Timepieces for Women. Men are giving their girls their once ‘big size’ watches, that  are now too small in style for the boys. Still considered an  untapped category, women’s watches are now being embraced by traditionally masculine brands. While IWC’s famous tagline is “Engineered For Men,” this year, the luxury Swiss brand was all about the ladies with its Da Vinci collection, including the Da Vinci Automatic 36 and Da Vinci Automatic Moon Phase 36. Both releases feature a 36mm-diameter case and each case back is engraved with a “flower of life” print inspired by Leonardo da Vinci. 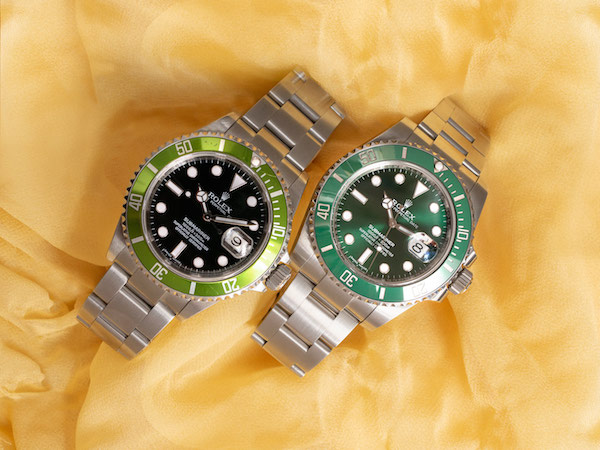 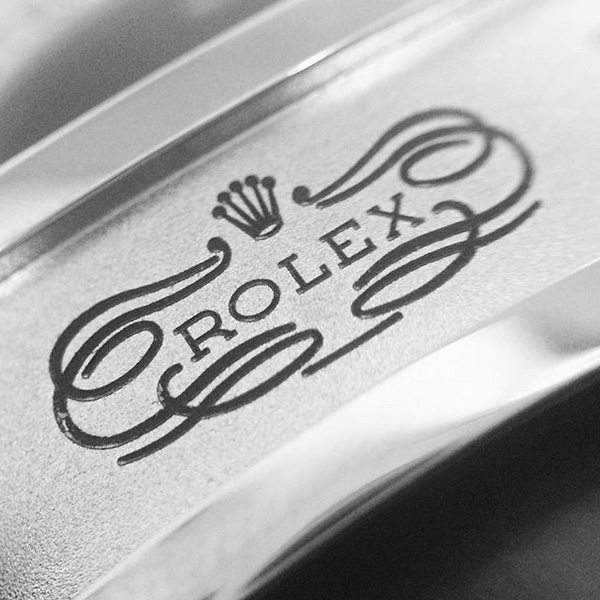