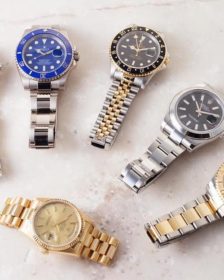 We know, we understand; you’ve been eyeing a very special luxury watch that you just, must add to your collection. As fellow watch fans, we get the feeling all too … 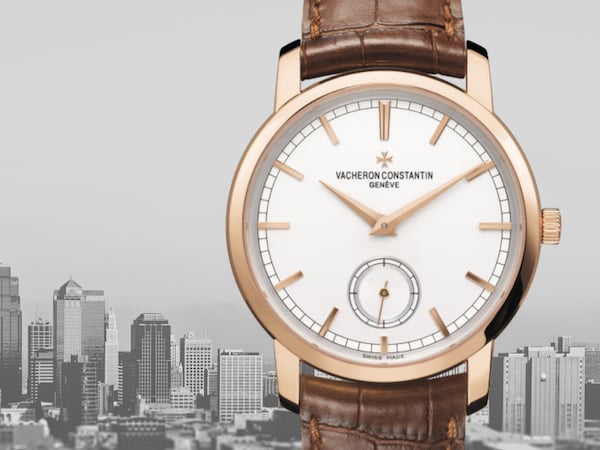 While the luxury sports watch is certainly enjoying worldwide popularity, the classic dress watch should not be overlooked. An absolute must-have in any gentleman’s wardrobe, the elegance of a luxury … 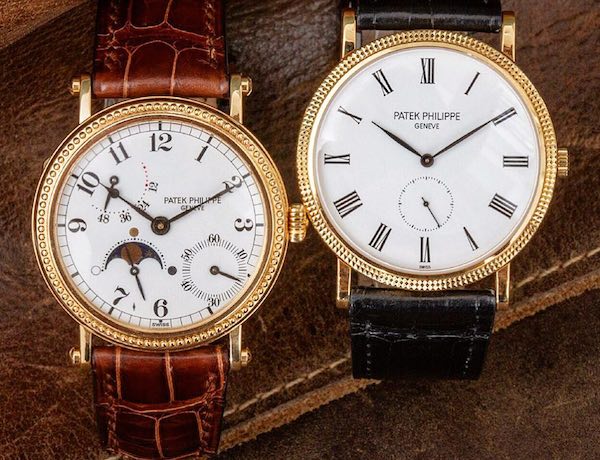 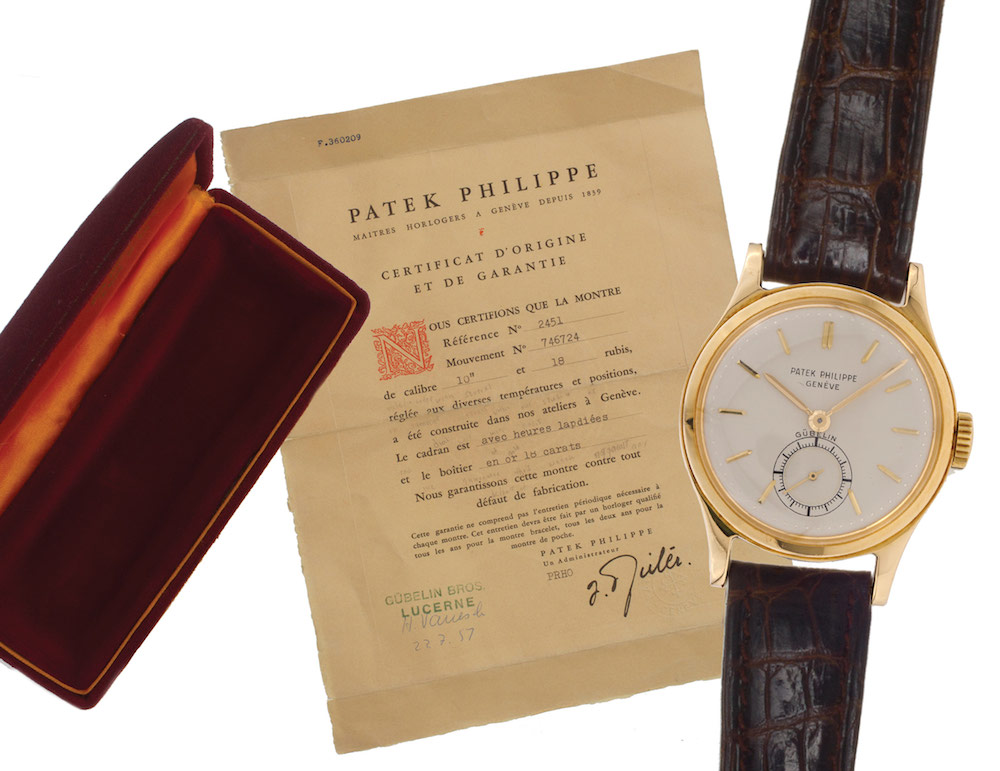 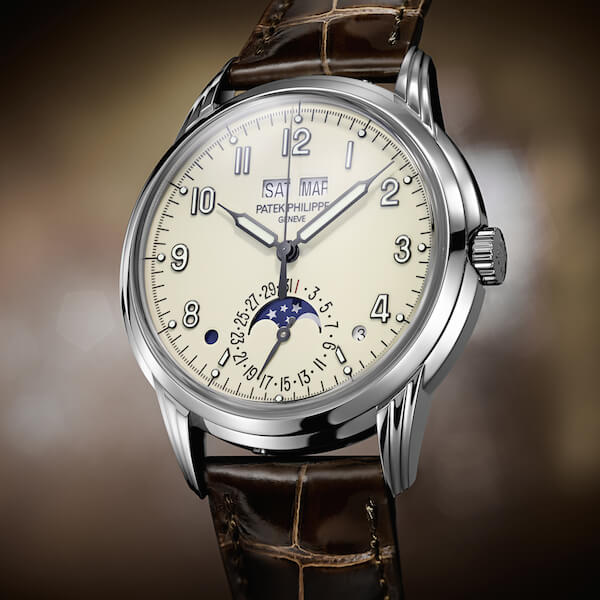 Like every edition of Baselworld, the watch industry looks to see what new models Patek Philippe unveils. Widely considered to be the most prestigious watch brand, what this Genevan watch … 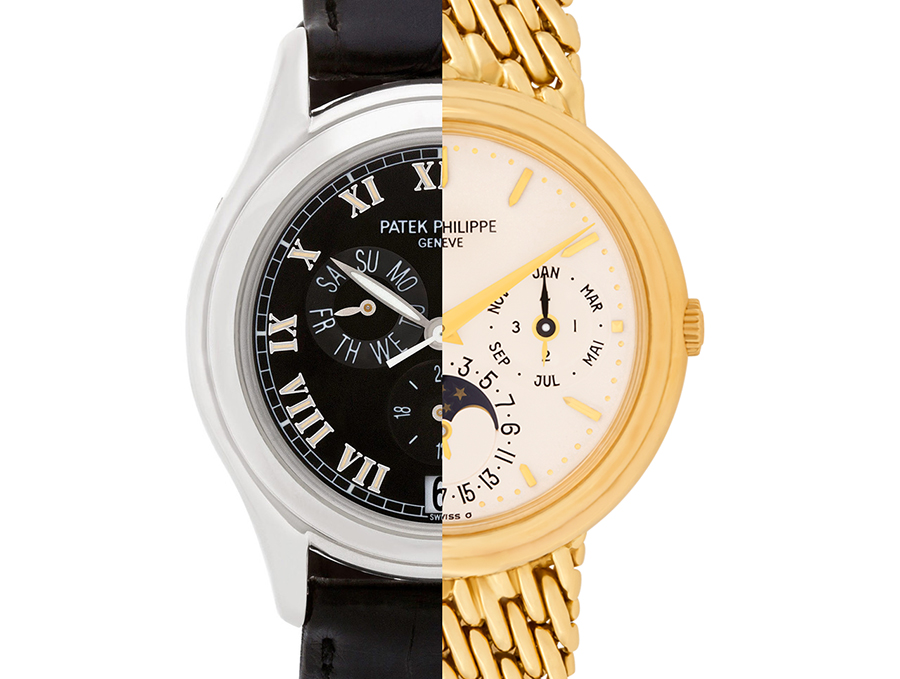 Most agree that Patek Philippe is the best watch manufacture in the business with an enviable history of world firsts in horology. Among their numerous innovations, two attributed to the … 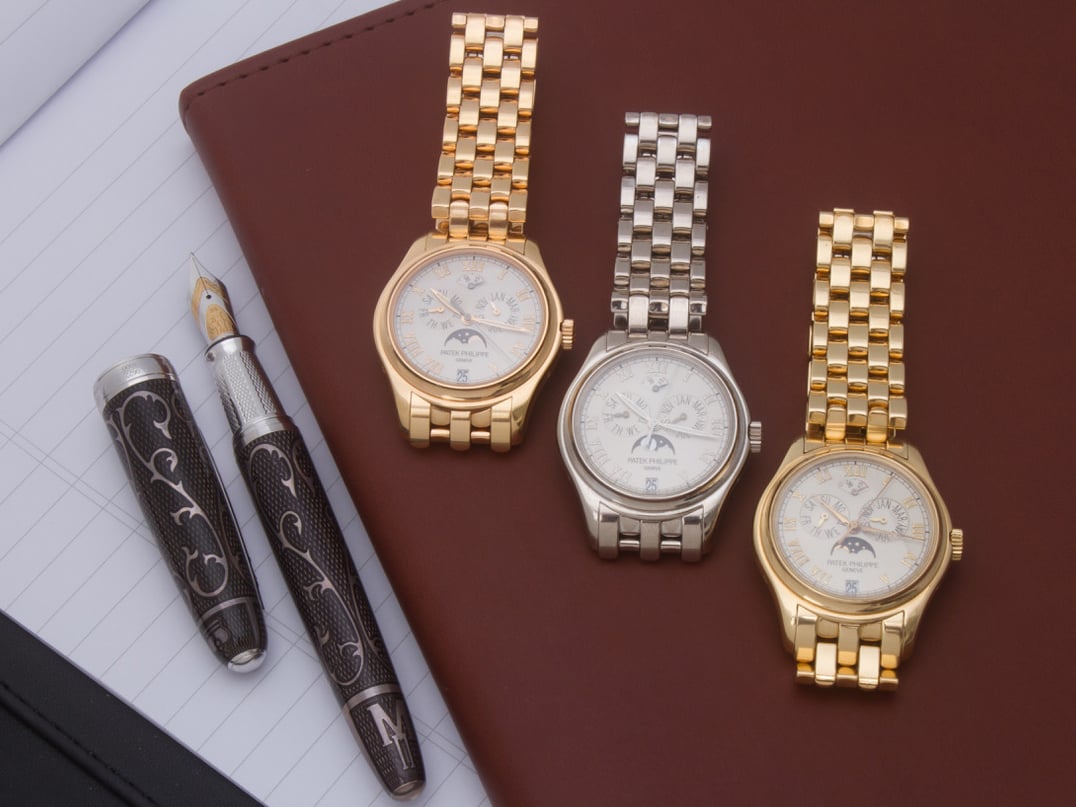 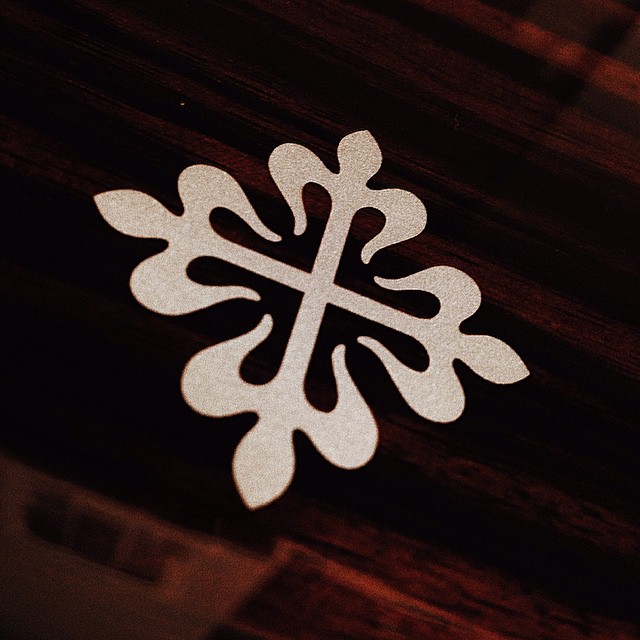 Calendar, which tracks the day, date, month, moonphase & leap year, with the

The 3970, an outstanding example of a watch with multiple complications, has an

even more complicated companion in the Grand Complication line of Patek watches:

Chronograph, or Rattrapante) allows the user to time multiple fractions of an event,

or multiple 2nd competitors stopping and starting independently of one and other,

through the use of an additional pusher in the crown.

Both models throughout their production lifetimes had some dial variations. In

register, and indication of the day, date, month, cycle of the leap year, 24 hour

AM/PM and the phases of the moon.

Both watches have a 36mm case diameter. The overall shape of the case and lugs are

the same. Both watches feature a movement under glass sapphire crystal caseback

and an additional interchangeable solid case back.

There are two slight differences: the 5004 split-second Chronograph has slightly

flush with the case. Also the 5004 case is slightly thicker – this was needed to house

the additional mechanical complication of the split-second Chronograph.

One of the most easily recognizable differences between the watches is the crown.

is needed. This button is located in the center of the winding crown in the 5004.

is identical in the two watches. When you look closely at the movements of both

watches though through the sapphire crystal back, you can see the additional

complication of the split second near the center of the movement on the 5004.

chronograph watch works as a stop-watch to time an event. Pushing the top button

at 2 o’clock activates the chronograph and the center second hand begins timing.

Pushing the top button again will stop and restart the chronograph. With the

Chronograph stopped pressing the bottom button will reset the chronograph to

event. It has two center Second hands that travel around the dial in unison. Pressing

continues around the dial. Pressing the center button will re-synchrononize the two

hands. This type of timing could be useful for example if you are timing someone

The Ref. 5004 Split Second chronograph is the most complicated model in Patek 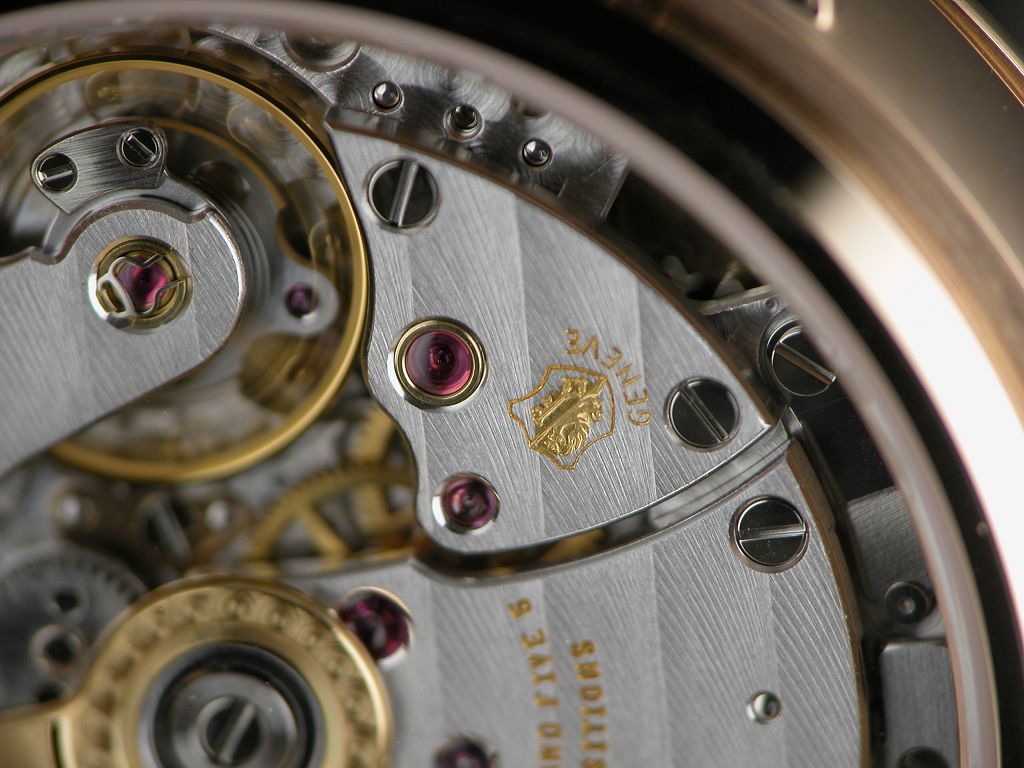