What is the Cartier Tank Americaine Watch?

The Evolution of the Tank Cintree to the Tank Americaine

The Cartier Tank timepiece is one of the chicest luxury watches to own–which makes it all the more intriguing that it took its design cues from military armored vehicles! Inspired by the tanks that fought on the fields of World War I, Louis Cartier developed the Cartier Tank watch in 1917. The watch’s most defining features are the wide bars flanking the sides of the dial, which Cartier refers to as “brancards”–French for “stretcher.” This exaggerated frame is said to mimic the treads of a tank.

While the earliest versions of the Cartier Tank were shorter and squarer in shape, it wasn’t long until the Maison added a longer and curvy version aptly dubbed the Tank Cintrée–French for “bent” or “curved.” This longer Tank watch arched gracefully over the wrist of the wearer and became a favorite of movie stars and socialites of the era. Cartier continued to experiment with different versions of the Tank watch with a variety of shapes and metals throughout the years but always stayed true to the original spirit of the watch.

In 1989, Cartier released the Tank Americaine, which was a contemporary approach to the vintage Tank Cintrée.

As a modern version of the Tank Cintrée, the Tank Americaine sports a more robust design, crafted to be water resistant–an improvement over its predecessor. Similar to most Cartier timepiece collections, the Tank Americaine is a unisex watch available in different configurations and sizes for both men and women.

Early versions of the Tank Americaine were only offered in precious materials such as yellow, pink, and white gold, as well as platinum. There are also diamond-set editions for an ultra-lavish take on the Cartier dress watch. Bracelet options include leather or metal. Furthermore, along with time and date editions, there are also Tank Americaine chronographs models.

Regardless of the specific model, the Tank Americaine includes familiar Cartier hallmarks such as blue sword-shaped center hands, Roman numerals, and blue stone mounted on the winding crown.

Perhaps the most elegant of the Tank watches, the Cartier Tank Americaine combines a distinct silhouette with an impressive heritage. Browse our inventory of pre-owned Cartier watches to find the Tank Americaine best suited for you. 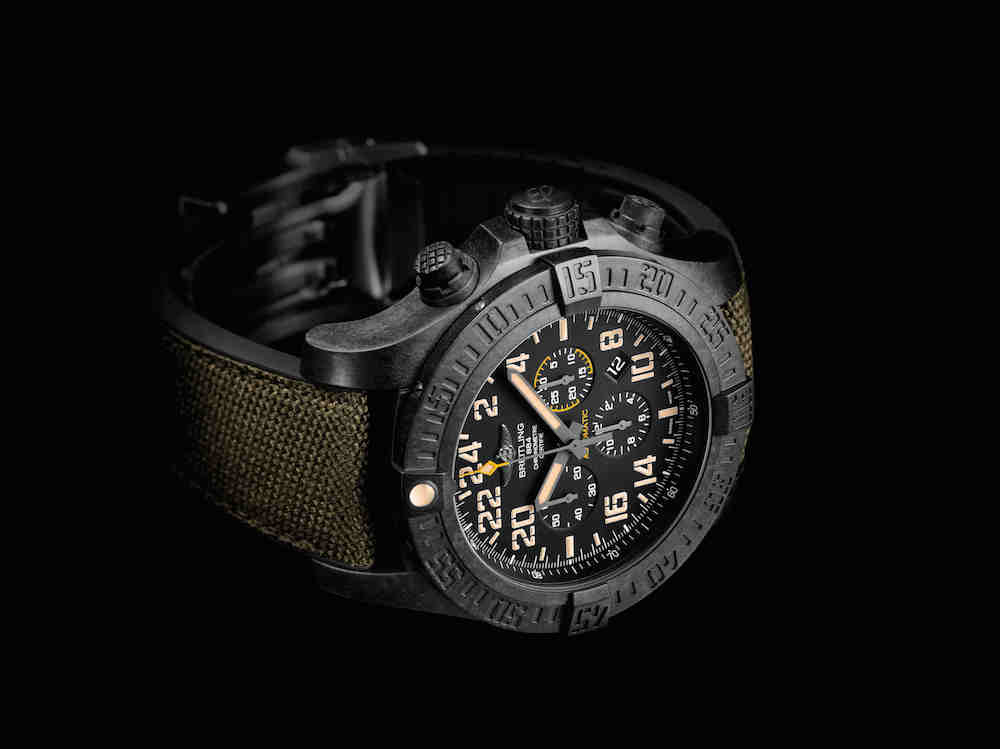 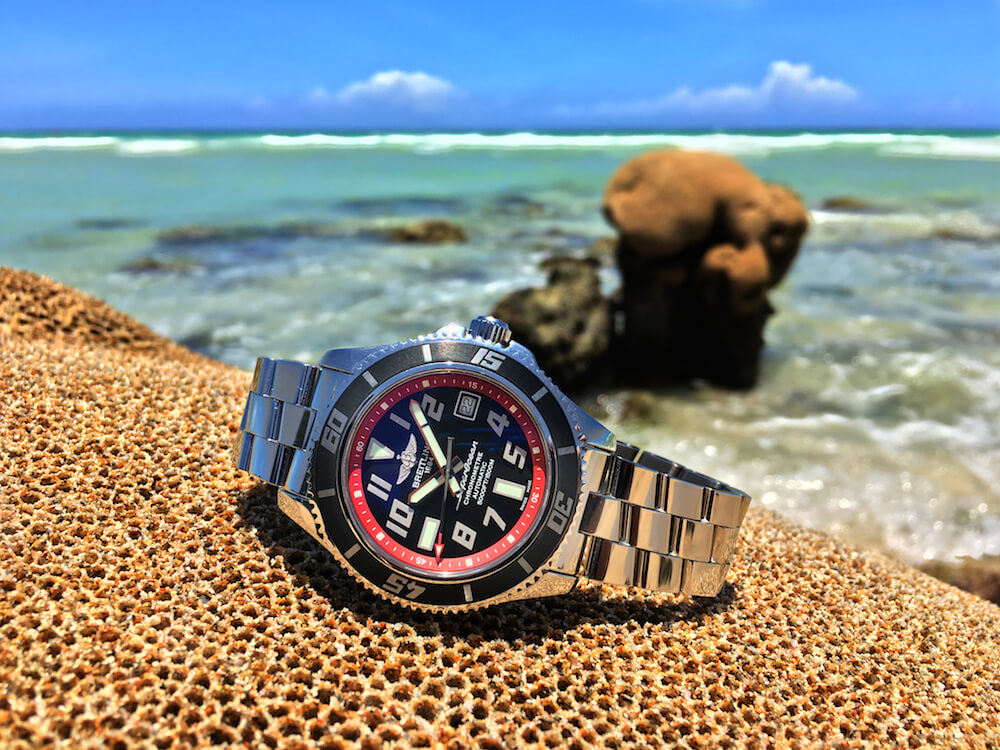 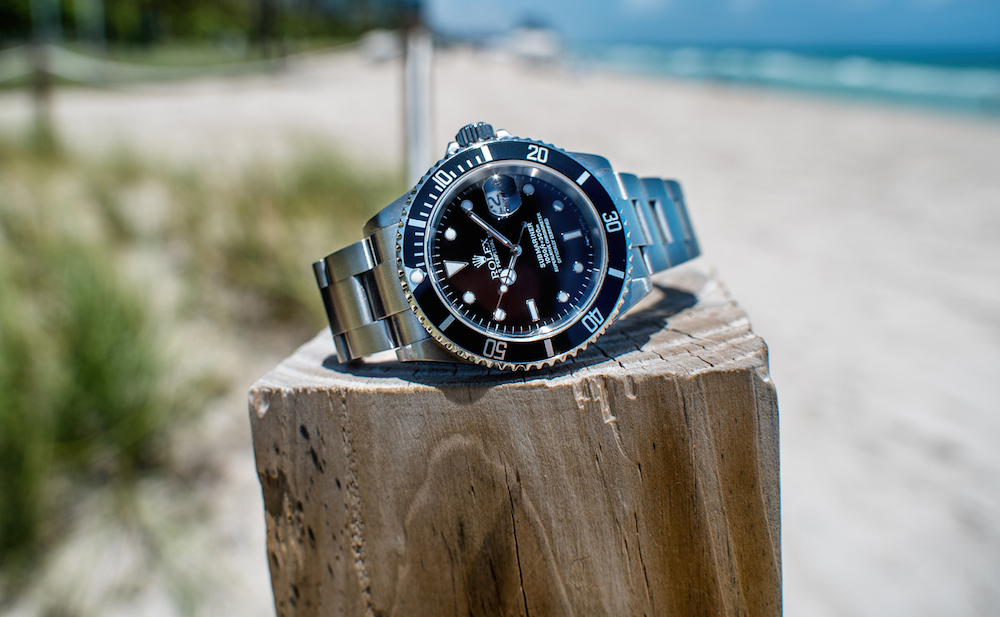