Robert has been a long time customer at Gray and Sons. He had done a few repairs in the past with us but never one like this. He had inherited a Vacheron Constantin from his father that had been in his family generations back.

Frank Gates Allen, Robert’s great grandfather, was gifted this beautiful Vacheron Constantin watch by his daughter Marjorie and his son-in-law on his 67th birthday - February 14th of 1925. He was captain of the first football team at the University of Michigan. After graduating he married the daughter of Moline Plot Company’s President, Frank took the vice-presidency.

MPC was one of John Deere’s competitors in the farming machinery industry. Frank also became president of the Moline State Trust and Savings Bank. In the late 1910s, Willys-Overland Company purchased the majority stake in Moline Plot Co. where he still sat as vice president of the company. Upon his death at 82 years old, he left his beloved Vacheron Constantin in the hands of Marjorie and Otto. 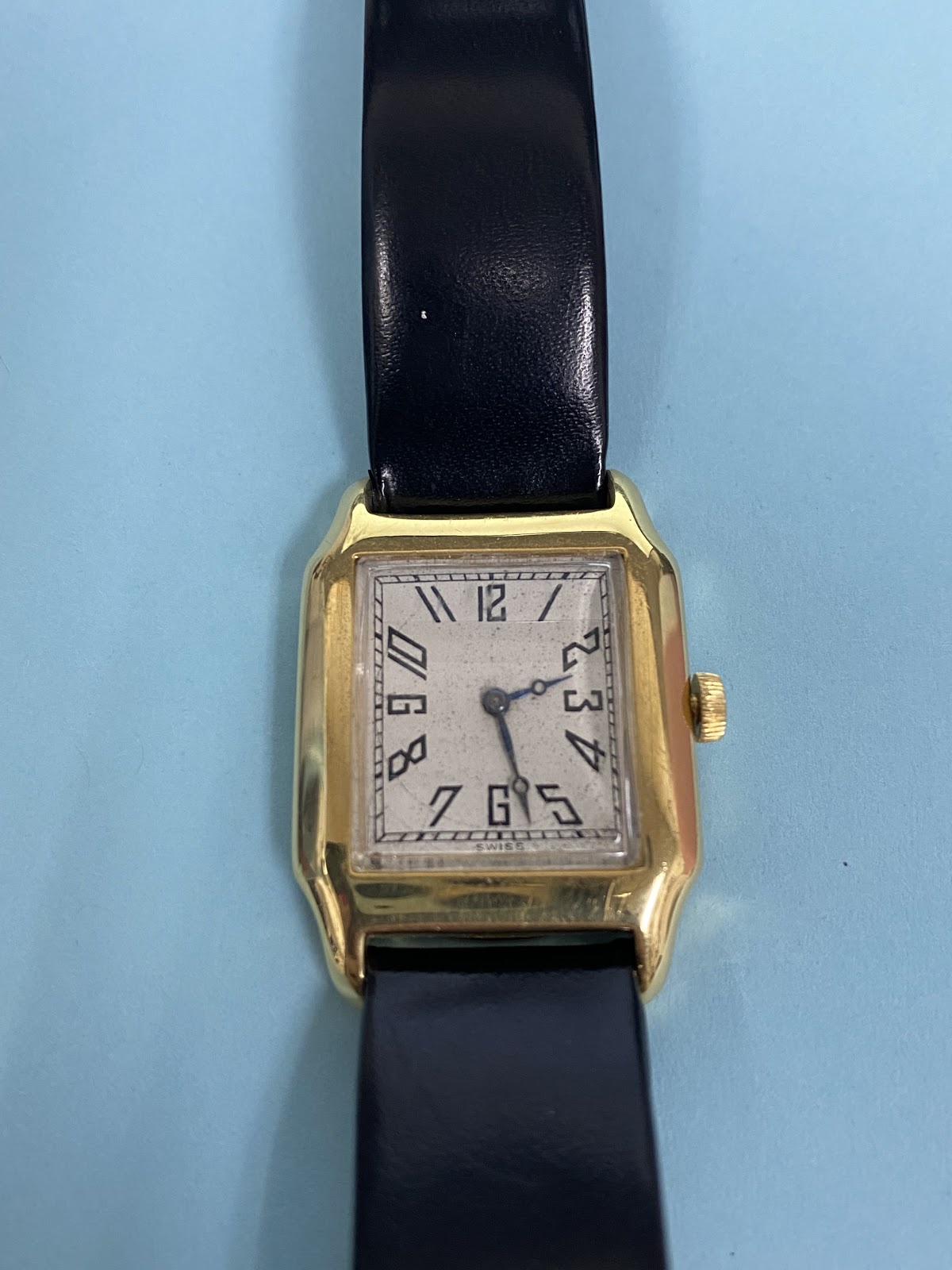 They carried on the Seiffert last name to the next generation. Robert, Marjorie’s son, grew up to be a very successful man, he studied law in Northwestern Pritzker School of Law. He came into the lumber business but he found his passion in vintage cars and established his own car dealership and repair center.

He had a Bugatti and vintage sport automobile restoration center. He serviced and sold these vehicles to many affluent people across the nation. Robert knew the sentimental value of the vintage cars which is much like the value in the watch world today.

A vintage timepiece, like a Bugatti, needs to be handled with love and care. That is the way our watchmakers handle your timepieces here at Gray and Sons. These pieces require very detailed and delicate handling at the time of usage and most importantly, service.

Robert saw our Vacheron Constantin Minute Repeater Repair on YouTube. He was impressed by the work behind repairing vintage timepieces as such and thought to give us a chance to work on his family heirloom he inherited when his parents passed away. He spoke to one of our sales associates and they sent him our Gray and Sons easy ship box. He shipped it back to us securely packaged and when we received the shipment we called him to notify of its arrival.

Our master watchmaker inspected the watch and realized it was an original Vacheron Constantin movement in a contract 18k yellow gold case. The hallmarks of the case were either Swiss or England. The tang strap was worn and it definitely needed some tender loving care. We called our beloved customer with an estimate for his Vacheron Constantin repair and upon listening to the history behind the watch we decided it was one for the books.

Our master watchmaker proceeded to disassemble the watch to its minimum components. He removed the damaged parts and put the salvageable ones in individual baskets that help place the components of the watch through the ultrasonic watch cleaning machine.

This process loosens up all the debris accumulated over the decades and clears the parts for the expert watchmakers to be able to do their labor. They proceed to polish and reinforce any piece that needs it. They replace or source any part that is worn, damaged or broken.

The watch is oiled and assembled again with all the clean and new components. It is tested until the amplitude reaches the Swiss standard. Then, it is cased and checked for water resistance.

A vintage watch typically cannot be water resistant and this Vacheron Constantin is no exception because it is in a contract case. The matte band the watch came with was replaced with a genuine crocodile tang strap to give it that final fresh touch.

Lastly, the timepiece is put on our winding wheels which mimic the wrist movement to help test the automatic function of the watch. Once the ten (10) day testing period has passed and the watch has performed well through all the tests performed, it was shipped back to its owner Robert. 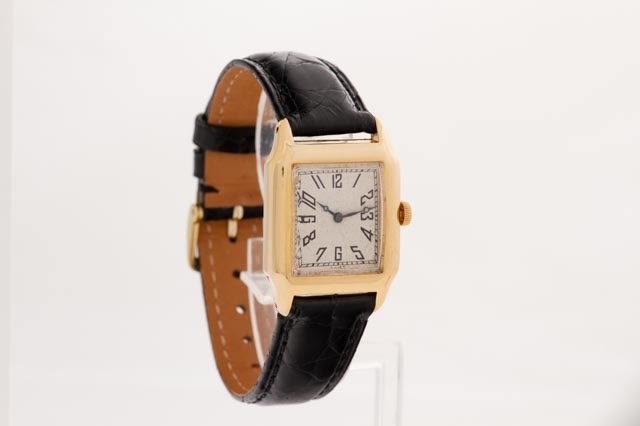