2017 marks the 60th anniversary of the Omega Speedmaster and as such Omega can be expected to commemorate this momentous occasion throughout the year. Having recently released a limited-edition Speedmaster chronograph dubbed “Speedy Tuesday,” Omega has announced — pre-Baselworld 2017 — yet another Speedmaster: the Omega Speedmaster Moonwatch Automatic Master Chronometer.

The Speedmaster is of course the flagship model from Omega, having shot to fame as the watch to accompany man’s first lunar landing. Six decades after the very first Speedmaster was unveiled in 1957, it remains as a top choice among Omega’s selection of sports watches. At Gray & Sons we are big fans Omega watches and carry a wide range of pre-owned Seamaster watches, used Speedmaster chronographs, secondhand Constellation dress timepieces, and other previously owned Omega wristwatches.

Featuring a matte black “racing dial,” the new Omega Speedmaster Moonwatch Automatic Master Chronometer sports bold orange accents and the unmistakable look of the minute track, which pays homage to a 1968 Speedmaster model. Indeed, as a racecar-inspired Speedmaster Moonwatch Automatic, this timepiece celebrates and combines two notable events from back in the day — automobile racing and moon landings. Though it may hold a vintage style, this timepiece contains Omega’s cutting-edge Moonwatch technology and, at 44.25 mm in diameter, it also sits markedly more prominent on the wrist. Yet, despite its dial size, the watch actually offers a thinner profile than previous models as Omega has refined its sapphire crystal.

Omega has continued the vivid orange theme throughout this two-register chronograph, with the polished ceramic bezel with brushed Liquidmetal “tachymètre” wording in the color, as well as the Speedmaster logo on the dial, some of the watch’s varnished hands, and the bright points on the outer edge of the watch’s beveled 18k white gold arrowhead indexes. Even the Speedmaster Moonwatch Automatic’s leather racing strap includes a perforated style that exposes an underlying orange rubber, thus completing the motorsport-inspired look.

Additionally, the Speedmaster Moonwatch Automatic Master Chronometer includes white finishing touches, such as the generous Super-LumiNova on the watch hands — which we can be certain will offer a strong lume — and the brushed Liquidmetal tachymeter markers, which have been injected into the ceramic bezel for durability and a cleaner appearance. As with former chronograph timepieces by Omega, they have once again clearly implemented a color-coding system with this watch, where the orange hands indicate time and the white hands are exclusively chronograph related.

This Speedmaster also features a small seconds subdial at nine o’clock and a double 12-hour and 60-minute chronograph recorder at three o’clock, both of which are slightly larger in size than in previous models for improved legibility.

Labeled a Master Chronometer, this modern Speedmaster is powered by Omega’s revolutionary Master Co-Axial self-winding Caliber 9900, which is recognized by the Swiss Federal Institute of Meteorology (METAS) and was initially revealed during Baselworld 2016 in the Omega Planet Ocean Chronograph — the first Omega chronograph movement to have this certification. Though Omega has not revealed this model’s caseback at this time, we speculate that it will likely offer an open view of this unparalleled movement.

With a 60-hour power reserve, the in-house 9900 automatic movement operates at 4 Hz, while the watch’s title of Master Chronometer guarantees that this Speedmaster Moonwatch Automatic is accurate to between 0 and +5 seconds per day. Plus, this watch is unaffected by magnetic fields of up to 15,000 gauss, thus making it resistant to the wear and tear of quotidian life.

Omega has yet to confirm the price point for this model, however, if previous releases are anything to go by, the Speedmaster Moonwatch Automatic Master Chronometer will likely be comparative in price to the current Speedmaster collection.

Undoubtedly the next generation of the Speedmaster, Omega has demonstrated technological and chronometrical mastery with this sporty yet elegant Speedmaster Moonwatch Automatic Master Chronometer. We cannot wait to see it in person and try it on after its officially launch at Baselworld 2017. In the meantime, we’ll be waiting impatiently to find out what other special Speedmaster timepieces Omega will be releasing this diamond anniversary year. 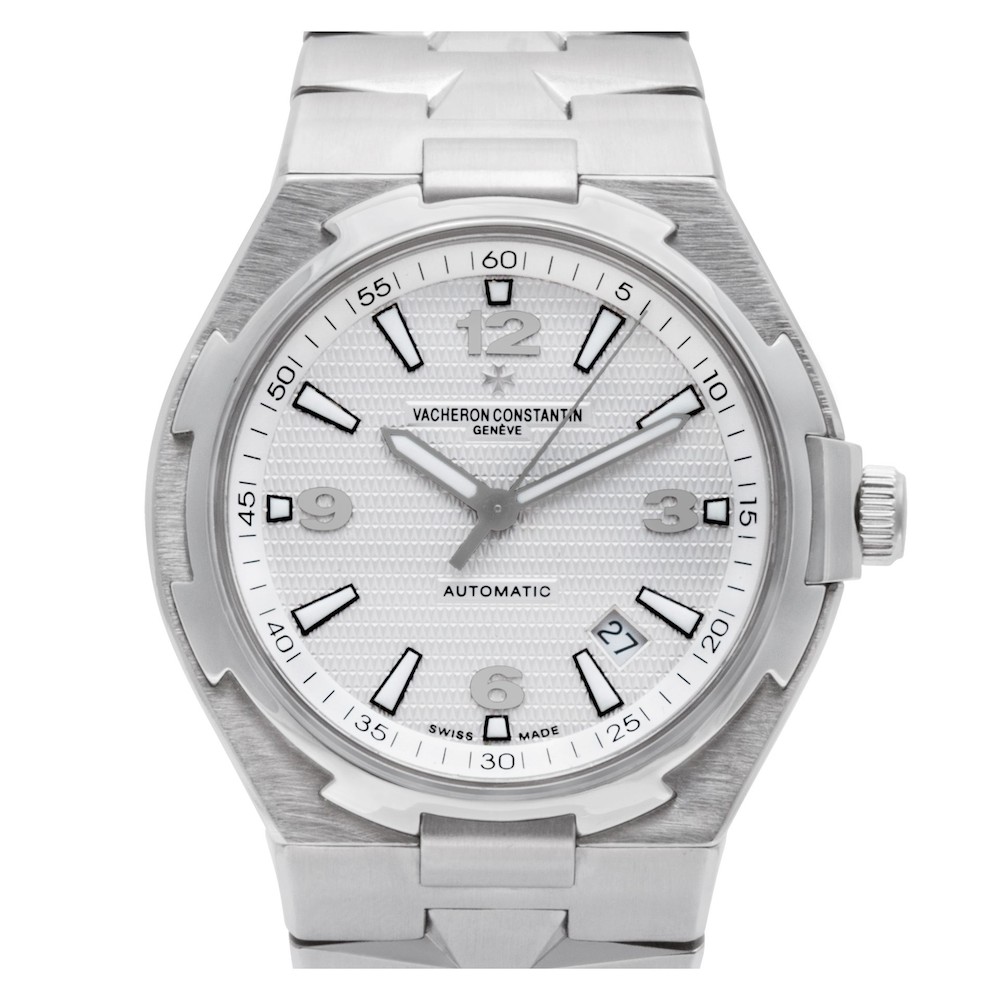 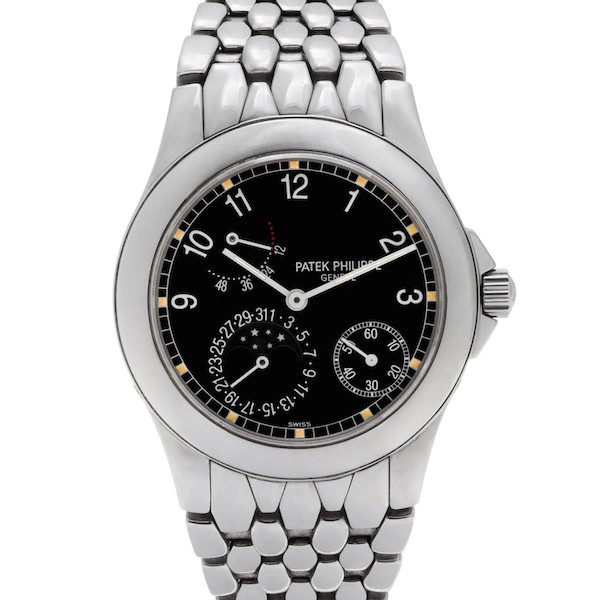