Bulgari may be renowned for crafting some of the most beautiful fine jewelry in the world, but the Italian house is also a top player in the watch industry with an impressive collection of Swiss-made Bulgari luxury watches. In fact, Bulgari has been making iconic jewelry watches, such as the Tubugoas and Serpenti, since the 1940s.

However, it wasn’t until the mid-1970s that Bulgari began its first serious foray into watchmaking with the debut of the Bulgari Roma watch. The following three decades saw Bulgari release a pantheon of fashion-forward timepieces for men and women, many of which proved to be highly popular. In the early 2000s, Bulgari took the next step by pivoting to watch manufacture by making watches and movements in-house rather than relying on a network of suppliers.

In 2012, Bulgari released a new watch collection called the Octo, originally designed by Gerald Genta. The Octo launched an entire series of sub-collections, including the Octo Roma, Octo Finissimo, and Octo Velocissimo. Therefore the original Octo creations are now known as the Octo L’Originale. Let’s take a closer look at two versions of the Bulgari Octo L’Originale watches.

The Bulgari Octo L’Originale ref. 102031 features an octagonal stainless steel case, measuring 41mm. What’s more, the dial of the watch follows the same lines. Juxtaposing with the sharp edges of the eight-sided case and dial is a smooth round bezel. According to Bulgari, the Octo L’Orginale watch draws design inspiration from the carved shapes that line the arches of the Basilica of Maxentius–a structure that dates back to 312 AD.

The black lacquered dial of the Bulgari Octo L’Originale ref. 102031 is home to two oversized applied numerals at 6 and 12, along with applied batons for the remaining hours. There’s also a discreet date window at 3 o’clock and a pair of skeletonized hands at the center. Matching the black dial is a black ceramic detail set into the winding crown.

This particular Octo L’Originale watch is fitted with an integrated bracelet (in matching stainless steel), which emphasizes the sleek look of Bulgari’s modern classic flagship watch.

The transparent caseback of the Octo L’Originale provides a view of the in-house Caliber Solotempo BVL 191 automatic movement powering the watch. The movement is decorated with perlage, Côtes de Genève, and chamfering finishes and supplies the Octo with 42 hours of power reserve.

In 2016, Bulgari introduced the Ultranero version of the Octo L’Originale, characterized by its moody luxurious black style. The steel case benefits from a black Diamond Like Carbon (DLC) treatment while the black lacquered dial sets the perfect background for the gold applied indexes and hands to pop. Plus, the 18k gold winding crown is another strong accent that contrasts with the overall dark look of the watch.

To maintain the monochromatic and sleek look of the Bulgari Octo L’Originale Ultranero, the brand opted to fit the watch with a black rubber strap. All the other details such as the case size and shape, movement, and functionality of the Ultranero edition remain the same as the standard steel version–which is to say it features a 41mm octagonal case, round bezel, Caliber Solotempo BVL 191 automatic movement, and time and date dial.

Past, Present, and Future

Despite using Gerald Genta’s original design and ancient Roman relics as inspiration for the Octo lineup, there’s no denying that these are ultra-modern Bulgari watches that flaunt appealing angles, slim profiles, in-house movements, and an overall striking aesthetic. 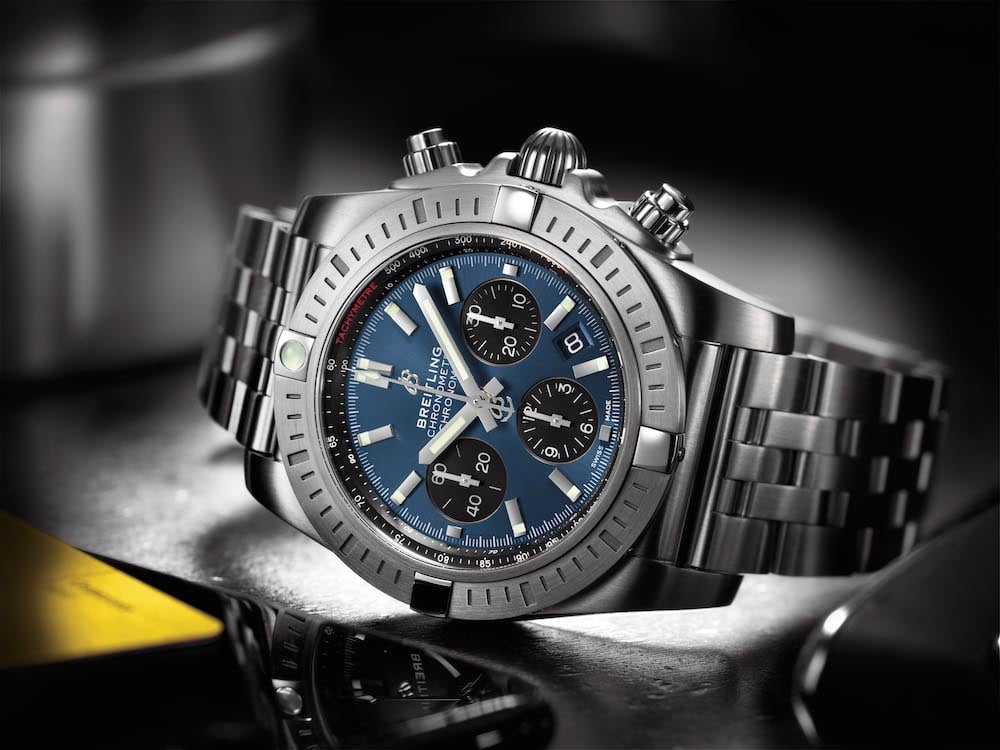