One of the most celebrated jewelry designers of the last century, Aldo Cipullo rose to fame at none other than the House of Cartier. Not only was A. Cipullo behind the iconic Cartier Love Bracelet, but he was also responsible for another famous Cartier jewelry creation: Juste Un Clou. Let’s take a closer look at a vintage Aldo Cipullo Nail bracelet that dates back to the 1970s.

But first, who is Aldo Cipullo?

While Aldo Cipullo died at the young age of 42 years old, his legacy lives on through his unforgettable jewelry designs. He moved from Italy to New York in 1959 and thanks to his talent, landed jobs at Tiffany & Co. and David Webb during the following decade. However, it was in 1969 that Aldo Cipullo joined Cartier and created what would become one of jewelry’s most coveted and recognizable pieces—the Cartier Love bracelet. Along with a screwdriver that secures it firmly in place, the Love bracelet came to symbolize forever love.

In addition to the Love bracelet, Aldo Cipullo also designed what would later be known as the Cartier Juste Un Clou collection. “Juste un clou” is French for “just a nail” in reference to the shape of the bracelet. In fact, when A. Cipullo presented his industrial style jewelry, it was considered very avant-garde to use turn something as common as a nail into a precious high-jewelry piece. Due to Aldo Cipullo, everyday objects like screws, screwdrivers, and nails are now central motifs in Cartier jewelry.

Although Cartier only unveiled the Juste un Clou line in 2012, that collection is a reinterpretation of the A. Cipullo nail jewelry from the 1970s. During the launch party held at the flagship boutique on Fifth Ave, Cartier also hosted an exhibition called “Cartier & Aldo Cipullo; New York in the 1970″ in his honor.

Here we have a stunning example of an A. Cipullo Nail bracelet from 1971. Crafted from 18k yellow gold, the head of the nail is adorned with fine white diamonds for added opulence. There are about 2.75 carats of diamonds, all VS clarity ranging from F-G color.

Particularly noteworthy is how the nail bracelet is constructed. At the center of the bangle is the hinge to make it easy to put it on and to take it off. Furthermore, in addition to looking spectacular, the nail’s head also acts as the bracelet’s concealed clasp. This ensures the jewel is securely wrapped around the wrist at all times. Moreover, a closer look at the inside of the nail’s head shows reveals the A. Cipullo signature, coupled with the date, 1971.

Emphasizing the timeless elegance of A. Cipullo nail bracelet’s design is the fact that it looks just as great today as it did back in the seventies. Plus, this is a jewel that can certainly be worn and enjoyed every day instead of just during special occasions. A highly collectible piece of vintage jewelry that’s difficult to find, this pre-Juste Un Clou bracelet by A. Cipullo would be the cornerstone to any jewelry collection. 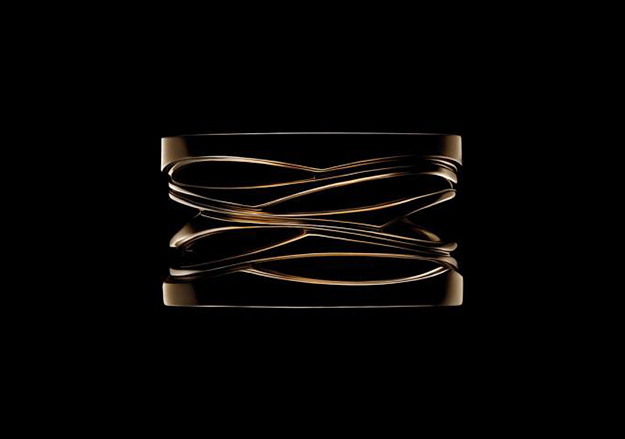 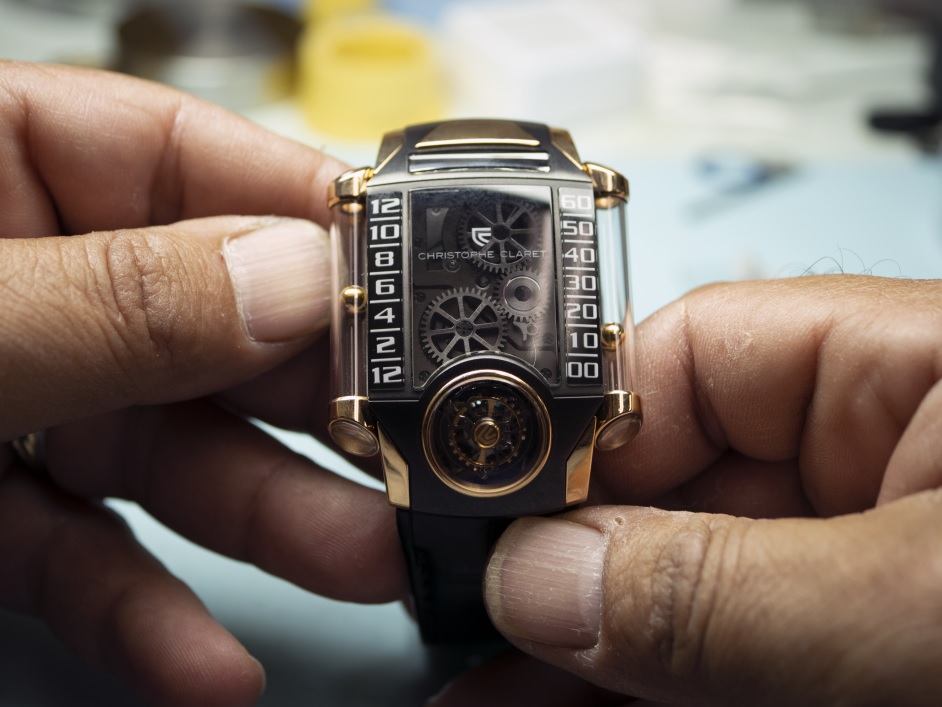