Back In Time: Luxury Watches Born in the 1980s

Following the previous installment of our Back in Time series where we delved into the watches introduced in the nineties, we now turn our attention to the luxury watches born in the 1980s. In terms of fashion and culture, the eighties was of course known as the decade of decadence where the general mantra was centered around the bigger and flashier, the better. While this aesthetic was, as we’ll soon see, certainly reflected in timepiece designs, many Swiss watch brands were also transitioning back to and championing mechanical watches after the so-called Quartz Crisis. This isn’t to say that quartz movements weren’t still popular in the 80s–they were and top brands were still using them prominently in their timepieces. So, as we look back we see that the 1980s had a mix of quartz and mechanical luxury watches.

While the Constellation has been a part of Omega’s catalog since the 1950s, in 1982 the Constellation Manhattan made its debut–marking a major shift for the collection. The Constellation Manhattan featured the now-iconic claws (also known as “griffes) on the sides of the bezel, which originally served to hold the sapphire crystal in place to ensure optimal water resistance. Other design details included an integrated bracelet, a half-moon facet on the lugs, indexes on the bezel, and a time and date dial.

Rolex famously released the GMT-Master in 1955 as a tool watch for Pan Am pilots to read two time zones at once. Almost three decades later, in 1983, Rolex revealed a significant evolution of the watch model in the form of the GMT-Master II. Unlike the original models, the GMT-Master II could indicate three time zones and not just two since the two hour hands (local and reference) on the dial were now decoupled. The first Rolex GMT-Master II model also debuted a brand new black and red aluminum bezel, which quickly picked up the “Coke” nickname (continuing the soda-theme of the “Pepsi” and “Root Beer” GMT bezels.)

Although Rolex manufactured the GMT-Master I and the GMT-Master II simultaneously for more than 15 years, by 2000, the former had been entirely discontinued in favor of the latter. Since the 1980s, the GMT-Master II range has evolved to include a wide range of materials and colorways, and the most modern versions now come equipped with ceramic bezels.

In 1983, Breitling introduced the Frecce Tricolori chronograph, developed in collaboration with the Italian aerial squadron of the same name. The following year, Breitling marked the 100th anniversary of the brand with the brand new Chronomat collection–directly inspired by the special edition Frecce Tricolori model. Although the “Chronomat” name was first used by Breitling in the 1940s, these 1980’s luxury watches were entirely different.

Modern, masculine, and mechanical, the Breitling Chronomat featured four “rider tabs” secured via screws to the bezel to permit wearers to convert the bezel into a countdown timer. These watches were also available on “roller” bracelets, fashioned from long, cylindrical links. Along with their distinctive style, the Chronomat made waves as an automatic chronograph in the sea of quartz watches available during the era. It gained tremendous popularity over the years and became the company’s flagship chronograph collection, available in a vast assortment of materials, sizes, and with different dials, bracelets, and functionalities.

In the 1980s, Cartier engaged legendary design, Gerald Genta, to design a new watch model for the company. And in 1985, the Pasha de Cartier watch was born. Inspired by a vintage Cartier water-resistant watch made for the Pasha of Marakesh in the 1930s, the eighties’ Cartier Pasha watch was a modern-day sports watch for the era, complete with distinctive design details. It featured a screw-cap for the winding crown that attached to the case via a small chain link, a square minute track at the center of its round dial, and ornate lugs. Some of the early models also included a grid over the dial, similar to the vintage watch made for the Pasha of Marakesh.

In true Cartier fashion, the Pasha watch was offered in a plethora of varying materials and sizes, not to mention some diver models too. Cartier eventually discontinued the Pasha collection–until just this year, when the Maison announced the return of these luxury watches born in the 1980s.

As we’ve mentioned, by the 1980s, most of the Swiss watch industry had been decimated by the influx of cheap quartz watches. However, some brands (that survived) not only wanted to revive mechanical watches but also desired to position them as the true meaning of luxury timepieces. It wasn’t just the external materials and design that mattered but also the intricate movements that required an extensive amount of time and skill on the part of master watchmakers to create.

This wraps up our time travel exercise of the luxury watches born in the 1980s. Stay tuned for the next installment, where we’ll be examining which watches were created in the 1970s. 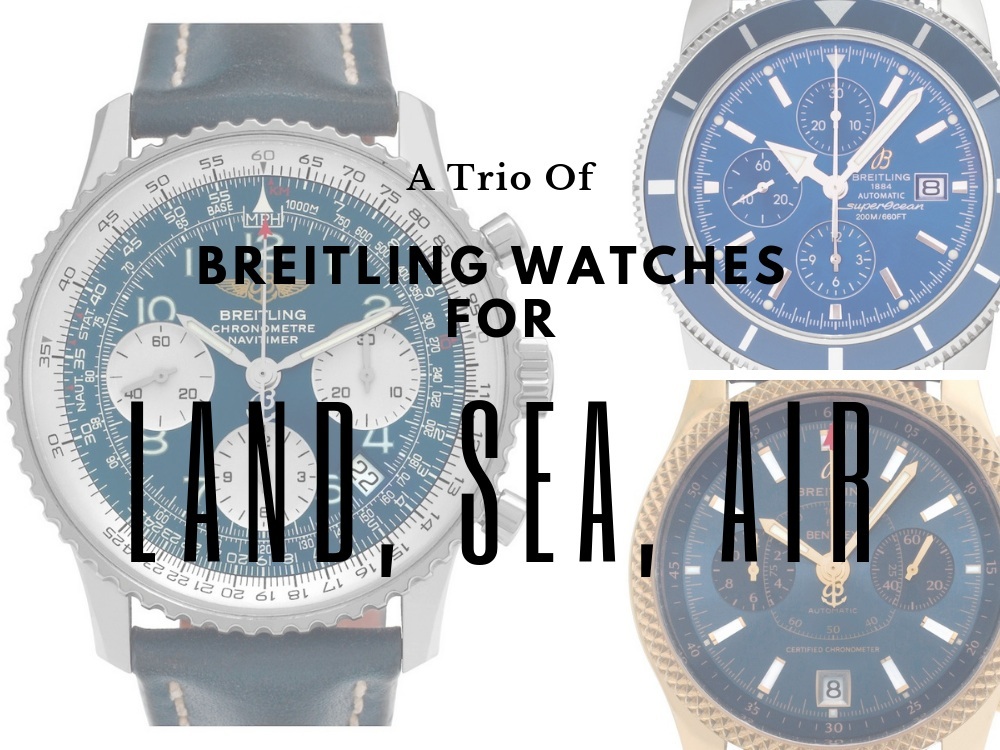 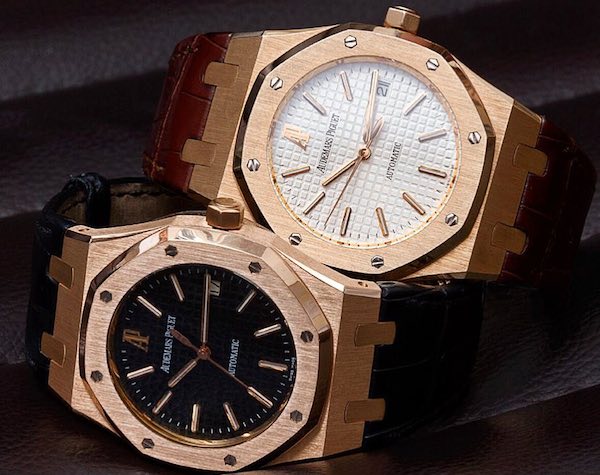 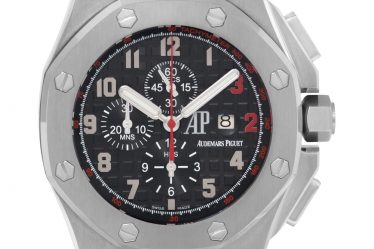