Introduced in the early 1980s and in production until the mid-2000s, the Nautilus 3800 was Patek Philippe’s midsize version of its legendary sports watch. While it was available in an assortment of materials, today we’re taking a look at a very special version. Say hello to the Patek Philippe Nautilus 3800 in yellow gold.

History of the Midsize Nautilus

In 1976, Patek Philippe introduced its first sports watch model in the form of the Nautilus ref. 3700. Conceived by legendary designer Gerald Genta, the stainless steel watch sported a 42mm case shaped like a porthole, a rounded octagonal bezel, an integrated steel bracelet, and a blue dial embossed with horizontal grooves. Inside the Nautilus ref. 3700 was the ultra-thin Caliber 28-255 C, based on the famed Jaeger-LeCoultre 920 automatic movement, to power the hour and minute hands (no seconds hand) and date window. Emphasizing the watch’s readiness for an active lifestyle, the Nautilus was water-resistant to an impressive 120 meters.

Despite the use of stainless steel, which is, of course, less expensive than precious metals like gold and platinum, Patek Philippe still priced the Nautilus inline with its other fine watches. In fact, a Nautilus advertisement during that time proudly declared: “One of the world’s costliest watches is made of steel.”

Due to its oversized case, the Nautilus ref. 3700 quickly gained the nickname “Jumbo.” Considered to be massive in the 1970s, the 42mm measurement was just too large for some to consider. Therefore, to meet the tastes of the era, Patek decided to launch a midsize version in 1981, the Nautilus 3800, to sit alongside the Jumbo. During its production, which continued until 2006, Patek made the Nautilus ref. 3800 watch in a number of materials including stainless steel, two-tone steel and gold, white gold, and yellow gold.

Notably smaller than the Jumbo but still prominent on the wrist, the Nautilus ref. 3800 features a 37.5mm case. Fashioned entirely in 18k yellow gold, from its case to its bracelet, this Nautilus–produced in 1994–is quite the showstopper. Even the dial is in yellow gold, complete with the characteristic horizontal grooves. The dial is home to luminous baton hour markers–with double sticks at 12 o’clock–along with a date window at 3 o’clock.

Other than the reduction in size, the 3800 case retains the famous Nautilus silhouette, comprising of a monobloc case fashioned in a porthole-shaped with the two “ears” on the sides, the eight-sided bezel, and solid caseback. Furthermore, the yellow gold integrated bracelet tapers towards the buckle and includes the characteristic polished center links running through the length of the band.

Along with the case size, the Nautilus 3800 differs from the ref. 3700 in a few ways. First, look closely at the dial of the Nautilus 3800 and you’ll spot the addition of a central sweeping seconds hand–a feature not included on the original 3700. This is due to the then-new movement powering the watch. Unlike the JLC-based caliber of the Jumbo, the midsize Nautilus runs on the in-house Patek Philippe Calibre 335 SC ultra-slim in-house movement.

The Evolution of the Nautilus 3800

On the occasion of the Nautilus’ 20th anniversary in 1996, Patek revamped the Nautilus 3800 to house a new dial style. Rather than the familiar grooved dial with baton hands and markers, the then-new Nautilus ref. 3800 included a smooth dial with Roman numerals, leaf hands, and the addition of a minute track around the periphery.

An iconic sports watch rendered in striking 18k yellow gold, the midsize Patek Philippe Nautilus 3800 looks as fresh today as it was three decades ago. 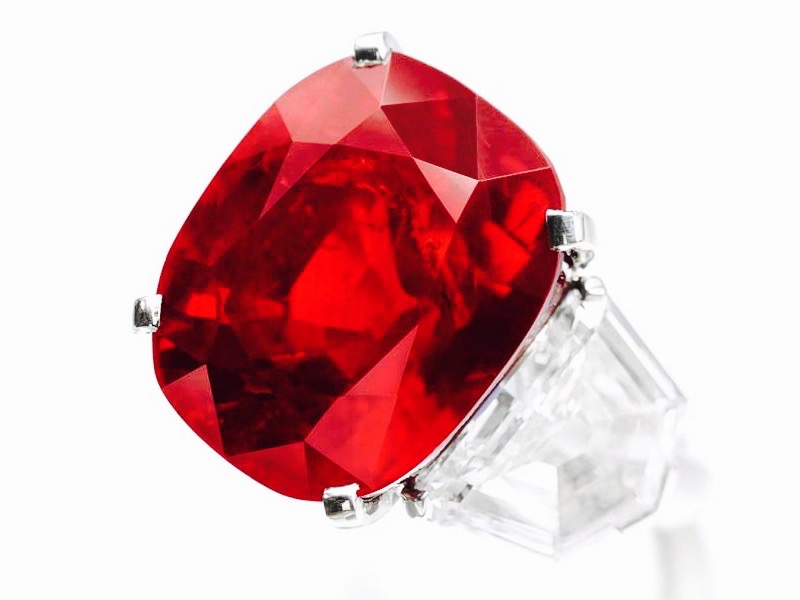 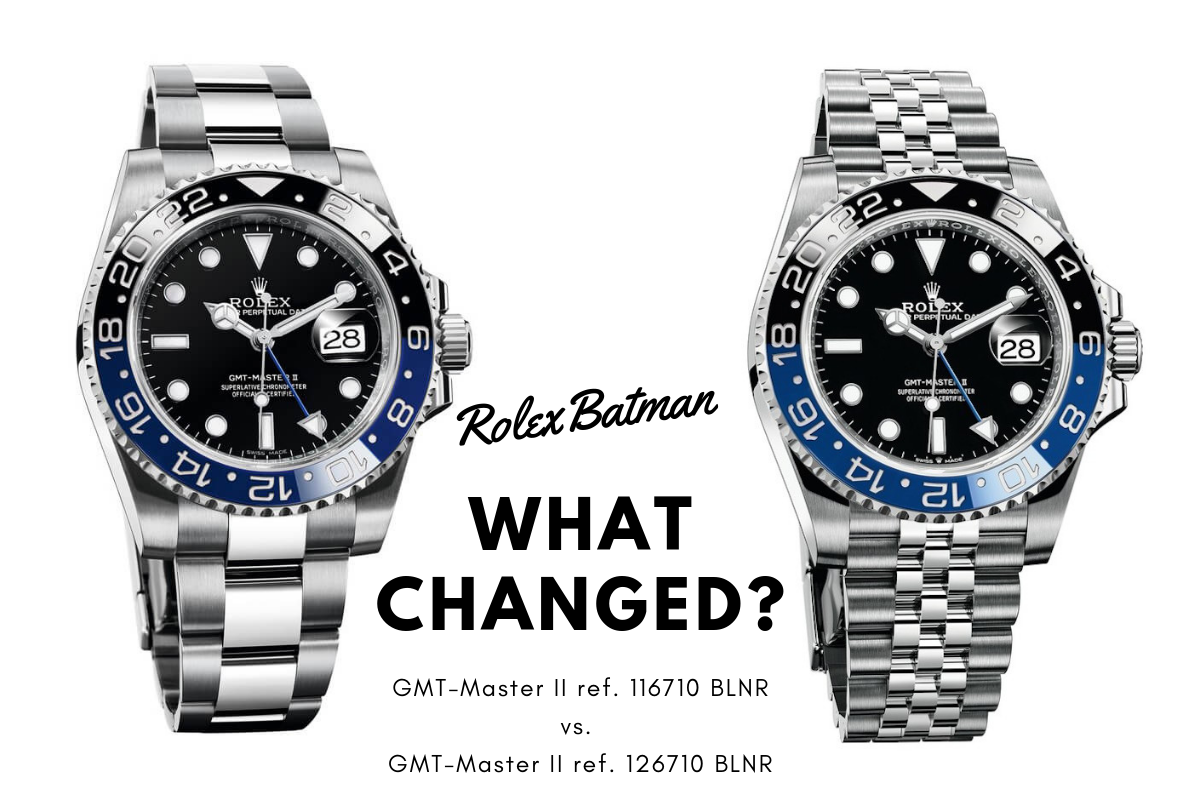 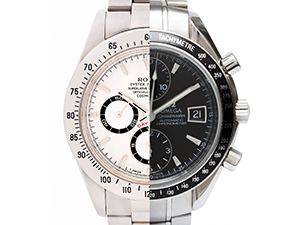