One of Rolex’s biggest and brashest watches ever made, the Yacht-Master II makes a bold statement on the wrist. But it’s not just the Yacht-Master’s aesthetics that are striking but the watch’s functionality is also head-turning. While there are various versions of the Yacht-Master in precious metals, today we’re highlighting the popular stainless steel edition. Here are five things to know about the Rolex Yacht-Master II 116680.

Although Rolex released the Yacht-Master II model in 2007, it wasn’t until 2013 that the stainless steel ref. 116680 made its debut. Identical to other versions in yellow gold (ref. 116688), two-tone steel and rose gold (ref. 116681), and white gold and platinum (ref. 116689), the steel Yacht-Master II 116680 sports a 44mm case (the only other Rolex aside from the Deepsea watch that has a case this large.) The case, which is water-resistant to 100 meters (330 feet) includes a Triplock screw-down winding crown, a sapphire crystal protecting the dial, and a screw-down steel caseback shielding the movement.

On top of that generously sized case is a blue Cerachrom ceramic bezel, which is resistant to both scratching and fading. Finally, the Yacht-Master II 116680 is fitted with a sporty Oyster bracelet in stainless steel, complete with a folding Oysterlock safety clasp equipped with the Easylink 5mm comfort extension link for micro-adjustments on the go.

Despite the fact that the Yacht-Master II ref. 116680 is a young Rolex reference, the watch has already undergone a dial revamp. In 2017, Rolex furnished all Yacht-Master II models with a designed dial–but kept their original reference numbers.

What changed with the new 2017 Yacht-Master II dial?

Everything else remains the same, which is to say that the Yacht-Master II ref. 116680 features a crisp white dial with blue accents and flashes of red. Moreover, the dial comes alive in low-light with blue-colored Chromalight luminescence.

Powering the Yacht-Master II ref. 116680 is Caliber 4161, which is based on the famed Caliber 4130 of the Rolex Daytona. Like Caliber 4130, Caliber 4161 has a traversing column wheel and vertical clutch, which provides an instantaneous and precise chronograph start.

However, while the Daytona chronograph serves to measure elapsed times, the Yacht-Master II is a regatta chronograph with a countdown timer–a function specifically developed for competitive sailors. The countdown display, which is arched above the center hands, can be programmed from 10 to 1 minutes to permit skippers to follow a regatta’s official starting procedure. Plus, once launched, the countdown can also be synchronized on the fly to match the official race countdown.

It’s important to note that the release of the ref. 116680 in 2013 debuted the upgraded Caliber 4161 as previous versions of the Yacht-Master II were equipped with Caliber 4160.

The Ring Command Bezel Interacts With the Movement

Another impressive aspect of the Yacht-Master II’s functionality is that the 90° rotating bezel interacts with the movement inside the watch. Turning the bezel is how the user accesses and locks the countdown program.

The only other Rolex model with a Ring Command style bezel is the Sky-Dweller watch.

As one of the most technically advanced, newest, and larger Rolex models in the brand’s catalog, it’s not surprising that the Yacht-Master II is also one of the priciest in the lineup. The stainless steel Yacht-Master II ref. 116680 retails for $18,750 but pre-owned versions are typically less expensive in the secondary luxury watch market.

In short, the Yacht-Master II is the most expensive stainless steel Rolex sports watch in the current catalog–if we’re just comparing retail prices. Of course, those who are familiar with Rolex watches know that prices for highly popular steel sports watches like the GMT-Master II, Submariner, and Daytona are valued above retail in the secondary market due to insatiable demand. 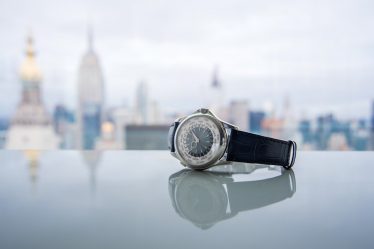 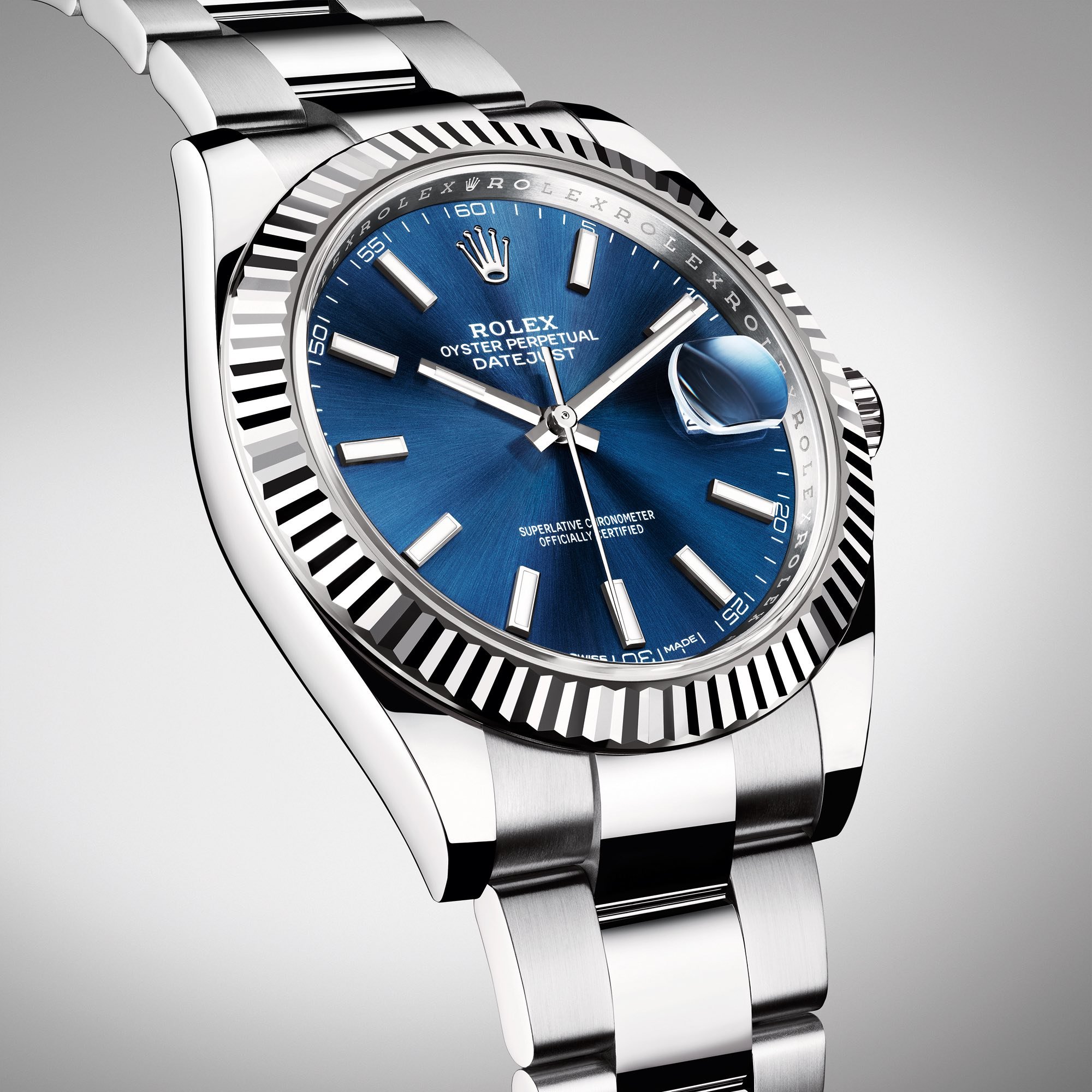 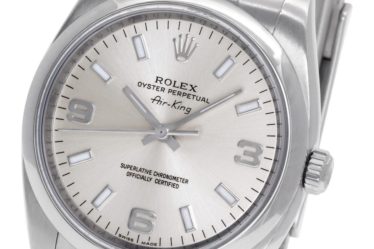