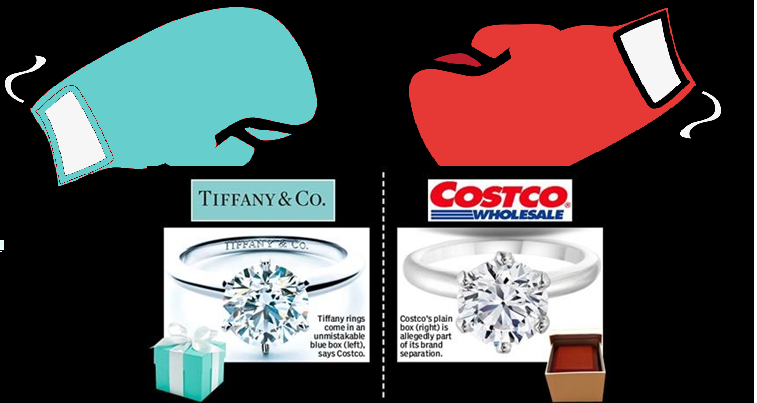 World renowned jewelry company Tiffany & Co filed suit against Costco in February of this year alleging a number of violations including trademark infringement, counterfeiting and false advertising. Despite the gloves, this battle royal involves an entirely different kind of ring—engagement rings!

The Problem: Tiffany & Co’s reputation!  The company does not want its brand name tarnished through consumer confusion, meaning they do not want consumers to think that Costco is selling actual Tiffany & Co rings in its store.

The creation of the Tiffany setting back in 1886 is how Tiffany & Co achieved its worldwide fame and recognition.  Additionally, the Tiffany setting is what makes Tiffany diamond rings the quintessential engagement ring.  The Tiffany setting (featured below) is a six-prong open symmetrical arrangement that elevates the diamond above the ring’s band.  The layout maximizes the amount of light let into the diamond in order to enhance its brilliance. 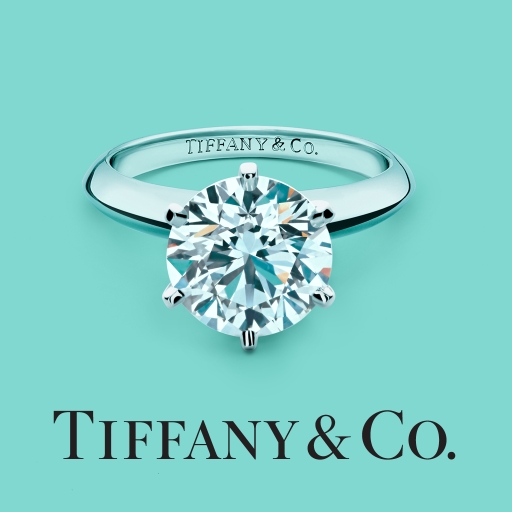 Costco has apparently been selling its own engagement rings and labeling them as “Tiffany” rings for years.  Tiffany & Co was made aware of Costco’s actions in November 2012 when a customer complained to Tiffany that she was disappointed Costco was selling engagement rings promoted as Tiffany rings.  The in store display advertised one ring as “PLATINUM TIFFANY .70 VS2, 1 ROUND DIAMOND RING.”  Tiffany did not license or authorize the use of its name in any way.  Between the “Tiffany” label, and the similar design of Costco’s engagement ring, some consumers are bound to mistake Costco’s ring for an actual Tiffany model.  And with trademark law designed to protect against consumer confusion, it’s no wonder Tiffany is alleging trademark infringement! Costco had apparently been avoiding detection by not using the Tiffany label online; its “Tiffany” rings were only available in stores.

Tiffany also argues that many brand names have become common vernacular, such as Jeep and Coke, yet they still retain their trademark status.  The burden will be on Costco to prove that “Tiffany” has become generic.

Tiffany will have to defend itself by demonstrating that it actively polices the Tiffany mark to prevent its unauthorized use.  Tiffany should be able to do this, as it has policies in place to monitor the use of the Tiffany mark, such as daily monitoring of eBay listings for counterfeit goods and the reporting of any violations to eBay. 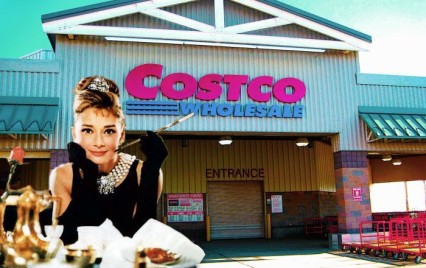 Does the term “off fifth”—and I don’t mean in the Saks kind of way—now apply to Tiffany? Has poor Audrey become a Costco girl? We’ll be following this case closely to see what happens!

In the meantime, check out our authentic Tiffany items at: 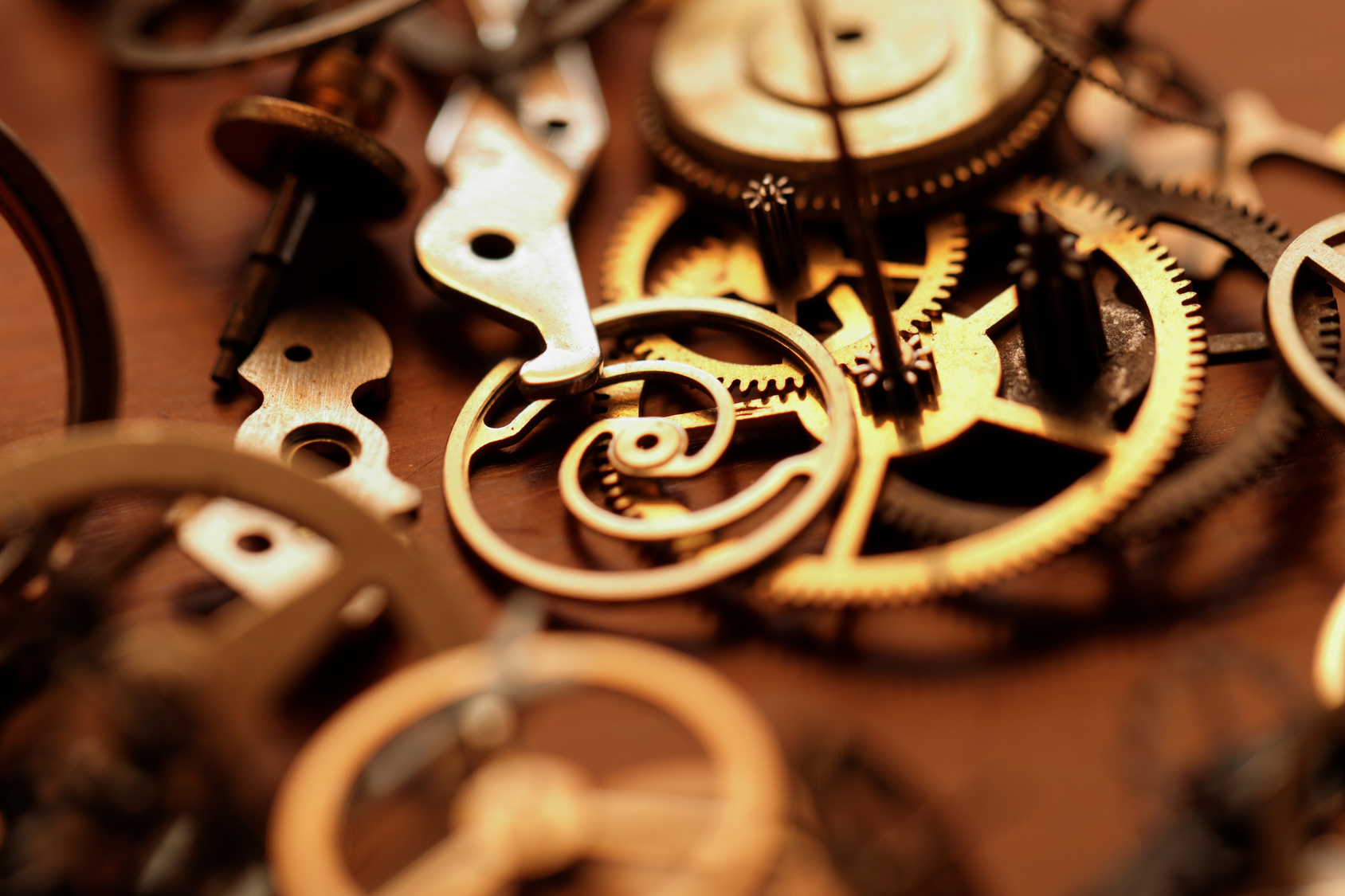 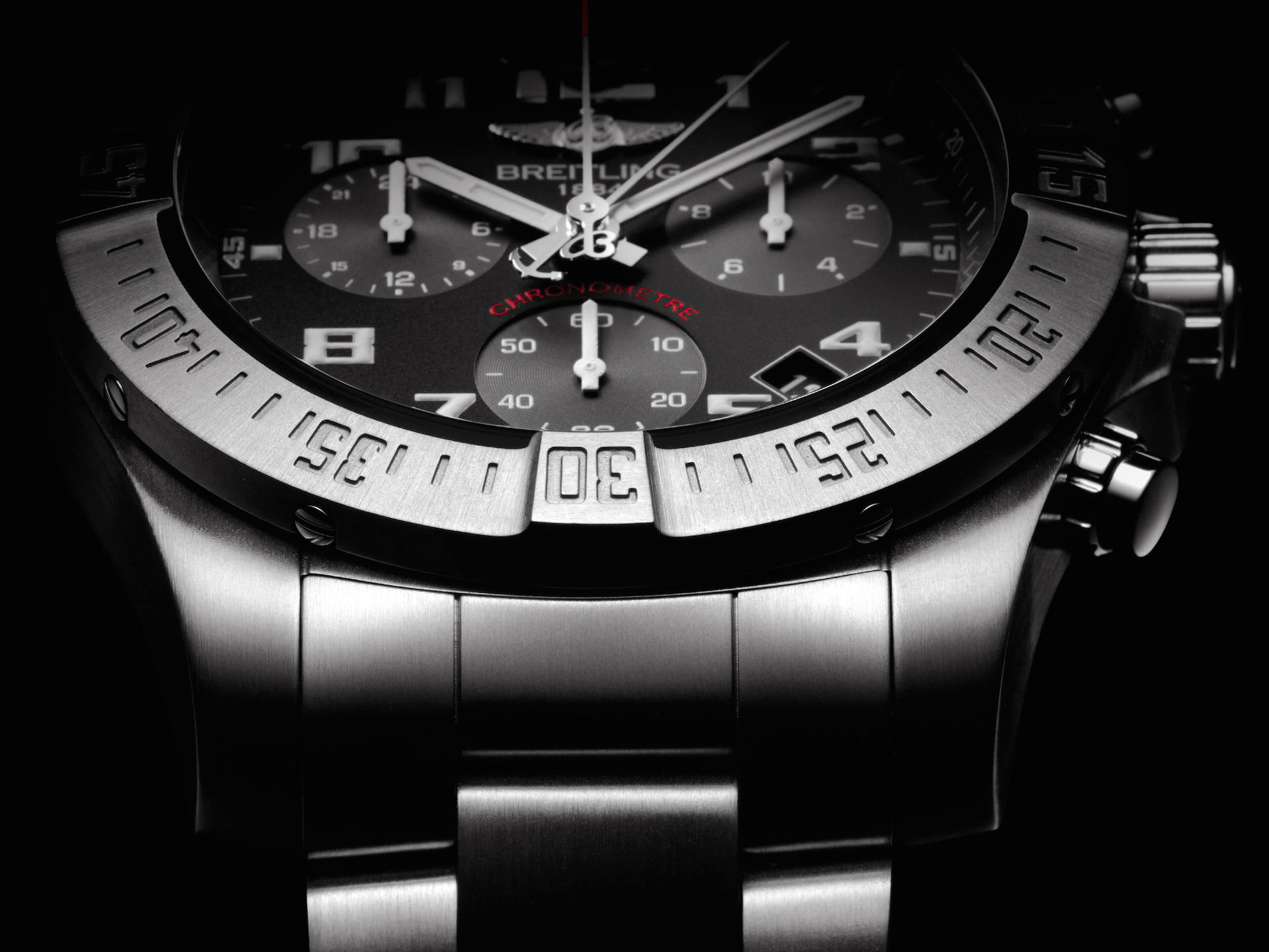