Spotlight On A Pair Of High Complication Cartier Watches

While Cartier may be best known for making elegant watches that prioritize design and style over mechanical complexity, the brand flexed some serious complications over the last decade or so. Cartier even went as far as earning the illustrious Geneva Seal for select timepieces. Here are two high complication Cartier watches, the Rotonde de Cartier Skeleton Flying Tourbillon and the Rotonde de Cartier Flying Tourbillon Cadran Lové, illustrating the watchmaker’s commitment to haute horlogerie.

In 2008, Cartier announced its Fine Watch Making Collection (FWM). which would house the brand’s high complication pieces. Not only would the watchmaker offer intricate complications (a complication is any function on a watch that goes beyond time indication) such as tourbillons, perpetual calendars, minute repeaters, and the like, but Cartier would make them in-house at its large-scale production facility in La Chaux-de-Fonds or in its Geneva-based workshops.

What’s more, Cartier was also behind some fascinating creative and technically impressive complications like the Astrotourbillon, the Earth and Moon, the Astrocalendaire, and the Astrorégulateur.

The pink gold Rotonde de Cartier Skeleton Flying Tourbillon (W1580046) made its debut in 2011, one year after the introduction of the first version in white gold. The watch features a generously sized 45mm case and each gold edition of these high complication Cartier watches are limited to 100 pieces. Plus, set into the pink gold crown is the signature cabochon-cut blue sapphire.

The spectacular dial architecture is central to the appeal of the Rotonde de Cartier Skeleton Flying Tourbillon. Cleverly, Cartier cut the edges of the in-house Caliber 9455 MC in such a way that the movement bridges also serve to display the distinctive Roman numerals characteristic of Cartier watches. Below the blued-steel sword-shaped hands on the dial sits the flying tourbillon mechanism, complete with a “C”-shaped logo carriage.

Although plenty of the mechanical movement can be seen from the dial side of the watch thanks to the skeletonized structure, flip the Rotonde de Cartier Skeleton Flying Tourbillon around and you’ll see even more gears, jewels, and screws. Furthermore, look a little closer and you’ll spot the Geneva Seal (also known as the Poinçon de Genève in French) engraving, reserved for top-tier timepiece movements made in Geneva, Switzerland.

“Cadran Lové” is the French term for “coiled dial,” which is in direct reference to the slate-colored galvanized guilloché dial featuring a coil-like pattern. The Rotonde de Cartier Flying Tourbillon features a dynamic and off-centered Roman numeral grid (also in 18k white gold), which leaves just the right amount of space for the time and flying tourbillon subdial. The blue-steel hands indicate the hours and minutes while the C-shaped tourbillon carriage indicates the seconds.

Powering the Rotonde de Cartier Flying Tourbillon is the in-house Caliber 9458 MC, also with the Poinçon de Genève stamp. The manual winding movement offers a 50-hour power reserve and can be viewed via the transparent sapphire crystal caseback. Completing the style of the complex Cartier is a classic black alligator-skin strap, equipped with a double adjustable white gold folding buckle.

Both crafted in 18k white gold, both featuring Geneva Seal in-house movements, and both flaunting complex mechanics, this duo of high-complication Cartier watches illustrates that the watch Maison known for the classic Tank, sporty Santos, pared-down Drive, and glamorous Panthere, does indeed have a serious haute horlogerie side too. 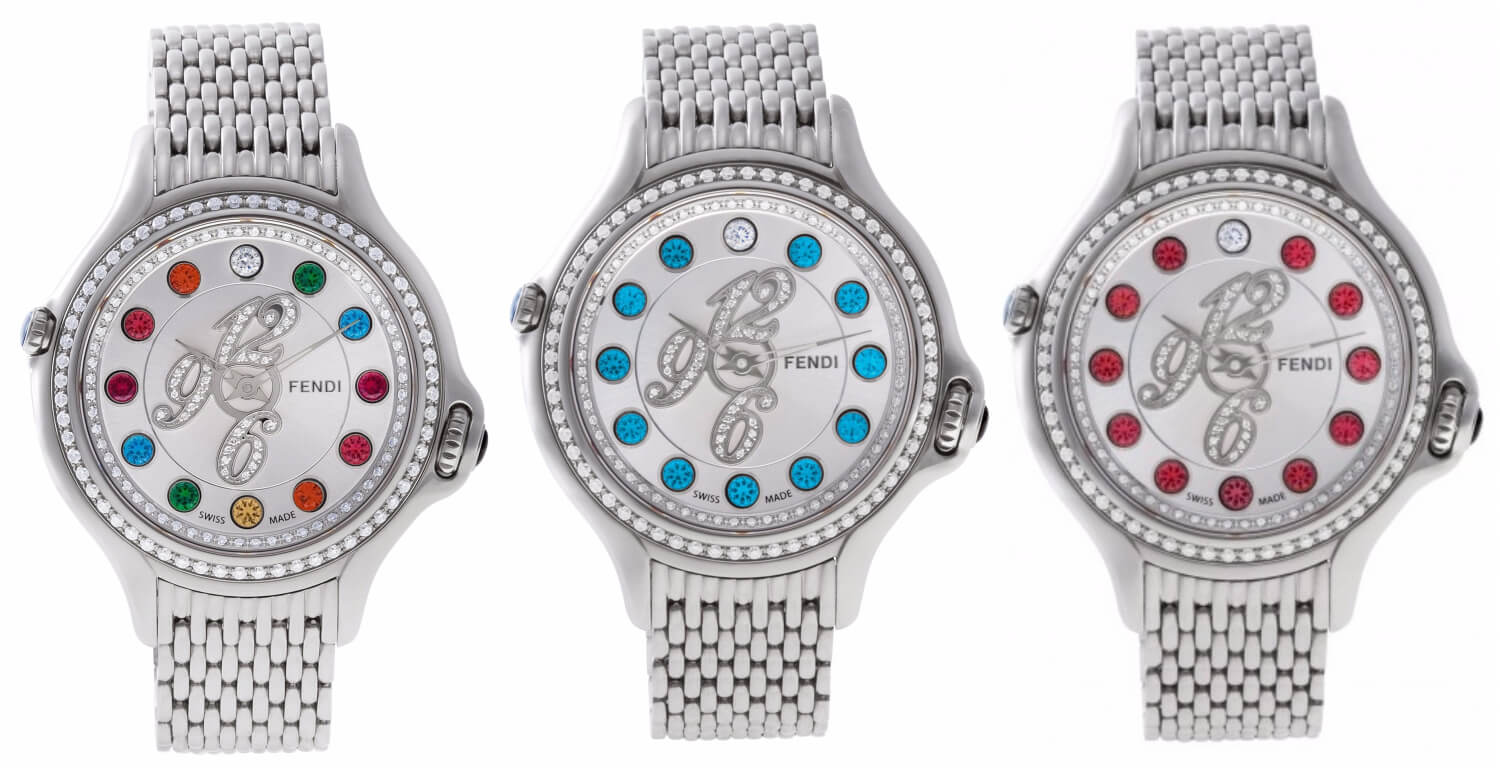 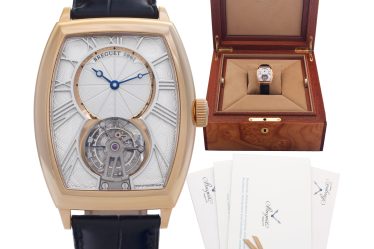