The Buzz Around the Audemars Piguet Royal Oak Offshore Bumblebee

Launched in 2009, the Audemars Piguet Royal Oak Offshore ref. 26176 quickly picked up the “Bumblebee” nickname for its striking black and yellow color scheme. Keep reading to learn more about this bold and brash luxury sports watch.

Before we get into the details of the AP Bumblebee, let’s brush up on what the differences are between the traditional Royal Oak and its bigger brother, the Royal Oak Offshore.

The Royal Oak made its debut in 1972. Its stainless steel construction, strong silhouette including a large-for-the-era 39mm case, octogonal bezel and integrated bracelet, plus the tapisserie-patterned dial with just the time and date was a huge departure from the dressier gold and often complicated timepieces that Audemars Piguet had produced up until then. What’s more, it had a price tag that was higher than many of the said gold complicated timepieces. The Gerald Genta-designed Royal Oak luxury sports watch not only caused major waves in the high-end watch industry but went on to become AP’s signature model.

In 1993, Audemars Piguet disrupted the norm yet again with the Royal Oak Offshore, designed by Emmanuel Gueit. Revamping the original Genta Royal Oak shape, the Offshore case size ballooned to a then-unheard-of 42mm and aptly became known as “The Beast.” Other traits of the Offshore include the chronograph complication, the silicon caps on the chronograph pushers and winding crown, the black visible gasket on the bezel, and the curvier links on the integrated bracelet. While the controversial Royal Oak Offshore was met with plenty of pushback during its release, it has since cemented its status as a coveted luxury sports watch that revels in its brash design.

When the Bumblebee came out in the late 2000s, it turned heads for its all-black style punched with vibrant yellow details. The 42mm case is crafted from carbon fiber–the same light-but-tough material found on supercars–while the characteristic octogonal bezel is fashioned from black ceramic complete with the signature exposed white gold screws. In addition to being a tough material that can withstand scratching and daily knocks, the use of carbon fiber in the case offers a unique and appealing pattern to the surface of the watch. The advantages of carbon fiber coupled with the robustness and lighter-than-steel weight of ceramic, means that the AP Bumblebee boasts the ideal combination of strong wrist presence, fantastic durability, and lightweight comfort on the wrist.

The black “Méga Tapisserie dial of the Royal Oak Offshore ref. 26176 sets the perfect stage for the yellow Arabic numerals, yellow inner bezel, and yellow chronograph hand to pop. The 6/9/12 o’clock layout of the trio of registers leaves space at 3 o’clock for a date window. Protecting the face of the watch is a sapphire crystal while the black rubber-clad winding crown and chronograph pushers emphasize the dramatic style of this Offshore.

The black and yellow colorway continues onto the hand-stitched “Hornback” black alligator strap accented with double yellow stitching. Introducing yet another material to the Bumblebee is the blacked-out titanium AP folding clasp.

Sitting underneath the solid caseback of this black and yellow Royal Oak Offshore 26176 is the automatic Caliber 3126 / 3840 movement with a 50-hour power reserve and 100 meters of water resistance.

With its arresting looks, lightweight feel, and Audemars Piguet quality, the Royal Oak Offshore Bumblebee is a luxury sports watch that isn’t afraid to stand out from the rest. Make no mistake, this Royal Oak Offshore is one that proudly invites onlookers. 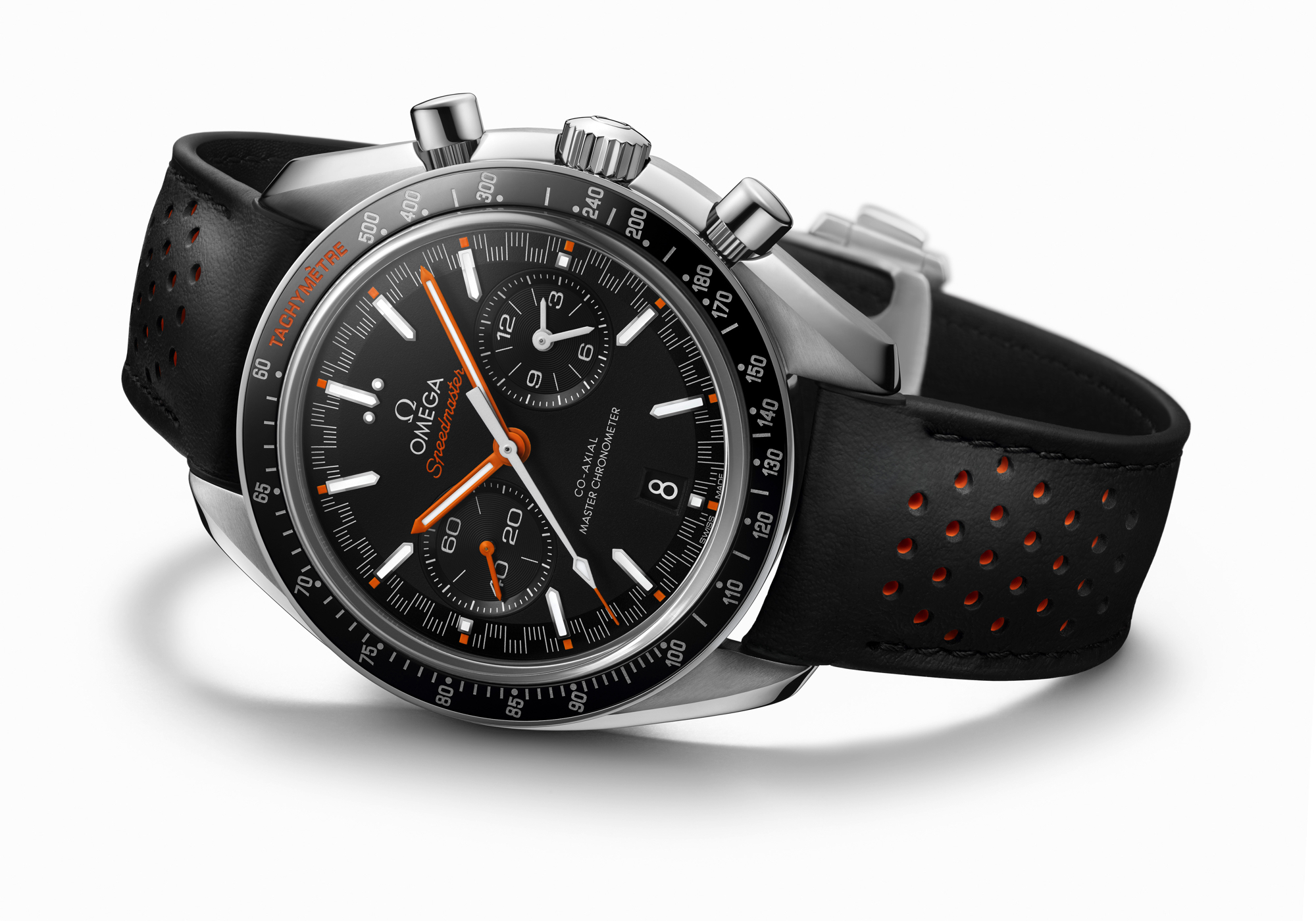 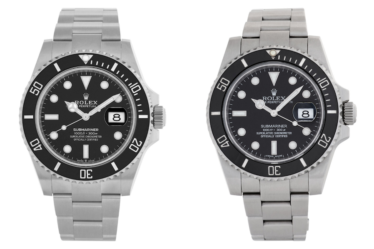 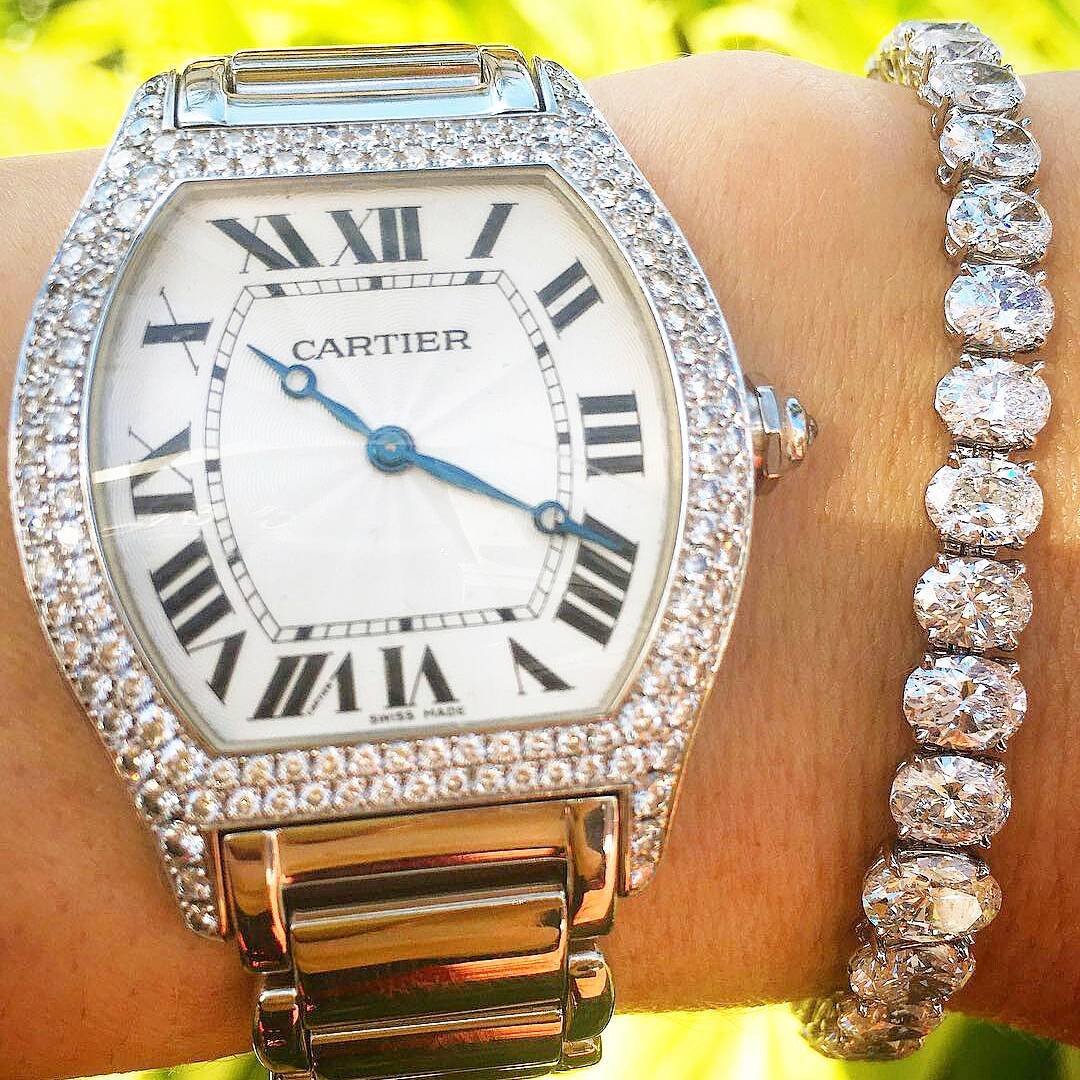