In 1957, Omega launched what would go on to become their flagship chronograph. While the Omega Speedmaster was initially developed as a motorsports-inspired watch, in the 1960s, the chronograph later became famous for its connection to space exploration. The Omega Speedmaster became the first watch to make it to the moon during Neil Armstrong and Buzz Aldrin’s historic lunar landing in 1969. In fact, the Speedmaster has been worn on all six lunar landings and aptly picked up the nickname, “Moonwatch.”

Although this iconic watch is still heavily connected to its heritage with space, Omega does indeed create other types of Speedmaster watches outside of Moonwatch-inspired ones. Let’s discover different versions of the Omega Speedmaster to illustrate the variety of the collection.

As we previously mentioned, Omega originally developed the Speedmaster with car racing in mind. In fact, due to their stopwatch functionality and tachymeter bezel, many chronograph watches (think Daytona and Carrera) are tied to motorsports timing. As such, Omega continues this tradition with the Speedmaster Racing collection of watches.

Take for instance this Speedmaster Racing Master Chronometer ref. 329.30.44.51.01.001, which includes the signature racing style minute-track on the black dial — a design feature that first appeared in on a Speedmaster watch in 1968. As a contemporary Speedmaster Racing watch, this model includes a generous 44.25 mm stainless steel case topped with an ultra-modern black ceramic bezel and equipped with two chronograph pushers surrounding the winding crown.

On the dial sits two subdials at 3 and 9 o’clock while the date window is placed at 6 o’clock. Plus, for optimal legibility in lowlight, the Speedmaster Racing includes plenty of Super-LumiNova luminescence on the dial. Beneath the case is the Omega Co-Axial Master Chronometer 9900 automatic movement. Certified by METAS as an antimagnetic movement (up to 15,000 gauss), the Cal. 9900 offers 60 hours of power reserve.

As many of you may know, Omega has been the Official Timekeeper of the Olympic Games since 1932. To honor the partnership, Omega has produced many special edition Olympic watches over the years, including Speedmaster versions.

Made for the Beijing Olympic Games, the most striking thing you’ll notice about the Omega Speedmaster Olympic Games watch ref. 321.30.44.52.01.001 is the dial. Rather than the standard two or three registers, this Speedmaster has five of them, mimicking the famed interlocked Olympic rings. The five subdials include the thirty-minute counter, the 12-hour recorder, the 7-day totalizer, a small seconds dial, and a day indicator. There’s even a date window below the rings, along with the famous broad-arrow center hands.

Housing the dial is a 44.25mm stainless steel case with a black tachymeter scale bezel. Powering the watch is the automatic Co-Axial Caliber 3888 with a 50-hour power reserve.

In the mid-1960s, Omega began producing Speedmaster watches with the “Professional” designation on the dial featuring larger asymmetric cases with crown guards. The first Speedmaster Professional was the ref. 105.012, which was in production from 1964 until 1968.

The black dial encased within the 42mm steel case features a three-subdial layout while the caseback includes “The First Watch On The Moon” designation, coupled with the Speedmaster medallion and “Flight Qualified by NASA” engraving. The Speedy Pro 145.022 was in production until 1988 and this specific model is circa 1976.

Almost five decades after the Speedmaster made to the moon, Omega continues to produce a slew of modern Speedmaster Professional watches that they classify as a “Moonwatch.” Although undeniably inspired by vintage versions of the Speedy, contemporary Moonwatches have plenty of modern touches for today’s watch enthusiasts.

Furthermore, just like the front of the case, the back of the watch includes a scratch-resistant sapphire crystal for a view of the movement, which provides 52 hours of power reserve.

If you look closely at the dial, you’ll notice that it does not include the “Professional” designation but instead “Automatic” in reference to the Caliber 3220 working away beneath the case. Also on the dial, the counters at 3, 6, and 9 o’clock are spread out further than on the Professional counterparts and there are minute markers rather than hour markers.

One of the most famous chronographs in the world, the Omega Speedmaster is without a doubt a watch icon. Whether you decide on a Racing, Olympic, Moonwatch, Professional, or Reduced, or any other Omega Speedmaster, this is a watch that combines intriguing heritage, Swiss watchmaking know-how, and a classic design that will always look fantastic on the wrist. 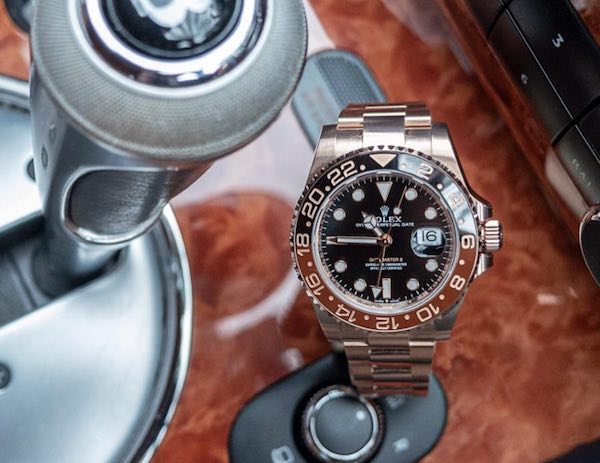 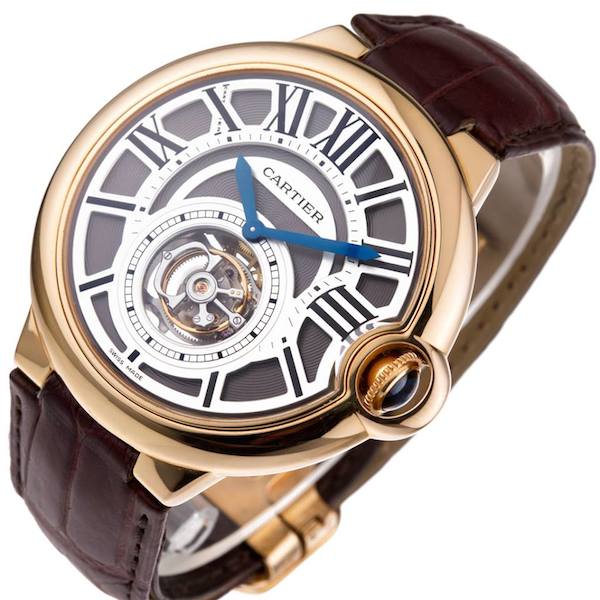