Omega was officially incorporated in 1903, although it was already established as a brand of watches that was part of La Generale Watch Co. It was so successful that it was spun off as it’s own company. Omega went on to become one of the top Swiss watch manufacturers. However, in the 1970’s quartz watches began to surpass mechanical watches in popularity, and Omega struggled. After much changing of hands, Omega finally became part of the Swatch Group, along with Harry Winston, Blancpain, Jaquet Droz, Breguet, Glashütte Original, Rado, Swatch, Longines, and Hamilton.

Omega watches were chosen by both the British and United States armies to be their standard watches for soldiers in combat areas. Starting in 1932, timepieces from Omega have been used as official timekeepers for the Olympics. When the first astronaut stepped onto the moon in 1969, he had an Omega watch with him. James Bond switched from Rolex watches to Omegas in 1995. Elvis, President John F. Kennedy, as well as George Clooney have all worn and owned Omega watches.

The Omega De Ville Reference 111.067 was introduced in 1962, and represents a classic, dress watch far-removed from the sporty appearance of the Omega Speedmaster or modern Omega Seamaster models. This watch, like the Patek Philippe Calatrava, is meant for the collector who wants a timekeeping instrument without distracting frills. There isn’t a date or even a second hand to clutter up the dial. The De Ville 111.067 is powered by Omega’s Calibre 620 manual wind movement, which at 17.5mm diameter is smaller than a penny, although the 18K gold case measures 33mm in diameter. 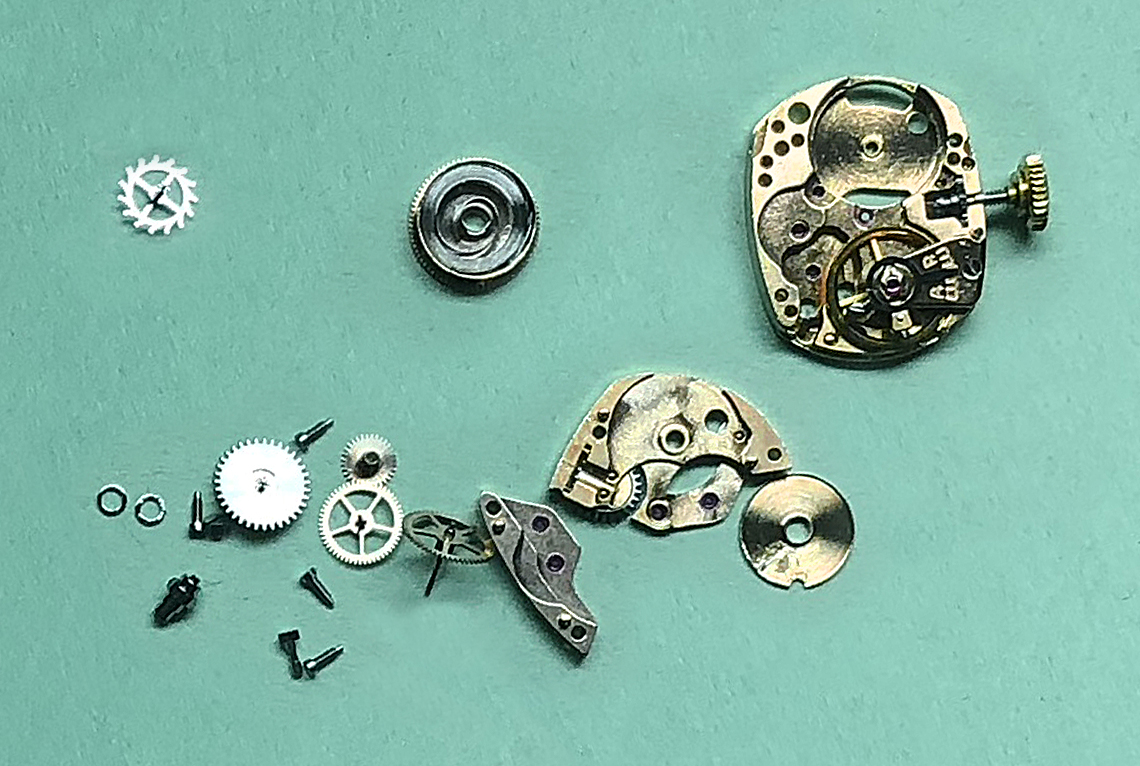 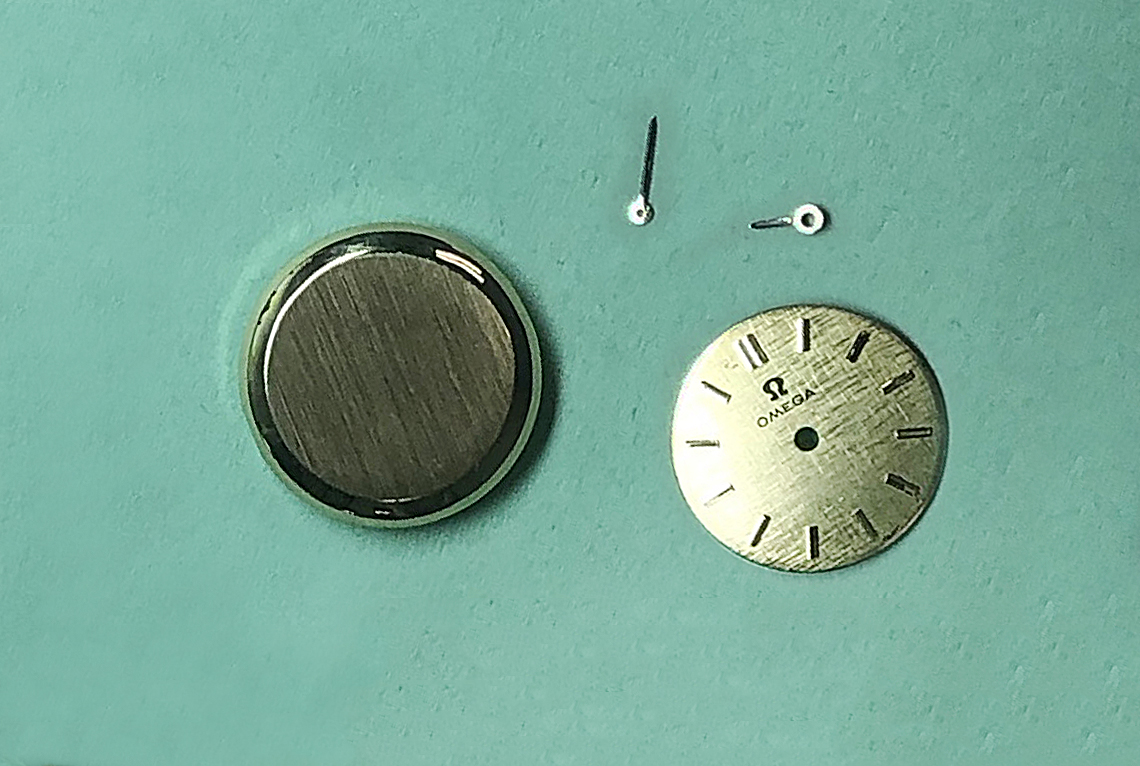 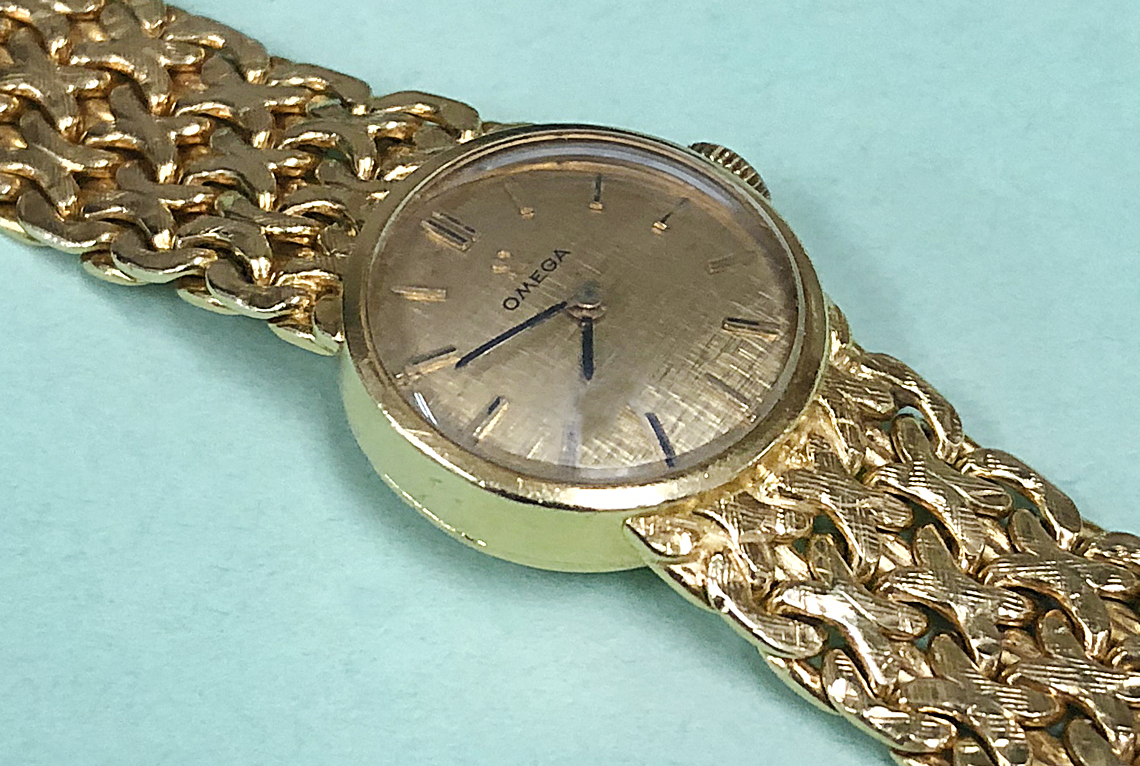 Visit our Miami Beach area showroom across from the prestigious Bal Harbour Shops luxury mall. Enjoy a hot cup of espresso while you trade, buy, consign, and sell Swiss luxury watches. We are buyers, we trade, sell, polish, do repairs, and consign vintage and contemporary, modern, estate, and heirloom jewelry throughout the United States and the world.