Edouard Heuer founded the company that bears his name, originally called Uhrenmanufaktur Heuer AG, in 1860, the same year that Officine Panerai was founded in Florence Italy. Edouard patented his first chronograph in 1882, followed shortly after by his invention of an oscillating pinion which still being used in many chronograph watch movements today. Heuer thrived, creating wristwatches, automobile instruments, and even dashboard instrumentation for German Air Force airplanes. During the 1950’s Heuer produced custom wristwatches for Abercrombie & Fitch. Heuer also has a long history of auto racing-themed watches such as the Carrera and Monaco.

In 1985 the TAG Group purchased a majority stake of Heuer giving the company it’s current name, TAG Heuer. Current models include the Tag Heuer Link, Tag Heuer Carrera, Tag Heuer Formula One, Tag Heuer Grand Carrera, Tag Heuer Aquaracer, and the Tag Heuer Monaco Chronograph, which was introduced in 1969 with a revolutionary square case, making it the first square case chronograph generally available. TAG Heuer has continued to innovate, Monaco impressing the world of watchmaking by revealing the Monaco V4 with a movement driven by belts instead of gears, and the Monaco 69, a watch with both a digital chronograph that is accurate to a millisecond and a mechanical movement featuring a hinged mechanism similar to a Jaeger-LeCoultre Reverso, which permits the wearer to flip between both dials.

The TAG Heuer Aquaracer pictured here is powered by its popular Cal. 5 (ETA Caliber 2824-2) self-winding movement, praised by many as a reliable and easily maintained movement because of its simplicity. This “workhorse” is contained in a distinctive stainless steel case with a rotating bezel that provides a simple countdown feature. The watch also features a date display and luminescent hour markers, giving this watch a great, clean look for young people, lawyers, architects, nurses and any person that enjoys wearing a good looking Swiss sporty watch without complications such as chronograph, moon phase, etc. cluttering up the dial. The originality and affordability of this brand has made them competitive with brands like Omega, Cartier, Tudor, and Breitling.

Gray and Sons Jewelers, thanks to years of experience and great customer service, has become a place where clients can sell, buy and repair fine Swiss watches like TAG Heuer, Rolex, Cartier, Chopard, Harry Winston, Bvlgari, F.P. Journe, Hublot, IWC, Panerai, Audemars Piguet, and many more. Clients can also buy, sell, and repair their beautiful jewelry pieces while enjoying a fresh cup of coffee. Come visit us just a few steps away from the prestigious Bal Harbour shops. 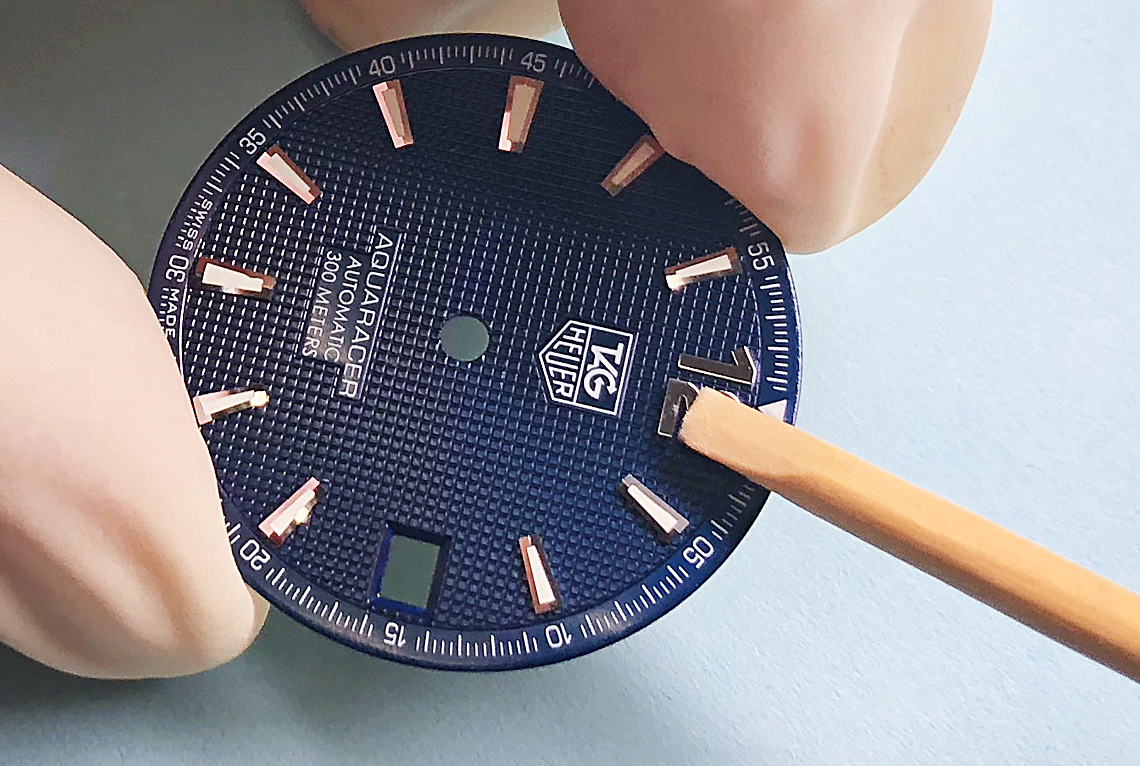 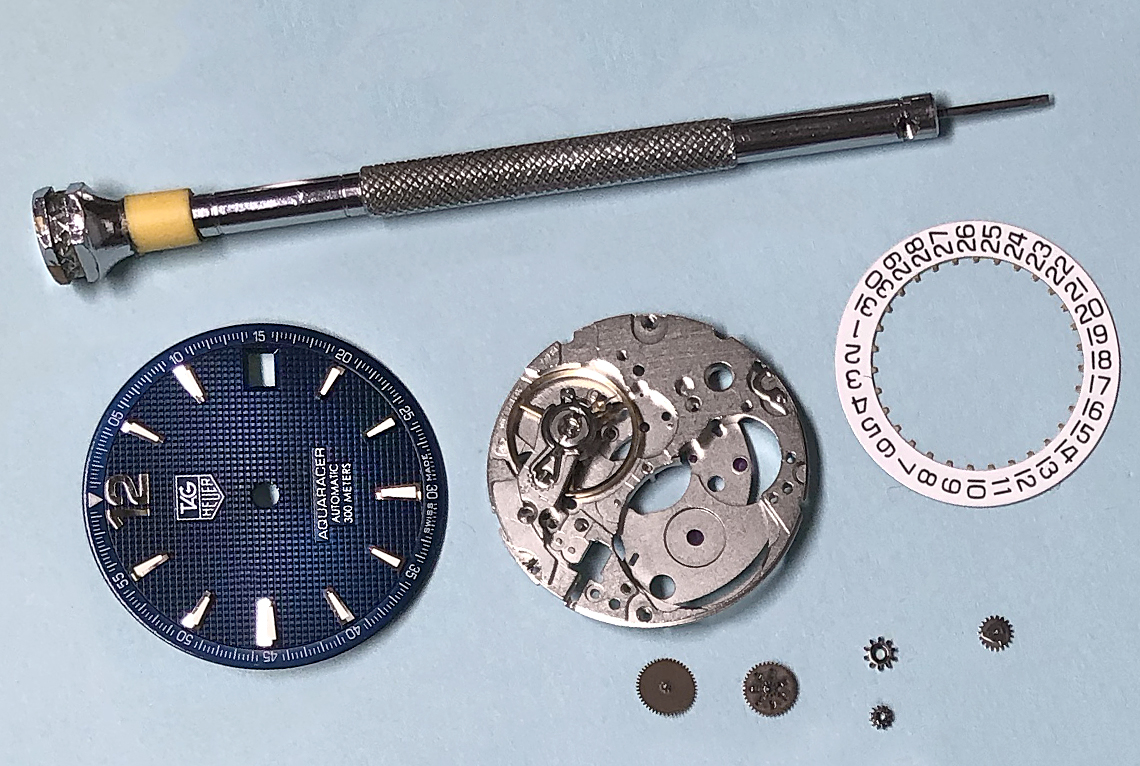 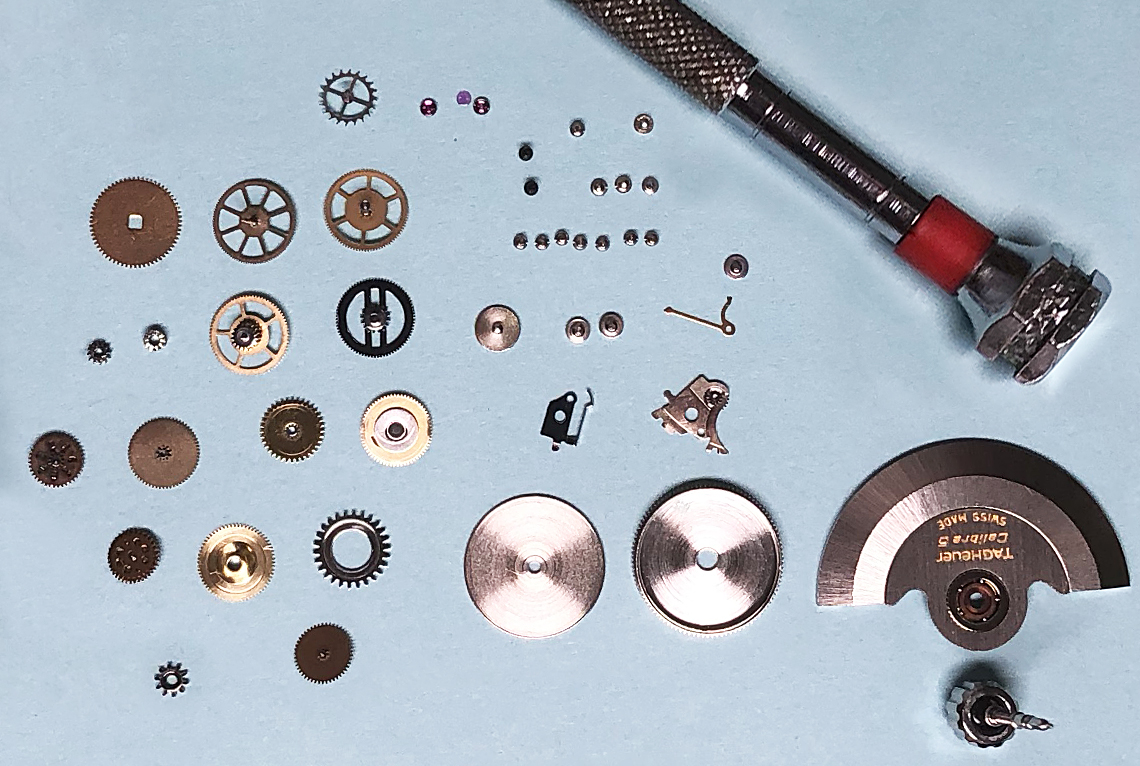 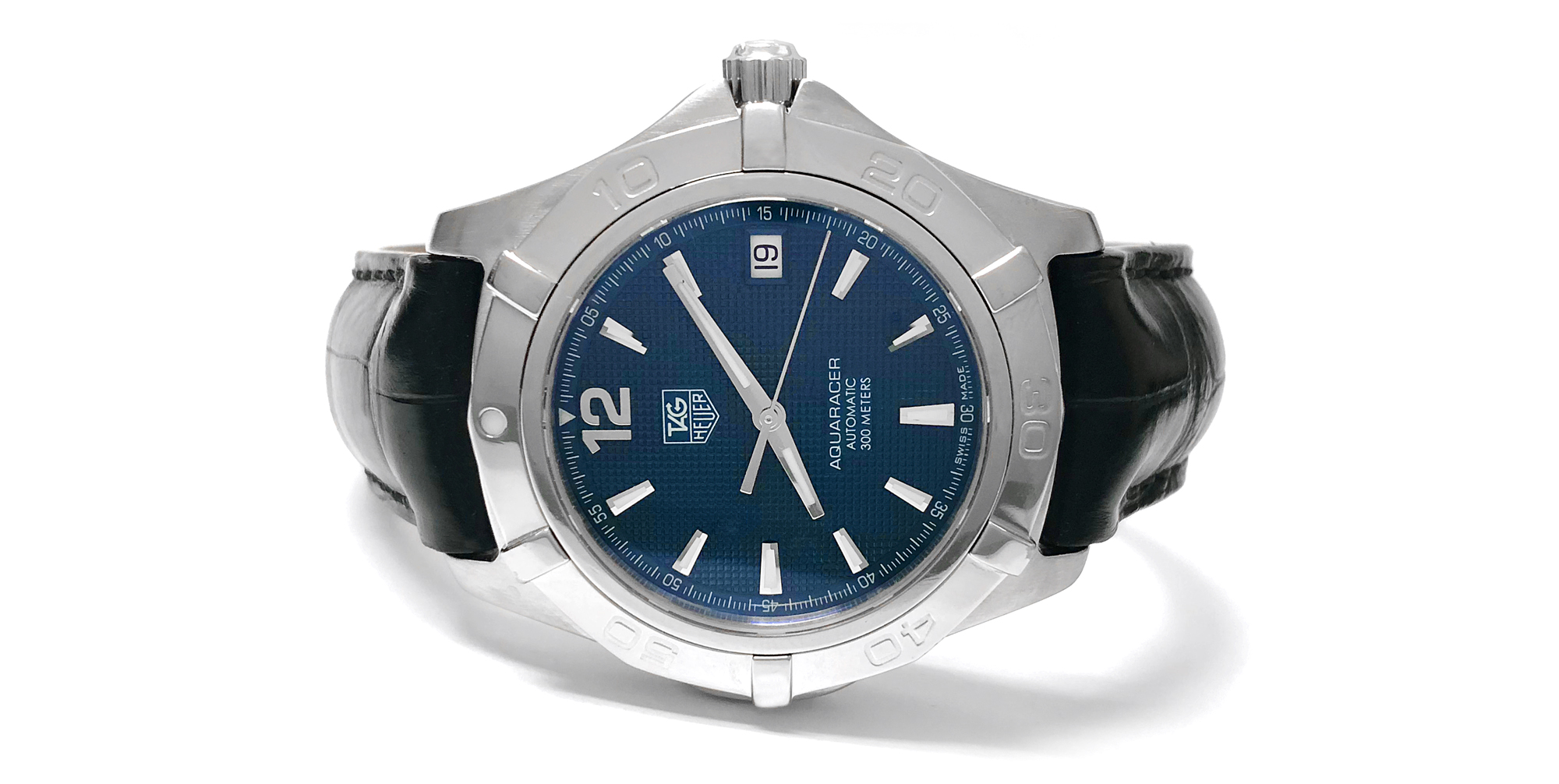