The Rolex GMT-Master watch is famous for many things: its origins as a tool watch for Pan Am pilots, its ability to indicate multiple times zones, and its enduring popularity among the Rolex crowd, just to name a few. However, perhaps the most defining characteristic of Rolex’s pilot watch lineup is the colorful assortment of bezels that have come, gone, and stayed over the years. Two of the most popular GMT-Master bezel colorways are the blue and red “Pepsi” and the black and red “Coke.” The very first GMT-Master from 1955 sported the blue and red bezel while the very first GMT-Master II from the 1980s featured the red and black bezel. Today, Rolex still makes the “Pepsi” bezel variant but not the “Coke” one (for the time being). In honor of these popular GMT-Master bezels, we’re comparing the GMT-Master 16700 vs. GMT-Master II 16710. Join us as we do a comparison review of a GMT-Master “Pepsi” and a GMT-Master II “Coke” to outline the differences and similarities.

Before we get into the details of comparing the Rolex 16700 vs. 16710, it’s important to explain what exactly is the difference between the GMT-Master and the GMT-Master II.

With the original GMT-Master models, the conventional 12-hour hand and extra 24-hour hand are coupled. Remember, the GMT-Master watch was developed specifically for Pan Am pilots to track two time zones. So, the pilot would set the traditional 12-hour hand (and accompanying minute and seconds hands) to standard time (prior to 1972, this time was called Greenwich Mean Time (GMT) but it’s now referred to as Coordinated Universal Time  (UTC)). Then, when the pilot landed in a new destination, he would simply turn the bezel to the appropriate GMT offset for local time. Therefore, the local time is read via the 24-hour hand pointing to the bezel while the reference time is read via the conventional 12-hour hand. A simple and elegant way to display two time zones.

On the other hand, the 12-hour and 24-hour hands on the GMT-Master II can be set independently. Local time is indicated by the conventional hour, minute and seconds hand while reference (home) time is displayed by the 24-hour hand pointing to the 24-hour bezel (which can remain in the neutral position with the triangle at 12 o’clock). When traveling, the conventional hour hand can jump in one-hour increments to the new local time without disturbing the 24-hour hand. Plus, turning the bezel permits a third time zone to be displayed for a moment before setting it back to its neutral position.

Although Rolex had already introduced the very first GMT-Master II in 1983, the company still continued to make the GMT-Master alongside it for a while as a less expensive alternative.

The stainless steel Rolex GMT-Master ref. 16700 made its debut in 1988 to replace the preceding GMT-Master 16750. While the GMT-Master ref. 16700 retained its familiar 40mm Oyster case size and aluminum bezel, the watch was now fitted with a scratch-resistant sapphire crystal on top of the dial rather than an acrylic one. Furthermore, the hour markers on the black dial now included white gold surrounds and the movement inside the watch was the updated Caliber 3175 (which functioned identically to the previous Caliber 3075) with the practical quickset date feature. Like all GMT-Master models, the hands and indexes on the ref. 16700 are coated in luminescence for legibility in the dark. Depending on its exact manufacturing year, the GMT-Master 16700 can either have tritium lume (until about 1997) characterized by the “Swiss T<25” text below 6 o’clock or Luminova lume (starting around 1998) characterized by the “Swiss” text below 6 0’clock.

Rolex offered the GMT-Master 16700 with either a blue and red “Pepsi” style bezel or a solid black one, as well as the choice between an Oyster or Jubilee bracelet.  The contrasting color combination of a GMT-Master bezel is not just for aesthetic purposes but it is also a way to differentiate the day/night hours on the bezel. In the case of the Pepsi bezel shown here, the red section is for the daytime hours while the blue portion houses the nighttime hours. Ref. 16700 was the last version of the GMT-Master model and Rolex produced it until about 1999.

The stainless steel Rolex GMT-Master II ref. 16710 was launched in 1989 as the second generation of the GMT-Master II model following the inaugural 16760. The watch featured a 40mm steel Oyster case with the option of a Pepsi bezel, black bezel, or Coke bezel, as seen here. The dial of the 16760 also has white gold frames around the hour markers and due to its 18-year production run, the luminous material used on the dial evolved over the years: first tritium until about 1997 (“Swiss T<25”), then Luminova until the end of 1999 (“Swiss”), then SuperLuminova from 2000 onwards (“Swiss Made”). Similar to the GMT-Master 16700, Rolex also offered the GMT-Master II ref. 16710 on both the Oyster and Jubilee bracelet.

Whether you opt for the GMT-Master 16700 Pepsi or the GMT-Master II 16710 Coke, these are two Rolex classics that offer a fantastic mix of enduring style and everyday practicality. The former is closer to the original Rolex GMT-Master while the latter is the modern 16700 vs. 16710, there are only winners. 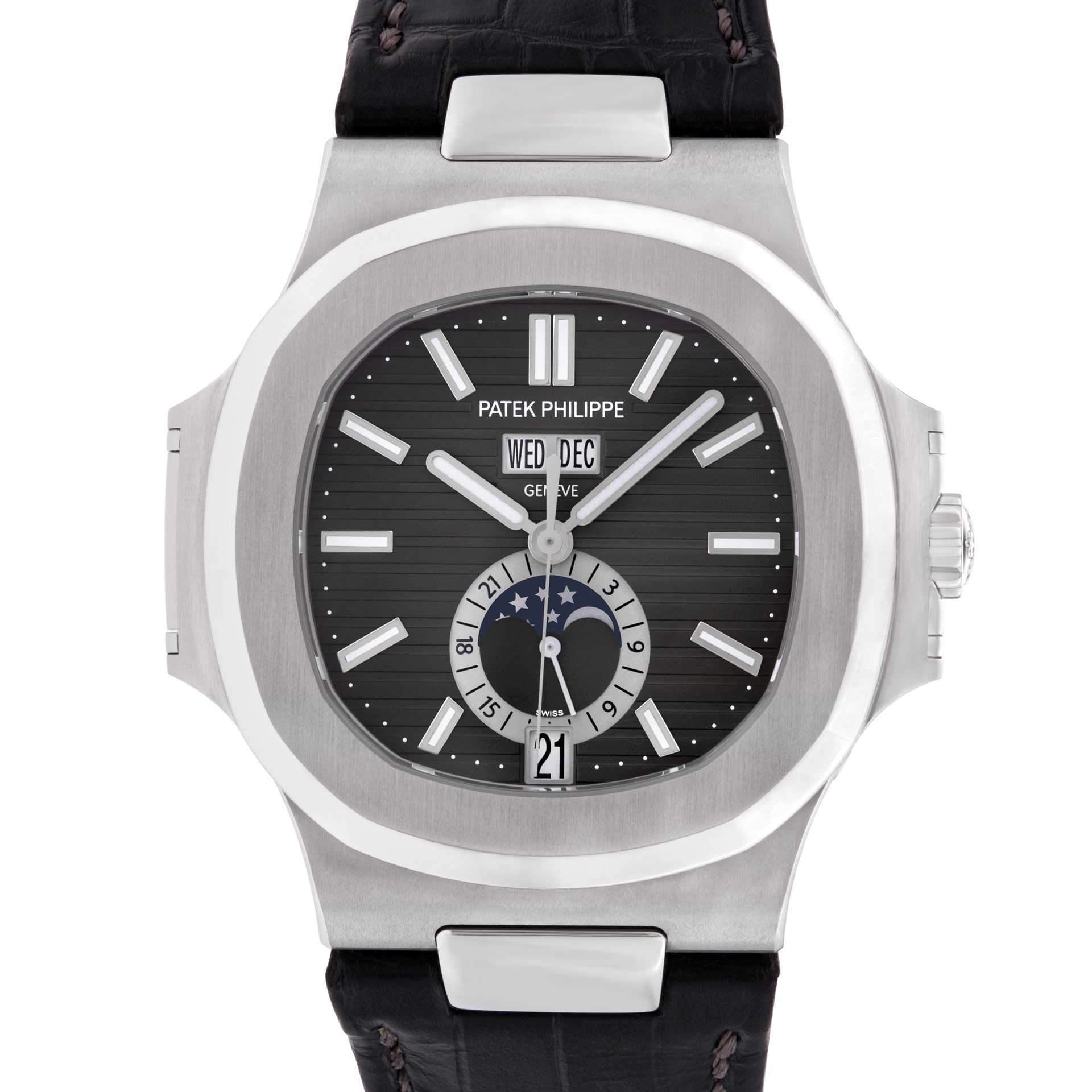 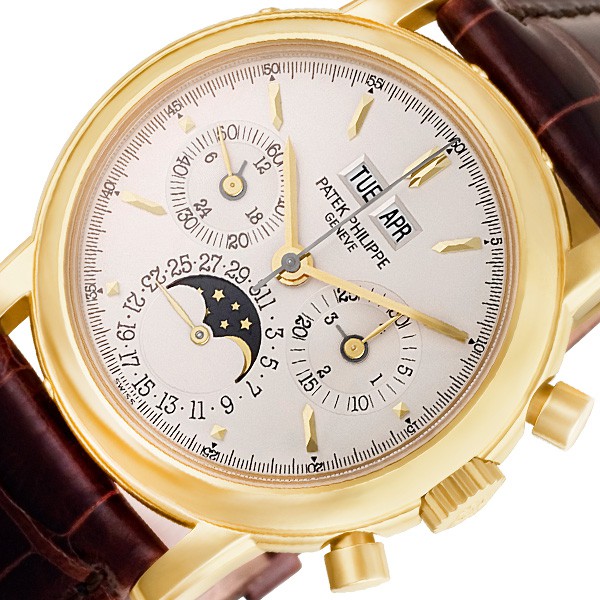