This week, for our series about the watches that will be presented at Only Watch 2017, we check out Blancpain’s reinterpretation of one of its iconic models from the 1950s — the Tribute to Fifty Fathoms MIL-SPEC “Only Watch Unique Piece”. If you haven’t already, make sure to check out our previous articles on the Patek Philippe, Audemars Piguet, Tudor, Hublot, Ulysse Nardin, and TAG Heuer Only Watch timepieces. But for now, join us as we dive into the one-of-a-kind Only Watch 2017 Blancpain

The Only Watch Charity Watch Auction

The biennial charity auction, Only Watch, takes place this November in the capital of the haute horology world — Geneva, Switzerland. This unique event invites the world’s finest watchmakers to create a one-off piece for auction. The money raised at each Only Watch goes towards scientific and medical research into finding a cure for Duchenne Muscular Dystrophy. Held under the patronage of His Serene Highness Prince Albert II of Monaco, the charity auction has raised over 25 million euros since the first event in 2005.

Blancpain was, in fact, the first watch brand to support the Monaco Association against Muscular Dystrophy (AMM) in 2001. And of course, they’re back again this year. For this edition of Only Watch 2017 Blancpain will be presenting the Tribute to Fifty Fathoms MIL-SPEC “Only Watch Unique Piece” (ref. 5008A-1130-NABA).

The original Fifty Fathoms model famously launched in 1953 as the first modern diving watch. Consequently, the combat swimmers corps of the French Navy opted for Blancpain’s Fifty Fathoms for its practicality, accuracy, and its water resistance capability. Eventually, word spread about the watch’s effectiveness and, soon after, the world’s most powerful navies were requesting the instrument for their personnel. In 1957, Blancpain’s CEO, Jean-Jacques Fiechter, added to the Fifty Fathoms’ functionality to create the MIL-SPEC 1. This special military edition of the Fifty Fathom housed a circular water-resistance indicator that informed the wearer if water seeped into the watch. It was an efficient way to prevent compromising the watch’s precision and dependency from water damage. So crucial was this element that it became standard-issue on the instruments ordered up by American combat swimmers.

Launched at Baselworld 2017, the Tribute to Fifty Fathoms MIL-SPEC marks the 60th anniversary of the original 1957 watch. It’s the first time that Blancpain has developed a modern MIL-SPEC. Since all Only Watch donations must be unique pieces, the Only Watch version of the Tribute to Fifty Fathoms MIL-SPEC includes yellow details in honor of the charity event’s official colors.

Boasting a 40mm stainless steel case, this timepiece features a unidirectional rotating bezel in black with luminescent yellow markings that glints under a coat of scratch-resistant sapphire. Featuring a black dial, this MIL-SPEC includes hour, minute, and seconds hand functionality, plus round hour markers coated in matching yellow Super-LumiNova. A date window sits discreetly at the 4:30 mark, while above the 6 o’clock hour marker sits the famed water-resistance indicator, which would change color from white to red should any liquid penetrate the watch case. This, however, should not happen as the Tribute to Fifty Fathoms MIL-SPEC “Only Watch Unique Piece” is water-resistant to 300 meters.

Powering this modern Fifty Fathoms is the in-house Caliber 1151. A self-winding Blancpain movement, it contains 210 components including two series-coupled mainspring barrels, which offers the wearer a generous 96-hour (or four day’s worth) power reserve. The caliber 1151 also features a NAC-coated solid gold winding rotor that bears Blancpain’s logo, “Fifty Fathoms” lettering, and the inscription “Only Watch”—all of which can be admired via the watch’s sapphire crystal caseback.

In keeping with the watch’s sporty style, the Tribute to Fifty Fathoms MIL-SPEC “Only Watch Unique Piece” is comes with a black NATO strap.

The Extras That Come With The Only Watch 2017 Blancpain

For additional enticement, Blancpain is also throwing in a unique experience. Brand ambassador, Gianluca Genoni — a man who holds 18 freediving world records, including a dive to an incredible 160 meters in a time of 18 minutes and 3 seconds — will serve as a dive instructor for five people. For watch enthusiasts who are also divers, this is a once-in-a-lifetime opportunity to learn from someone who’s dedicated his life to the deep. An invitation to visit Blancpain’s workshops to discover the home of one of the oldest watch brands in the world is also part of the package.

The Tribute to Fifty Fathoms MIL-SPEC “Only Watch Unique Piece” is expected to go for somewhere in the range of $11,000 to $18,000. For serious divers and watch collectors, this one-off instrument that pays tribute to a revolutionary vintage model that played a big role among some of the world’s toughest navies will be well worth the amount. Blancpain is, after all, is one of the most respected watch brands in fine watchmaking with an enviable pedigree. We’ll be keeping a close eye on the event to see how the Only Watch 2017 Blancpain watch does. Mark your calendars for

We’ll be keeping a close eye on the event to see how the Only Watch 2017 Blancpain watch does. Mark your calendars for Saturday, November 11, 2017, to see how the world’s top watchmakers fare at auction. 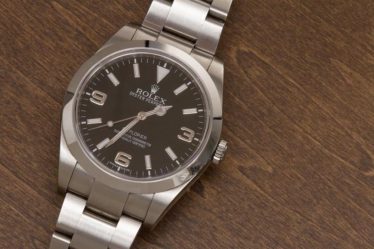 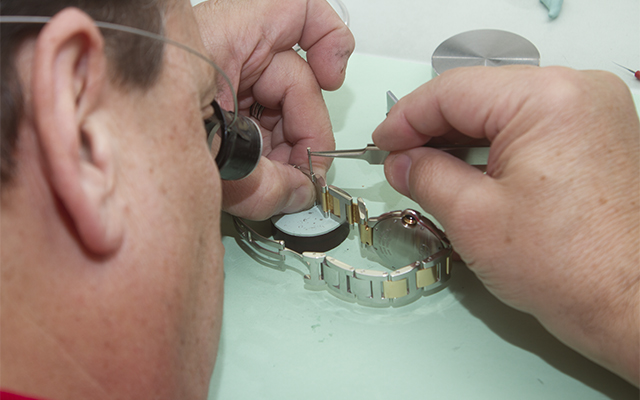 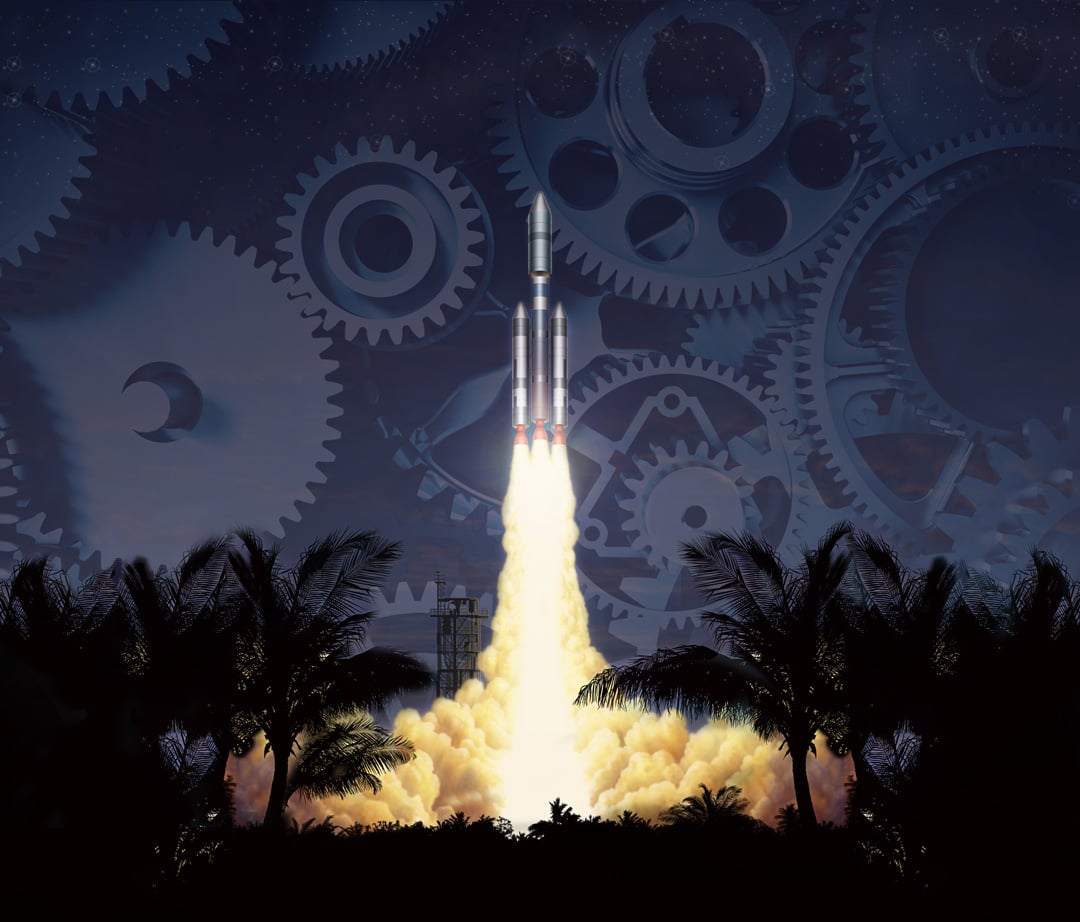